Rare Unicorn Plant Spotted for the First time in 131 Years

The rare unicorn plant, which hasn’t been seen in more than a century, was recently spotted in Maine. Conservationists from the Maine Natural Areas announced that they discovered the rare plant. The team was able to find the examples of the root near the town of Bowdoin. The plants were growing in a damp field on private property. 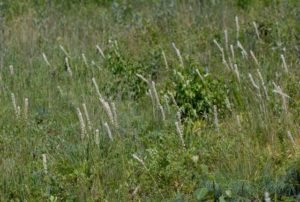 The plant, Alteris Frinosais, is native to the southern and eastern parts of the US and Ontario, Canada. They grow in meadows and prairies. The rare unicorn plant is also known as the unicorn root, the white colic-root, and the colicroot. It was last documented in the area in 1887. The plant was historically used as a medicinal plant to treat several ailments such as digestive problems. 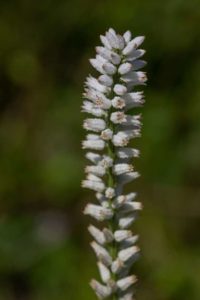 So far, only three confirmed specimens have been documented in the past 145 years. The first one was in 1874 in Brunswick, and another one in 1879 in Wells. The last documented specimen was in 1887 in the city of Lewiston. It is still not known how the rare plant was spotted after years of no sightings. One theory is that seed may have been buried underground for years and might have been turned up my construction in the private property.

It is still not known what will happen to the rare plants now since it is in private property. But Don Cameron of the Maine Natural Areas Program said that the owner of the property seems agreeable to helping the conservation of the rare plants.