Man is So Drunk he Slept in the Wrong House

A Scottish man named Thomas Airlie of South Lanarkshire was out one night when he had too much to drink. So instead to heading back to his home, he decided to crash in his parents’ home. Airlie grabbed a cab and walked into his parents’ home and slept it off in the living room couch. The only problem was that the house he entered was his parents’ former home and they no longer lived there. 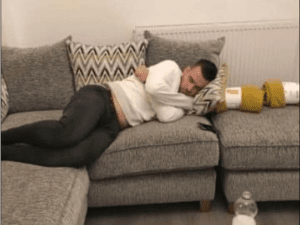 The actual owner of the house is mother of two, Elaine McDade. She found the young man sleeping in her living room that night. She said it was amazing because it was the one and only time that she left her front door unlocked. Â “Every time I come into my house I lock my door behind me. Every time, it’s a habit! Even during the day, I always do it. The one and only time I don’t!” McDade wrote on social media. 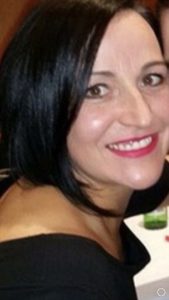 According to Airlie, he didn’t realize his mistake when he headed to the old home of his parents. He walked in, took off his shoes, had some juice in the kitchen and slept on the couch. Airlie was eventually woken up by Elaine McDade, and she called her husband to drive her “guest” a ride to his own home. But Airlie was still unsure of where he lived so he was dropped off at a supermarket instead. Â Eventually Airlie was able to get home and the next day he connected with McDade through a mutual friend on Facebook.

“I got a message from him on Facebook saying ‘oh my god, I can’t apologize enough,'” McDade said.