A couple is undergoing simple home renovations when they end up finding something that will change their lives. It was so significant that they had to call a lawyer to help them sort it out! 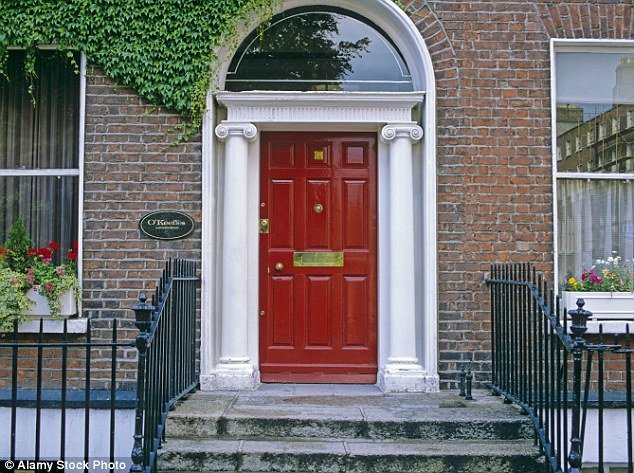 Reddit holds so many mysterious stories because a lot of users rely on their community to help solve these mysteries! Users end up finding something in their attic, their basement, or even under their yard and they run to Reddit to get some help. And most of the time, someone knows what’s going on. This story focuses on one couple in particular that moved into a new house and needed some help debunking something wild that they found. 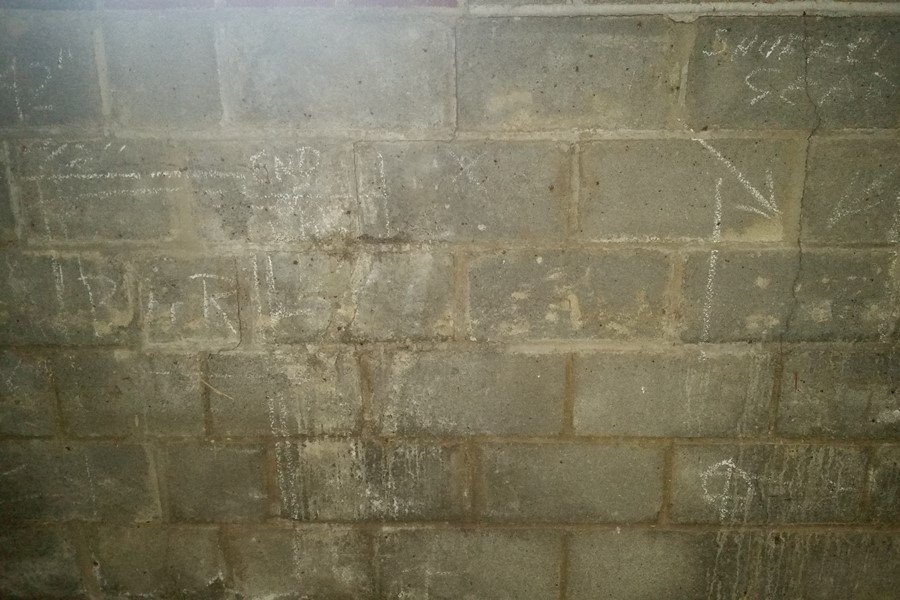 A Reddit user and his wife were house hunting when they found the perfect one! It was built sometime in the 1940’s so updating would need to be done. The couple relays that they didn’t mind the need for updating and were even looking forward to it. The only thing they knew about the house is that thereÂ were many owners from over the years, but that’s it.