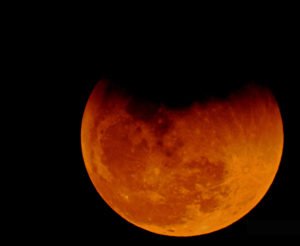 The phenomenon was seen around the world, and amazing photos have been shared all over social media. The most distinct and popular photo has been of a very red moon hovering over popular landmarks and buildings. The red glow that we see from the moon is same light that we see in red sunsets. Sunlight is skimming through the atmosphere on its way to the moon and gets bent or refracted, leaving a red light visible. 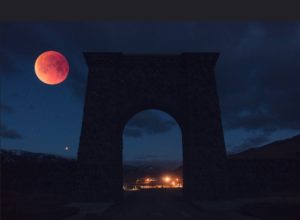 This distinct red color and the fact that the moon is its biggest (being so close to the earth) made it a rare and amazing treat that everyone from all parts of the world could appreciate. While most posts just have the moon as a tiny glowing red dot in the background, there have been some amazing shots of the large red moon seen over famous landmarks and popular places. Unless you have been living under a rock the previous week, you are sure to have seen at least one post of the spectacular super blue blood moon.