A man from Kansas City received a life-saving bone marrow donation from an NFL player that chose to remain anonymous. The donation did more than just save his live, it changed the way thought about people and life and how he lives it. Now this donor recipient is heading to the NFL’s Super Bowl to meet his generous but anonymous friend for the very first time. 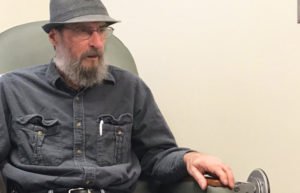 After years of painful chemo therapy and aching treatments to the doctor, Roy Coe was finally able to get a bone marrow transplant. For two years, Coe wondered who the donor was, and earlier this week, he was finally able to discover that it was from an NFL player. This came as a shock because he did not expect it to come from a professional athlete. 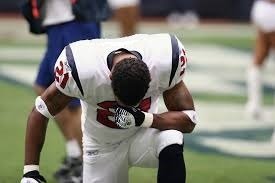 It was the staff at the University of Kansas Cancer Center that revealed to Coe who the donor was. While the identity of the football player still remains a secret, Coe will have a chance to meet his donor this week during a special trip to the Super Bowl at Minneapolis, Minnesota. Coe is scheduled to meet the player on Wednesday to receive his tickets to the big game.

“He probably saved my life,” Coe said. “I think I owe him a big ol’ ‘thank you’ for that at the very least. That is something I did not expect,” he said about going to the Super Bowl, “I never expected in my life to ever go to the Super Bowl.”