R. Kelly’s Accusers Are Back in the Spotlight as a Six-Part Docuseries Garners Public Outrage

Allegations of sexual abuse against famed R&B artist R. Kelly have been resurfaced in light of a new six-part documentary series. The Lifetime series, “Surviving R. Kelly,” features a detailed account of the artist’s life through testaments from both his inner circle and accusers. The premiere episode on Thursday revisited the rumors of abuse, pedophilia, and predatory behavior. 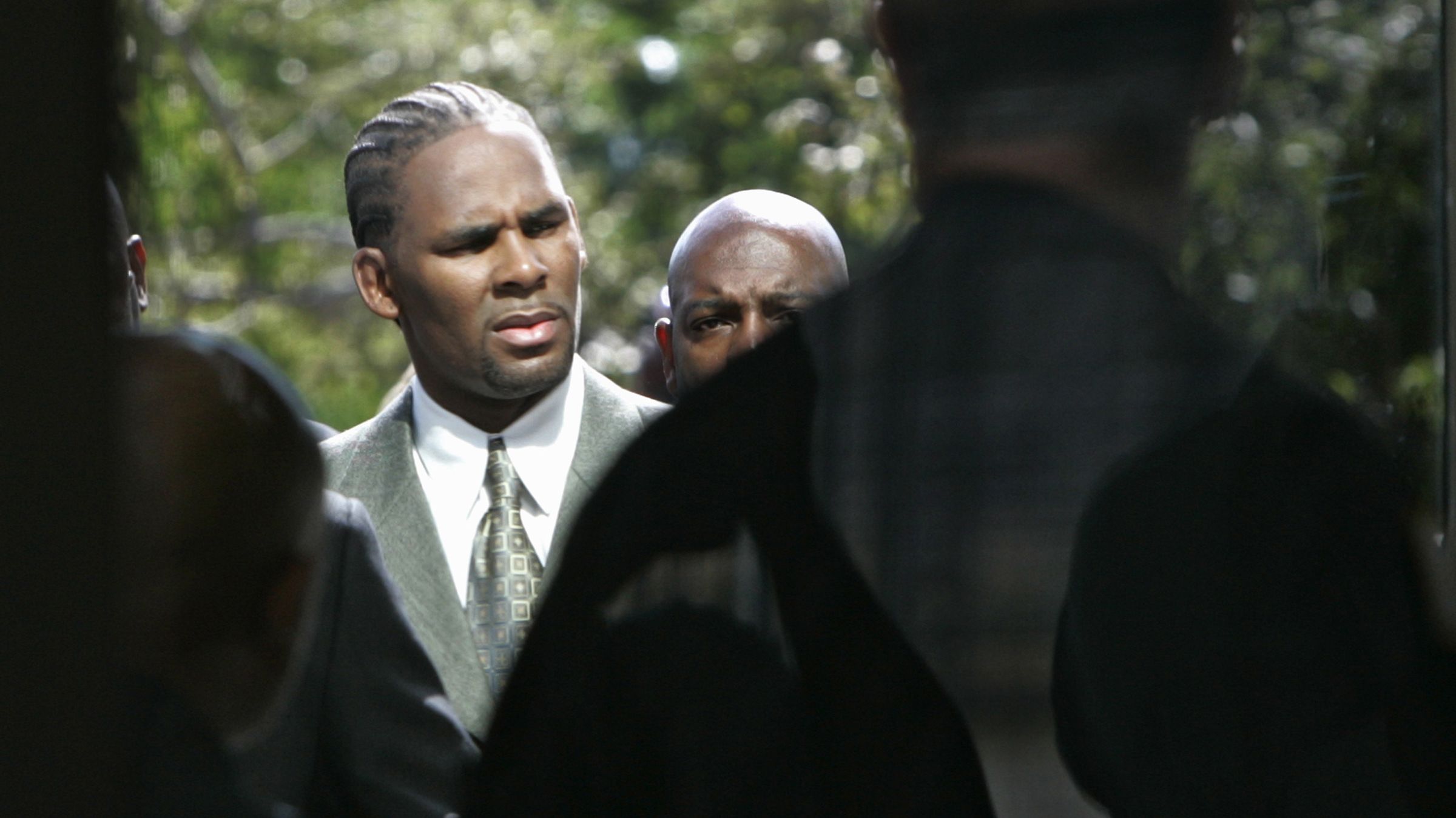 R. Kelly has ultimately rejected the accusations against him. His publicist released a statement to CNN denying previous allegations, stating their falsehood for public record. In 2002, Kelly was charged with 21 counts of child pornography in relation to a videotape of himself having sexual intercourse with an underage girl. However, he was acquitted on all charges. 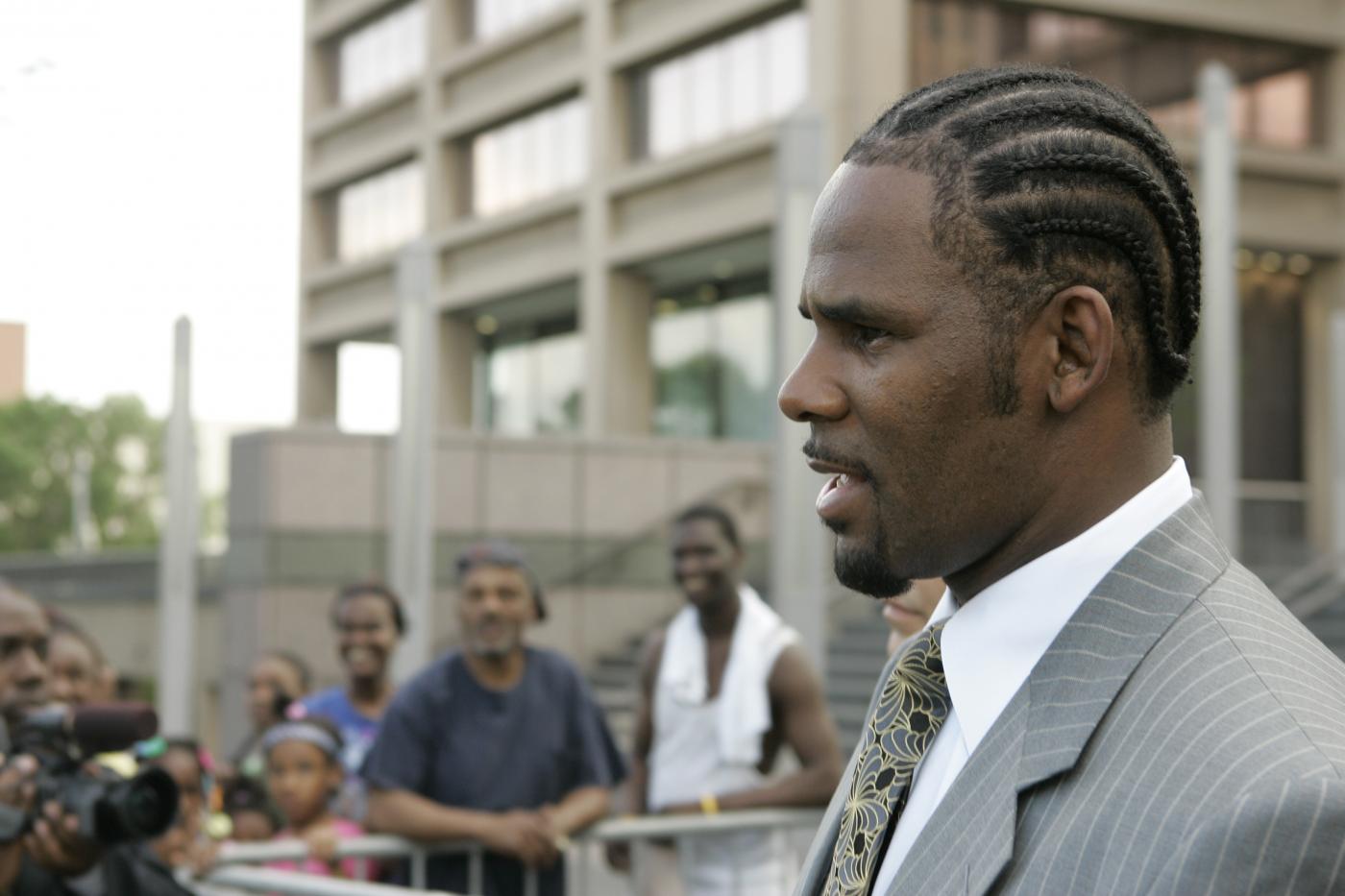 Kelly’s history of abuse with young women and girls has been ongoing since 1994, when Kelly married 15-year-old singer Aaliyah at the age of 27. Since then, interview subjects in the documentary series have corroborated the allegations made against him.