Greek yogurt has been the reigning champion of those who believe in healthy eating, but there’s a new kid in town trying to steal its glory. 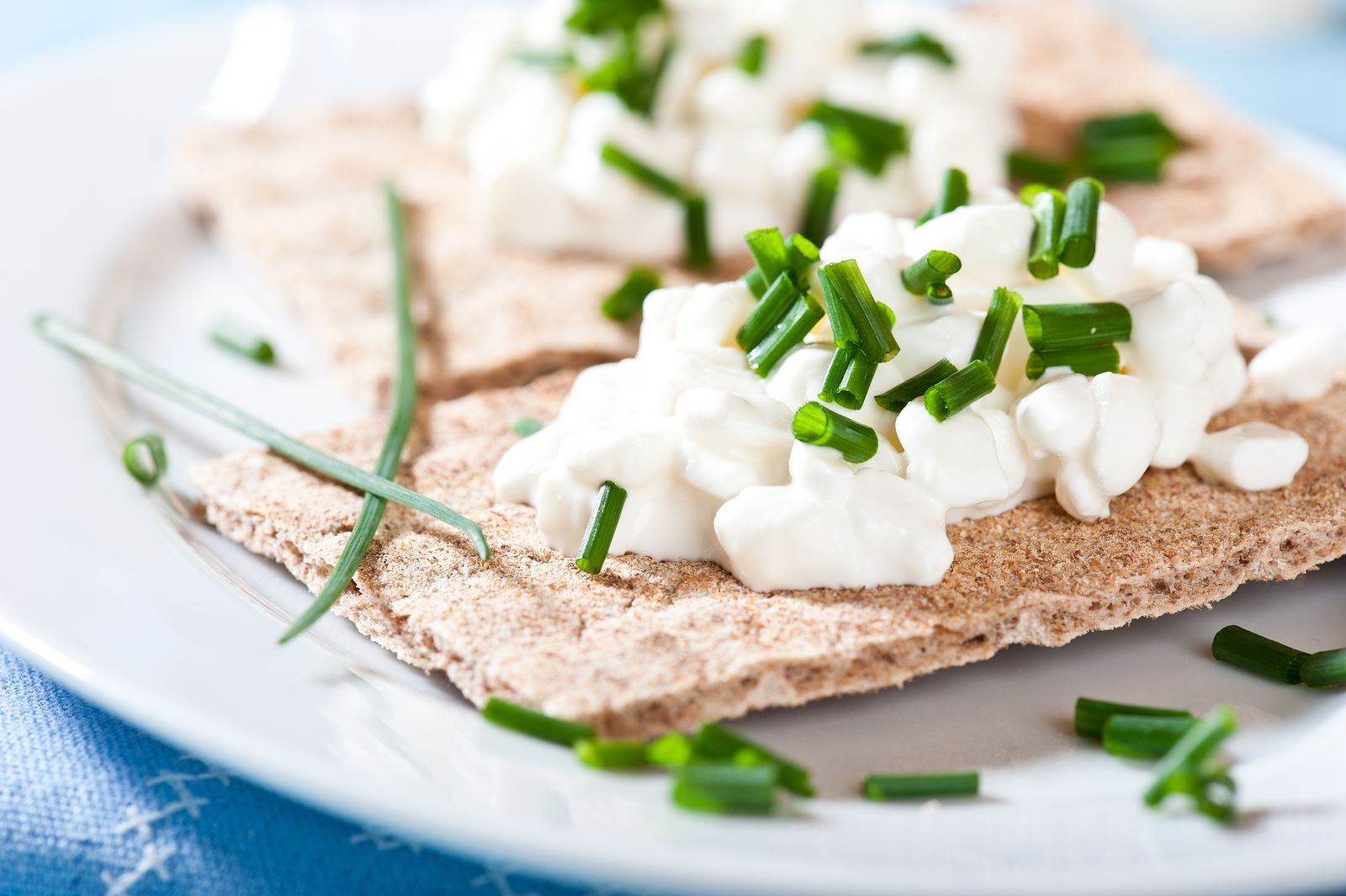 Quark is a soft, creamy cheese. Healthy cheese? Yes, please! But just how does this cheese possess comparable health benefits to its beloved rival, Greek yogurt? The answer is in the probiotics, protein, and calcium. Although the quark-making process bears similarities to other cheeses, the difference lies in the curdling stage. 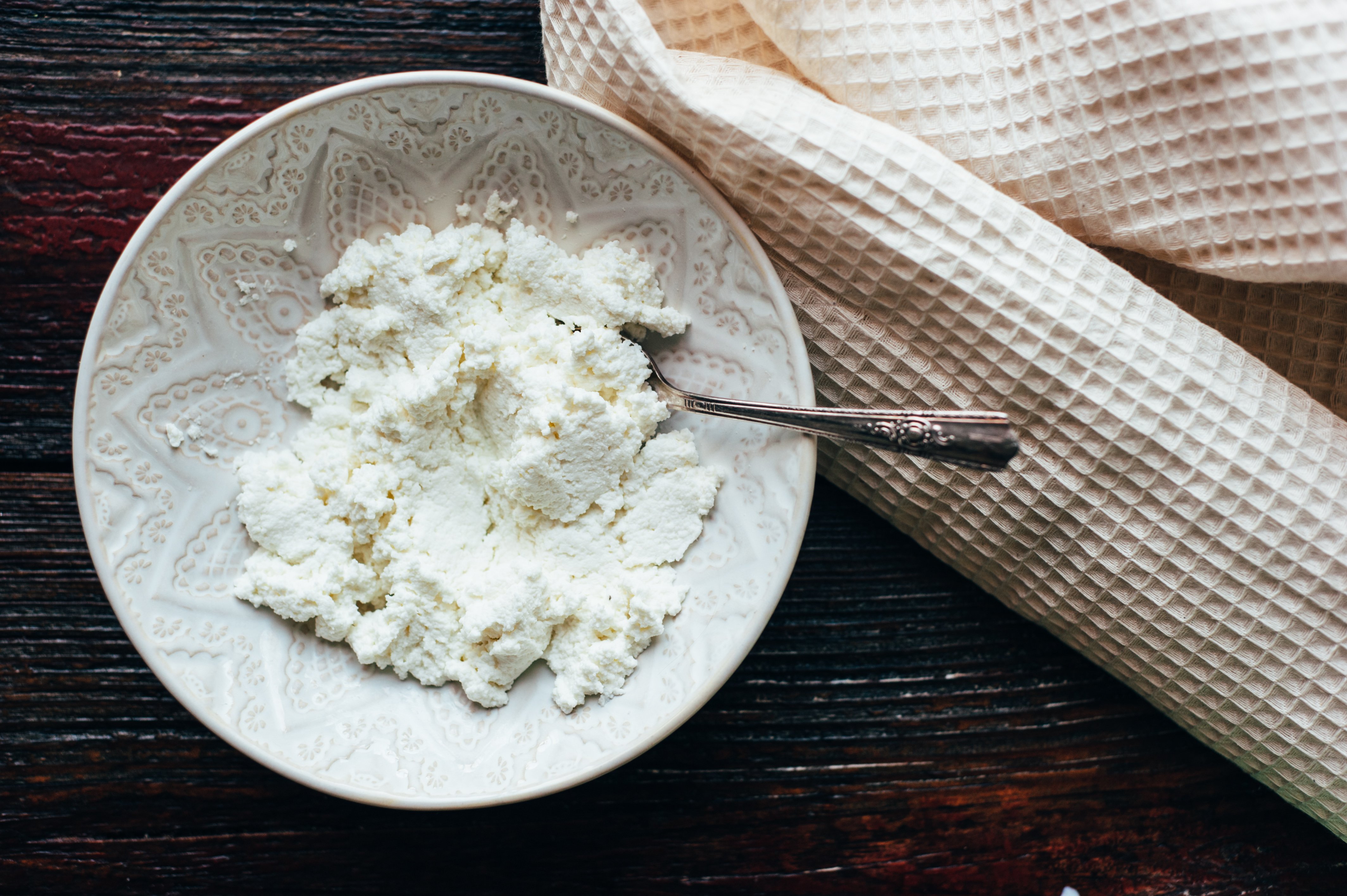 A half-cup serving of quark has about the same nutritional yield as the equivalent amount of plain, low-fatÂ Greek yogurt. It is, however. slightly higher in calories and fat because it’s made with whole milk. 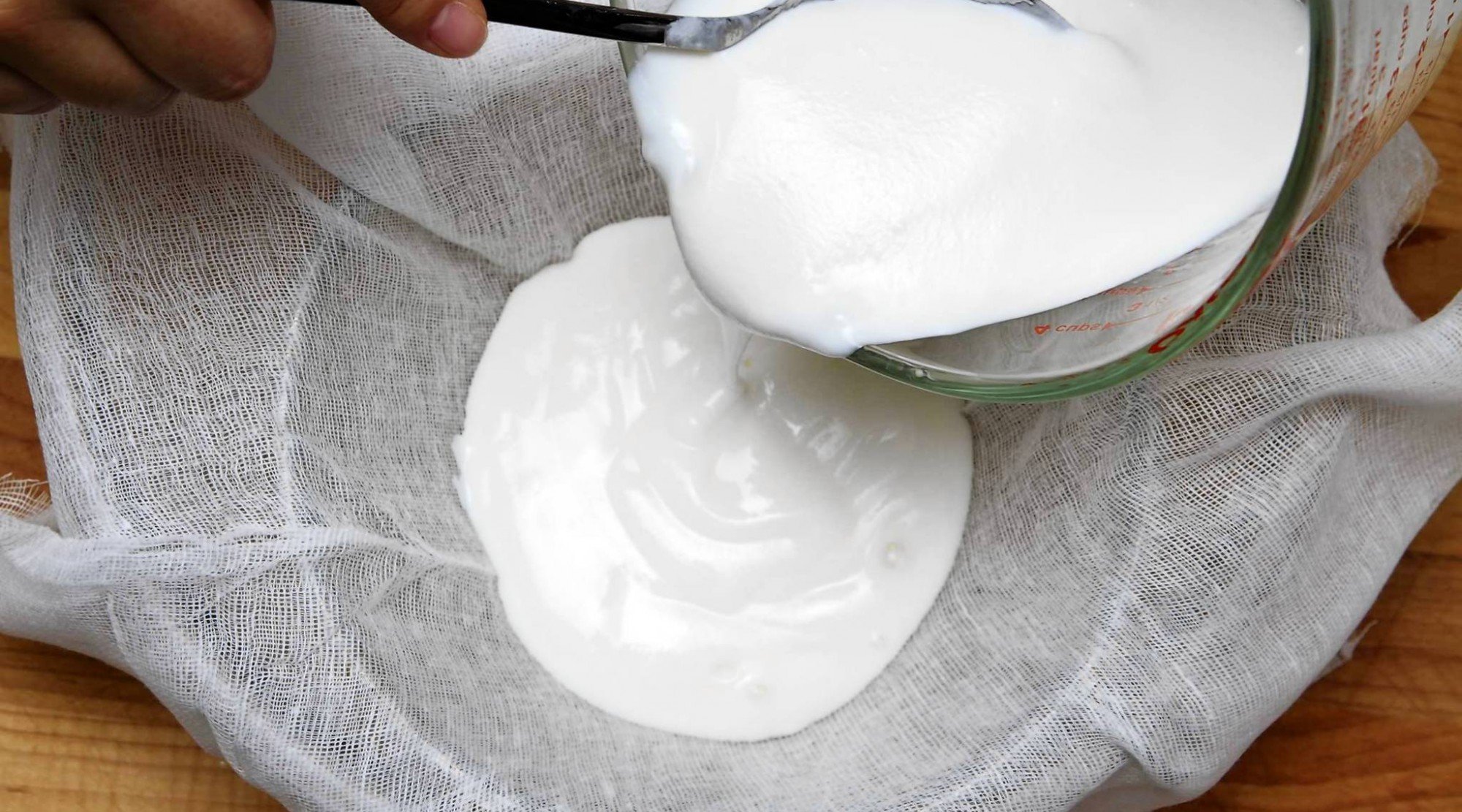 For those who are lactose intolerant, quark is actually noted to be lower in lactose than other soft cheeses. Still, it might be best to avoid if you don’t want to experience the unpleasant side effects. 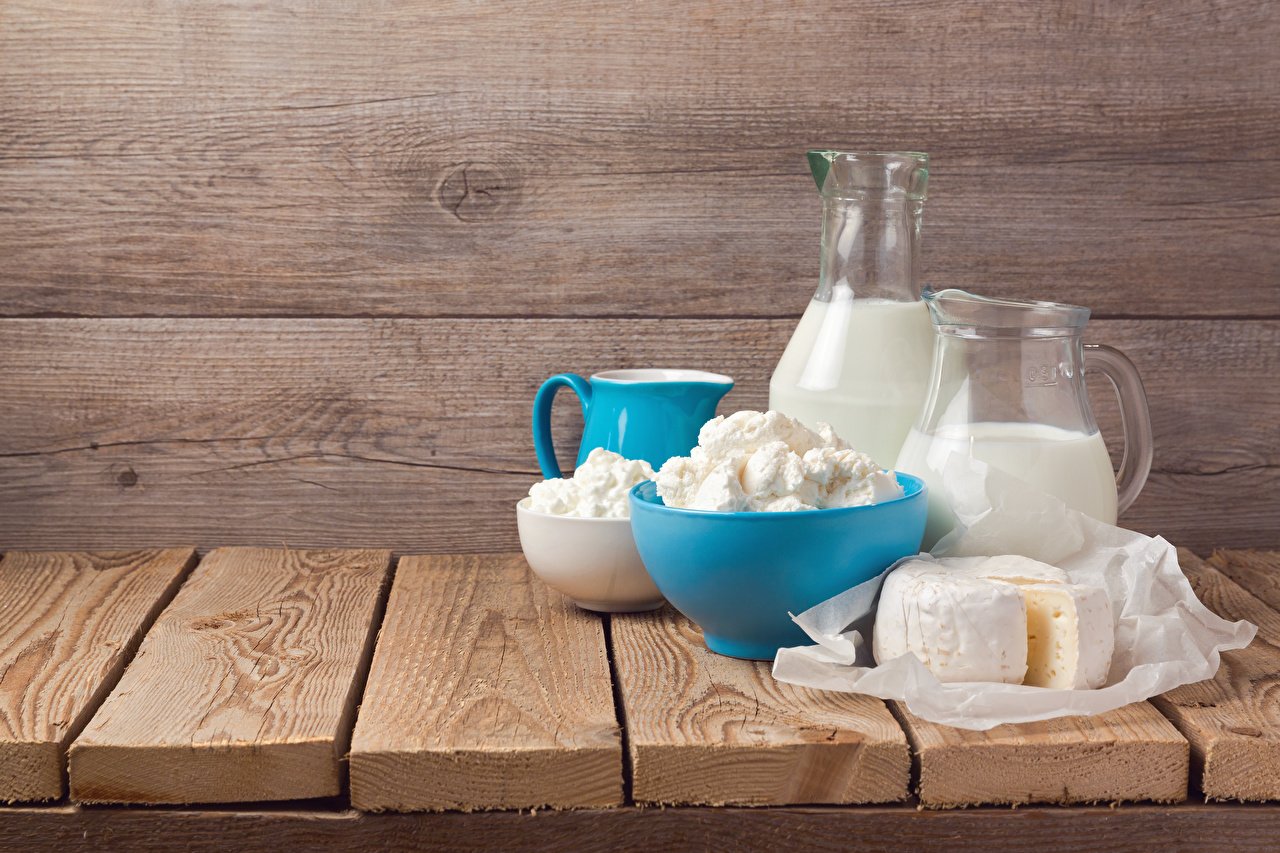 It’s said quark tastes similar to ricotta cheese if a tad more on the yogurt side of the division. It’s not everywhere in groceries stores across the U.S., but a few grocery chains do hold it, including a matcha-flavored quark by Wunder Creamery. That said, if you’re feeling unsatisfied with your daily dose of Greek yogurt, consider its lesser-known counterpart.