Every hero needs a sidekickâ€”even if they’re allergic. 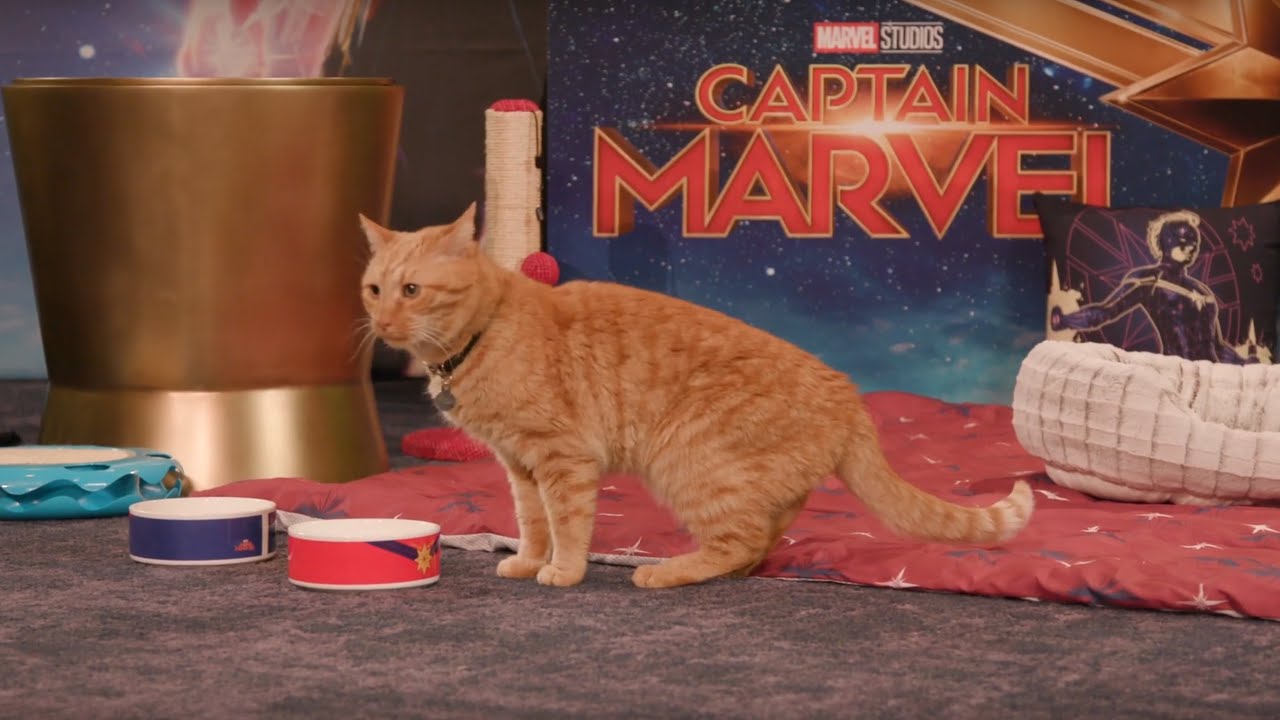 In theÂ Captain MarvelÂ comics, Carol Danvers has a pet at named Chewie. Chewie tags along on her adventures, proving to be relatively useful in the face of peril. For the film adaption,Â Captain MarvelÂ directors Anna Boden and Ryan Fleck opted to replace the cat’sÂ Star Wars-themed moniker for aÂ Top GunÂ reference: Goose. 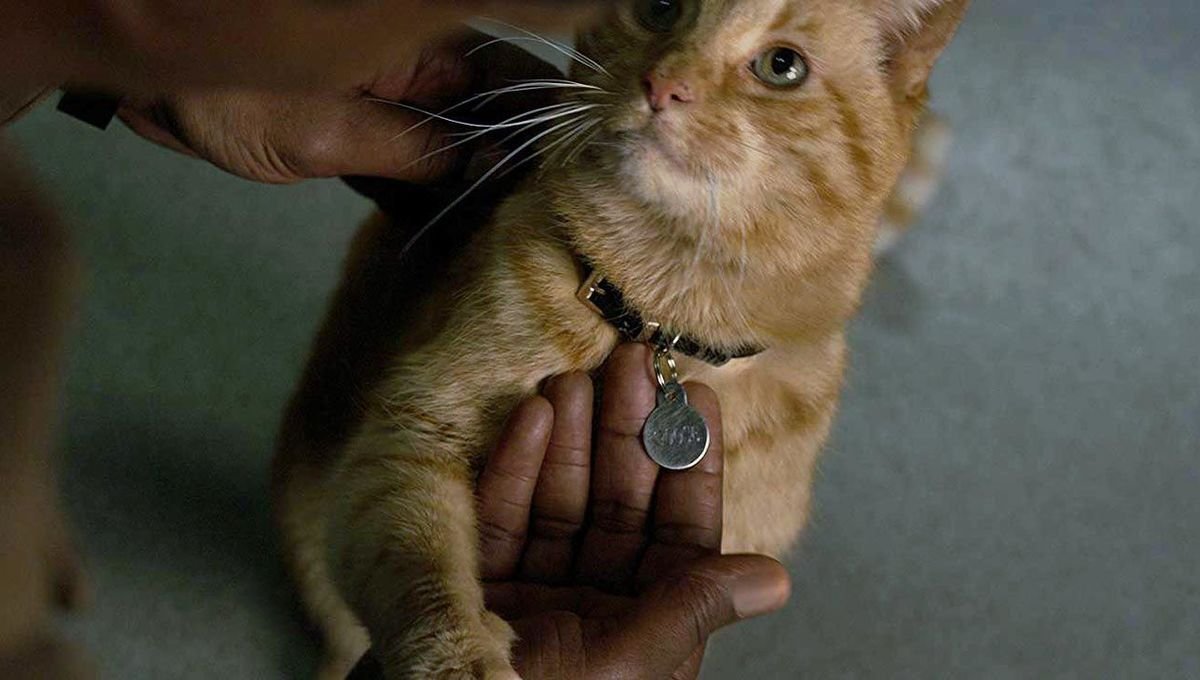 The name “Goose” is a nod to Carol’s career as an Air Force pilot in the 1980s. Goose, played by Reggie the 12-year-oldÂ orange tabby, spends much of his time on screen with Carol and Nick Fury. Still, there was one huge issue: Brie Larson is wildly allergic to cats. 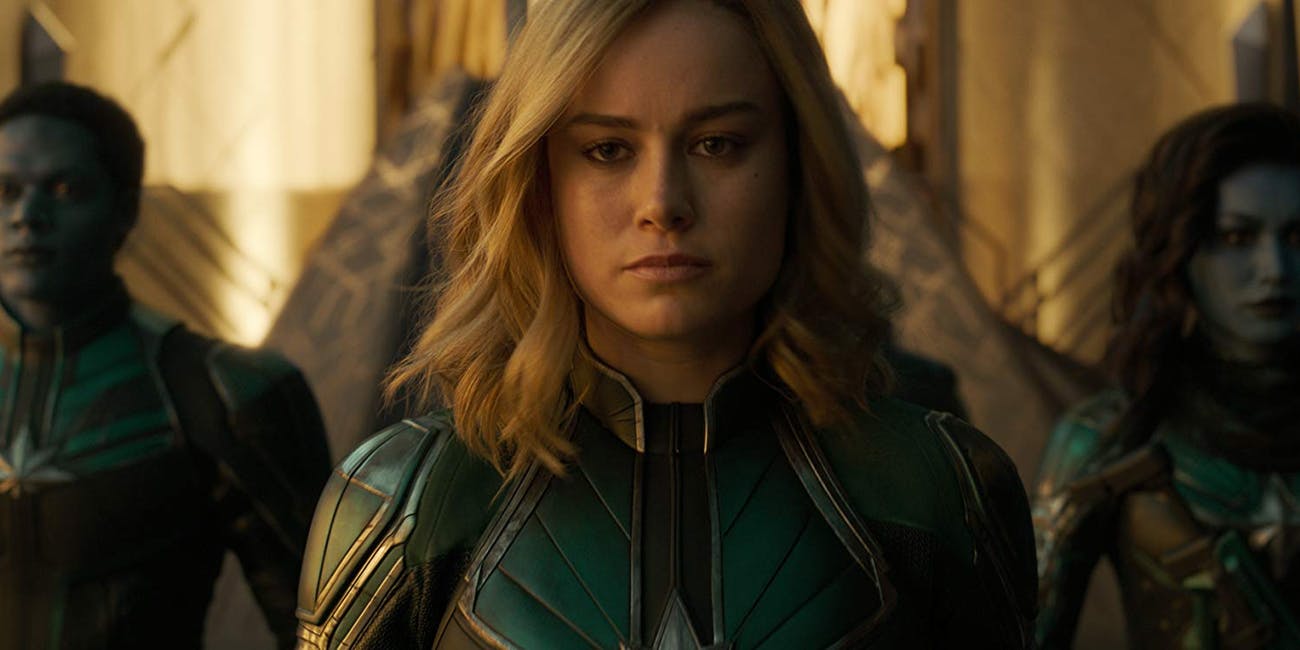 The team eventually reached a compromise. One version of goose is CGI, one is a realistic cat puppet that Larson could hold in her arms without experiencing an allergic reaction, and one was the real Reggie. When Reggie was tired, on of his three understudiesâ€”Archie, Gonzo, or Rizzoâ€”filled in. 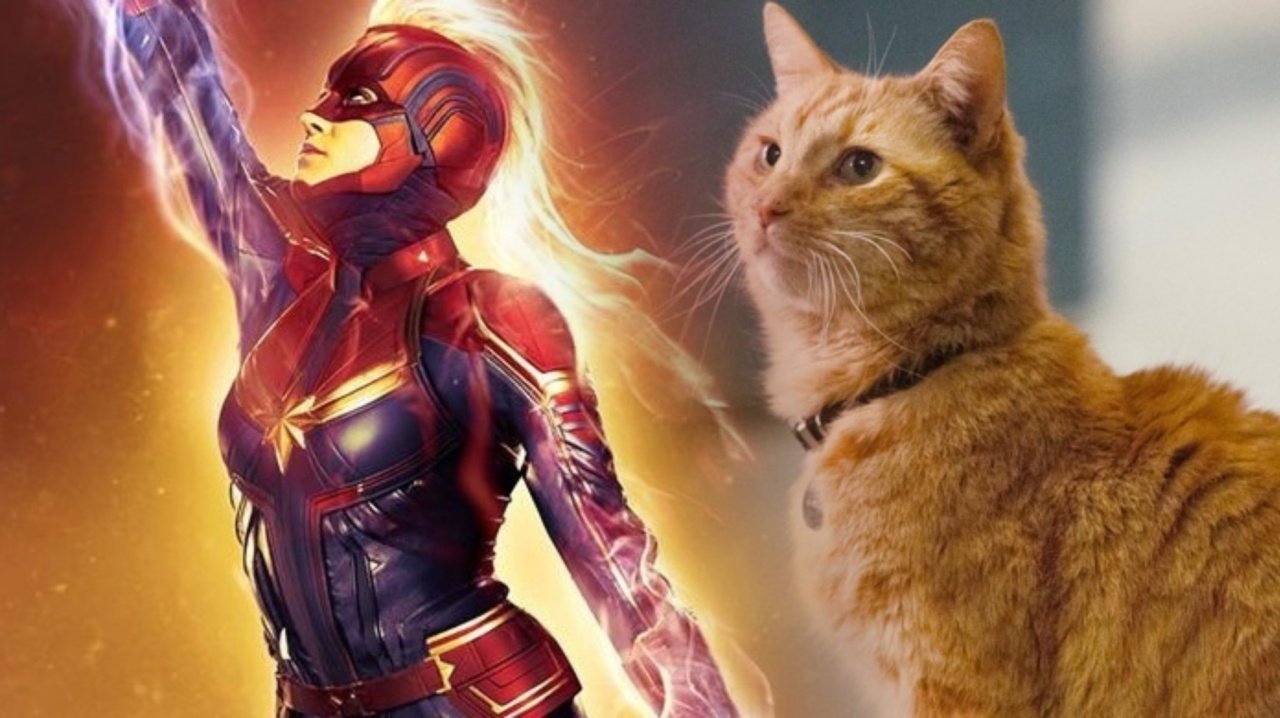 “You give them a snack, you talk to them in a relatively kind tone, and give them another snack when it’s over,” said Samuel L. Jackson. “Next time they see you, it’s like, ‘Oh, that’s the dude with the snacks!” Larson added, “That’s basically how I work, too.”