Professor Tells Student Mom to Bring Her Baby to Class 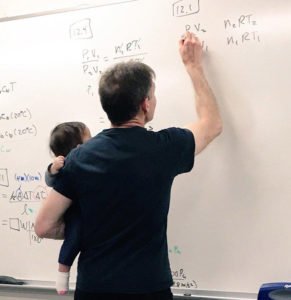 Kristen Black was a student at Arkansas State University when she called her professor Bruce Johnson to let him know that she would not be able to attend his class because she didn’t have anyone to take care of her child. Johnson told Black that she didn’t have to worry about it and that she could even bring her child to class with her. At one point during the class, the professor even carried the child as he was teaching. A photo of Johnson holding the baby during the class was posted on Facebook by one of Johnson’s colleagues, Arkansas State University Chancellor Kelly Damphousse. 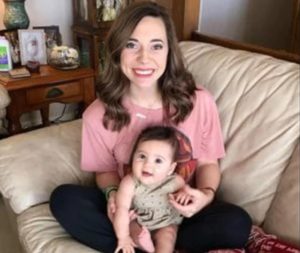 “One of my Intro students sent me this picture of my colleague, Arkansas State University physics professor Bruce Johnson,” Damphousse wrote. “She had a daycare conflict, so he told her to bring her baby to a study session. Then this happened. He cares so much about the success of his students. I am glad that Bruce gave me permission to share this beautiful moment with you.”

“I hope that no parent ever feels like a classroom is an unfriendly place for their kids,” Johnson said.