Prisoner Mistakenly Released is Brought Back by His Wife

A 38-year old inmate was mistakenly released from prison earlier this week after guards mixed him up with another inmate. The man forged the signature of another prisoner who was due to be released and walked out of jail with another man’s belongings. But he didn’t get away for long. Just two hours later, the inmate’s wife found him in their garage and drove him back to prison. 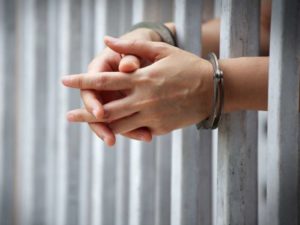 38-year old James Rynerson was mistakenly released for about two hours after guards mistakenly identified him as Marvin March, who was due to be released. According to the authorities, Rynerson had shared a cell with March, who was moved to his own cell. But the jail records did not keep track of this change and when March was called to be released, the guards went into his cell and fetched the man inside, James Rynerson. 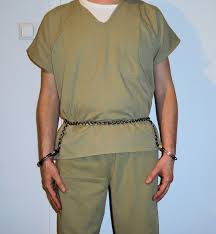 According to Mesa Count Sheriff’s department, prison staff failed to search Rynerson’s wristband and picture when they let him go with March’s papers and belongings, including his debit card and leather jacket. The guards only realized they had made a mistake when March approached them later that day to ask about his release. But at that point Rynerson’s wife found him hiding in their apartment complex garage and drove him back to jail.

For his brief two hours of freedom, Rynerson now faces new additional charges of escape, forgery, criminal impersonation, and theft. Rynerson’s wife did not comment on why she brought him back immediately, but she knew that he somehow had gotten out without the proper processing.