“My wife has become one of the latest victims of a British tabloid press that wages campaigns against individuals with no thought to the consequences.” 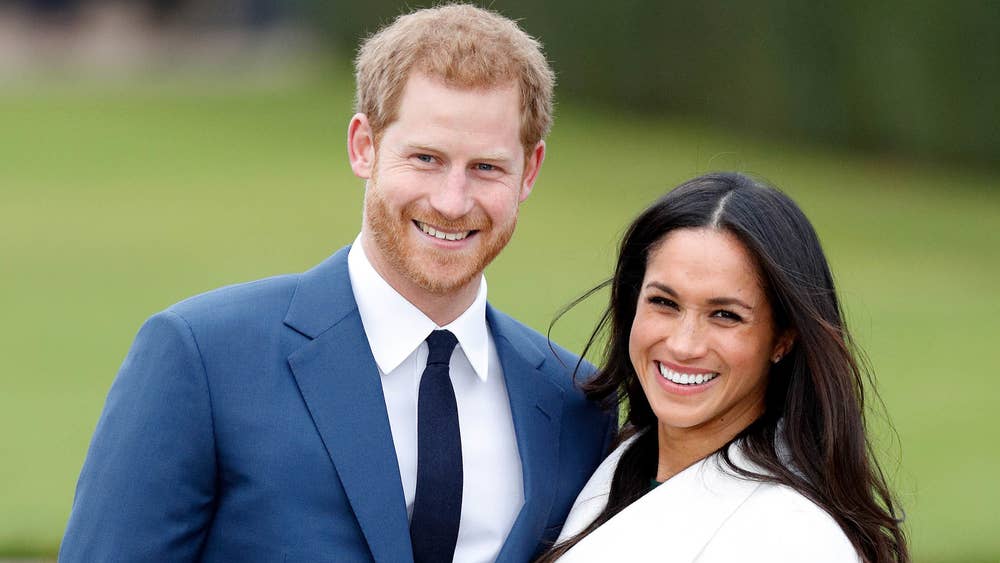 Prince Harry’s statement also made a reference to his late mother, Princess Diana, whose fatal car accident was a result of a paparazzi car chase.

“My deepest fear is history repeating itself,” he said. “I’ve seen what happens when someone I love is commoditized to the point that they are no longer treated or seen as a real person. I lost my mother and now I watch my wife falling victim to the same powerful force.”

The legal complaint specifically relates to the Mail on Sunday’s publication of a letter from Meghan, Duchess of Sussex, to her father in February, but Harry emphasized in his statement that this article was “one incident in a long and disturbing pattern of behavior by British tabloid media.”

In a statement to Buzzfeed News, a Mail on Sunday spokesperson said that the newspaper stands by the story it published and “will be defending its case vigorously.”