Forever 21 Files for Bankruptcy and Will Be Closing up to 178 Stores in the U.S.

Teenage clothing emporium Forever 21 might be closing its door for good. 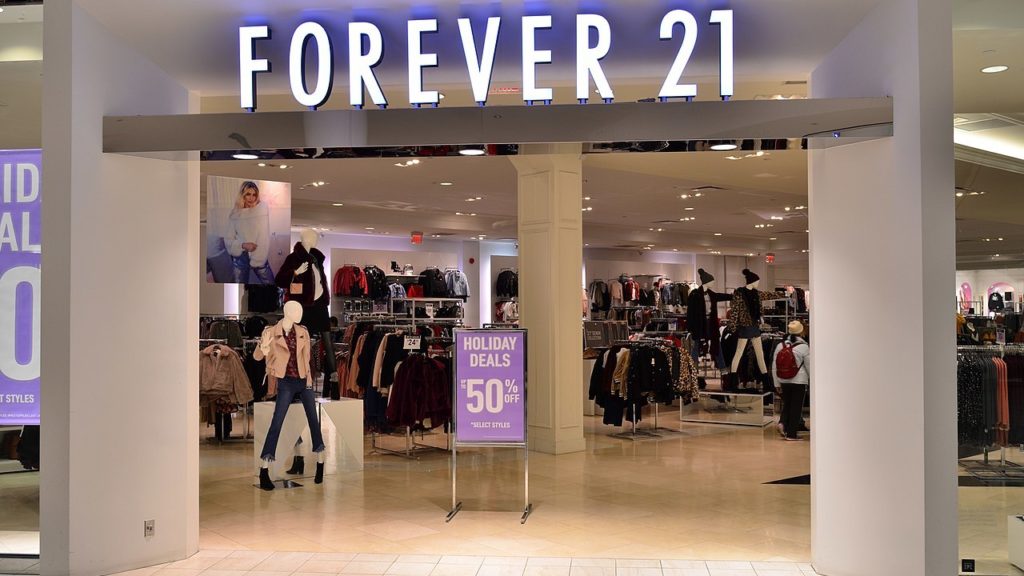 The chain that once flooded the malls of America has officially filed for bankruptcy. Forever 21 claims that they will be overhauling its global business, which means that between 300 and 350 stores will close, including 178 in the U.S. alone. It also plans to leave behind international locations in Asia and Europe. 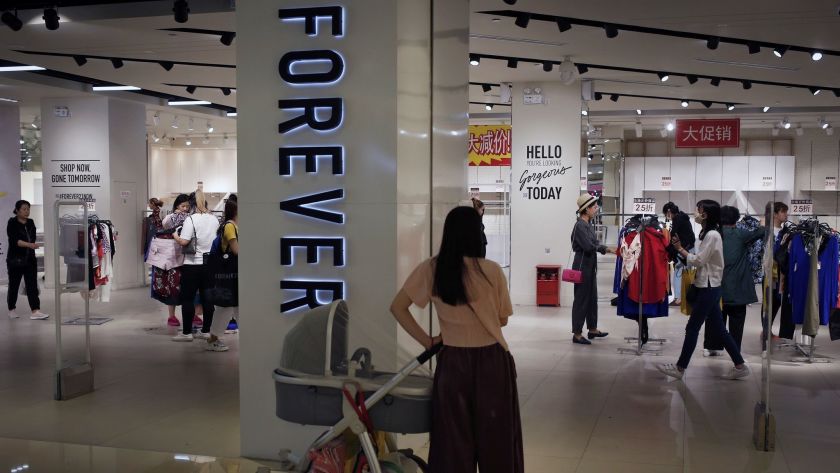 The company currently has 549 U.S. stores and 251 in other countries. It will continue to operate in both Latin America and Mexico. In a letter addressed to its customers, the company stated that its choice to close the doors of certain U.S. stores were set to continue “pending the outcome of continued conversations with landlords.”