In the midst of a number of deaths attributed to vaping, the Trump administration is working in tandem with federal health officials to curb the rapid outbreak of a mysterious lung disease that has afflicted hundreds and killed at least six people in the United States. 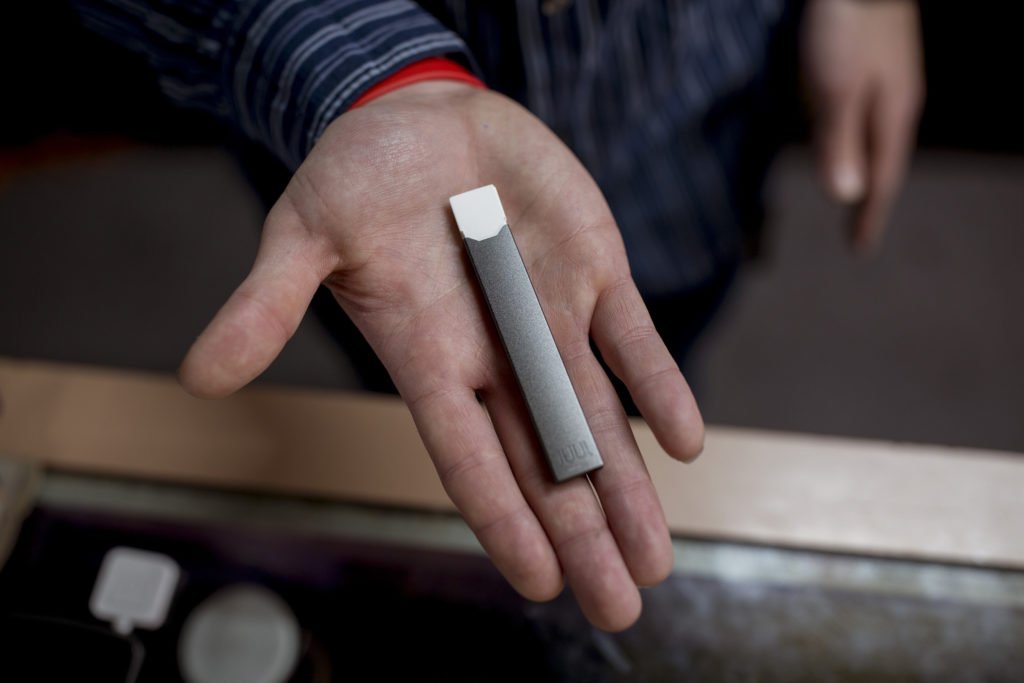 The FDA is currently in the process of finalizing its guidance to remove all non-tobacco flavored e-cigarettes, including mint and menthol, from the market. The ban should go into action within 30 days. Companies will possibly be able to submit a formal application and receive individual approval from the FDA if they seek to reintroduce flavored e-cigarettes.

Vaping companies like Juul have been under fire for hooking young kids on e-cigarettes with their fruity flavors. U.S. health officials are labeling underaged vaping an “epidemic,” which is part of the reason why the ban is being put in place. 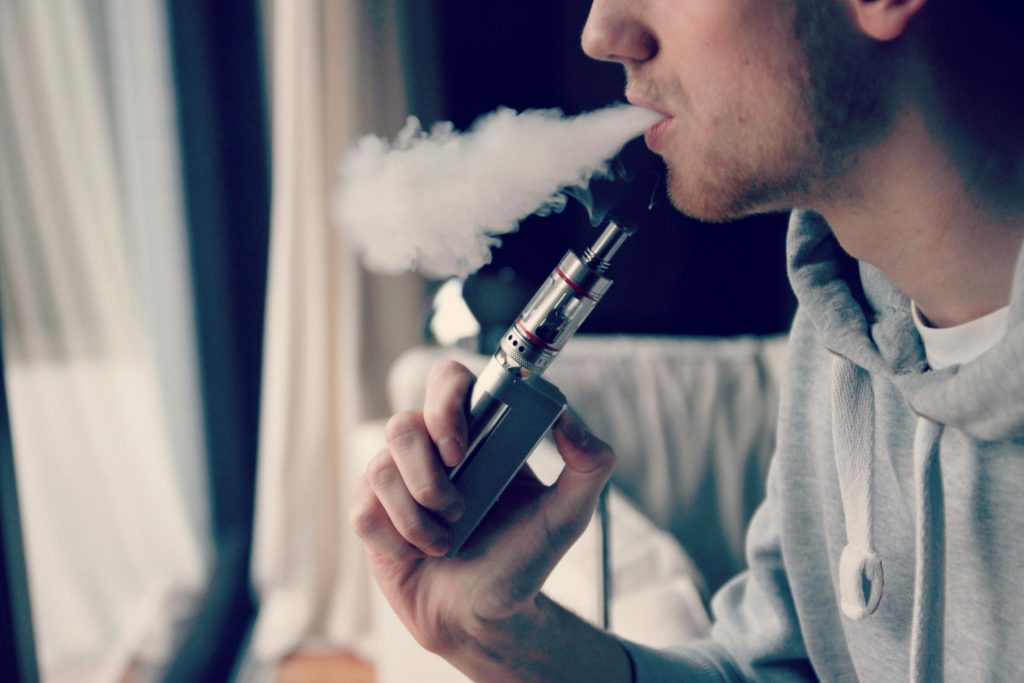 The FDA formerly embraced e-cigarettes as less of a detriment to one’s health than smoking cigarettes, but were forced to withdraw their support after minors became addicted to the product.