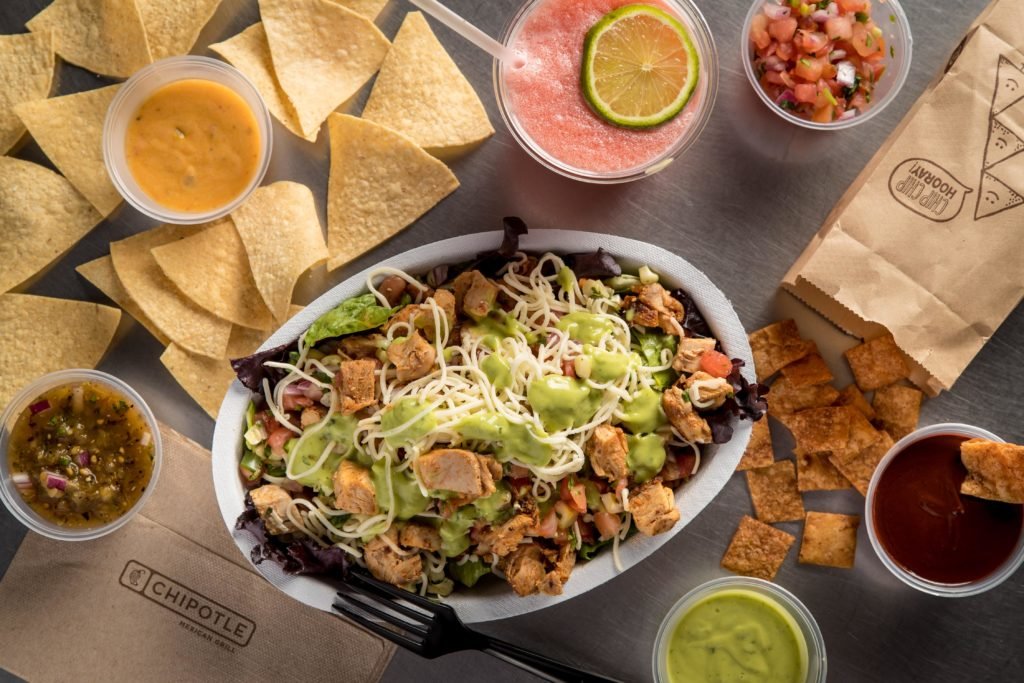 Two years ago, New York City impremented a law that requires employers to give staff advance notice of their work schedules by two weeks. The law was intended to give retail and fast food workers more stability.

Chipotle has allegedly violated this law at five Chipotles in Brooklyn, with more than 30 employees. The Department of Consumer and Worker Protection is also investigating another 11 locations in Manhattan for violations. The city seeks $1 million in penalties, including restitution for employees. Chipotle, in a statemnt, said that it’s working with the city and “believe[s] the filing of charges was unncessary.” 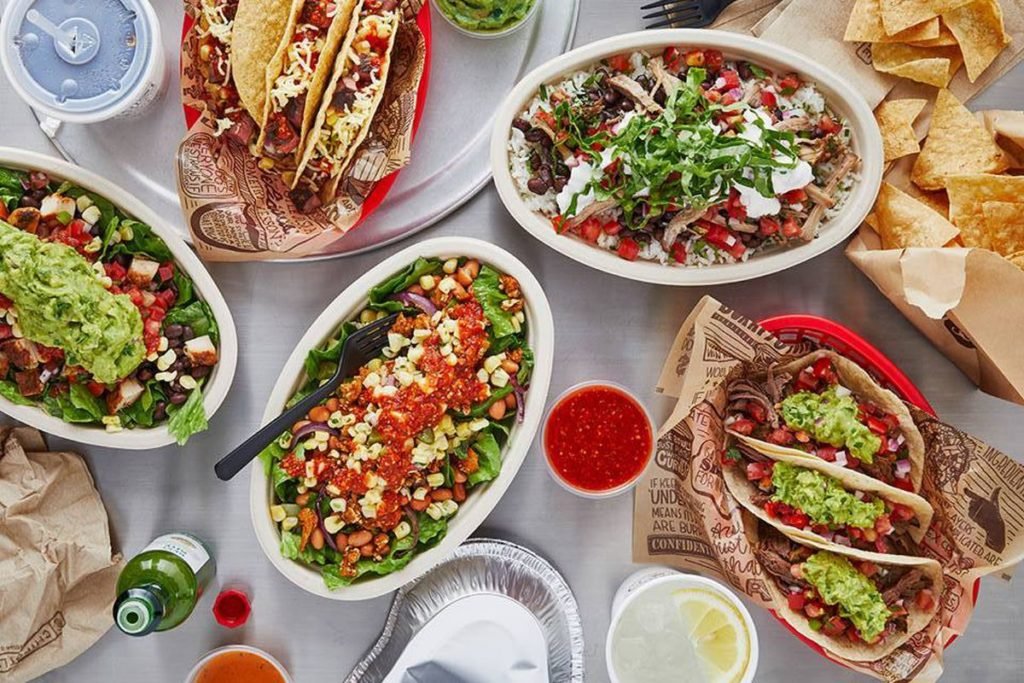