These Deeply Disturbing Movies Will Shake You to the Core

If you’re in search of some stomach-churning gruesomeness, look no further than these brutal films. From cannibalism to gore to sentient tires to psychological torture, we’ve got it all. 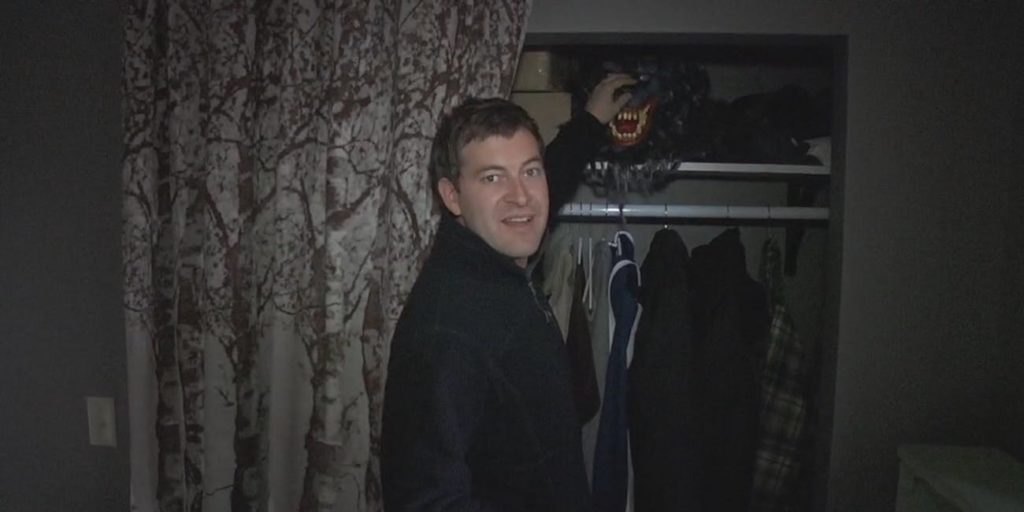 Beware seemingly innocuous Craigslist ads. Produced by and starring Mark Duplass, Aaron (Patrick Kack-Brice) drives to a stranger’s house to film him for the day under the guise that the man is seeking to make a movie for his unborn child. However, his requests and behavior become increasingly deranged as the day goes on. 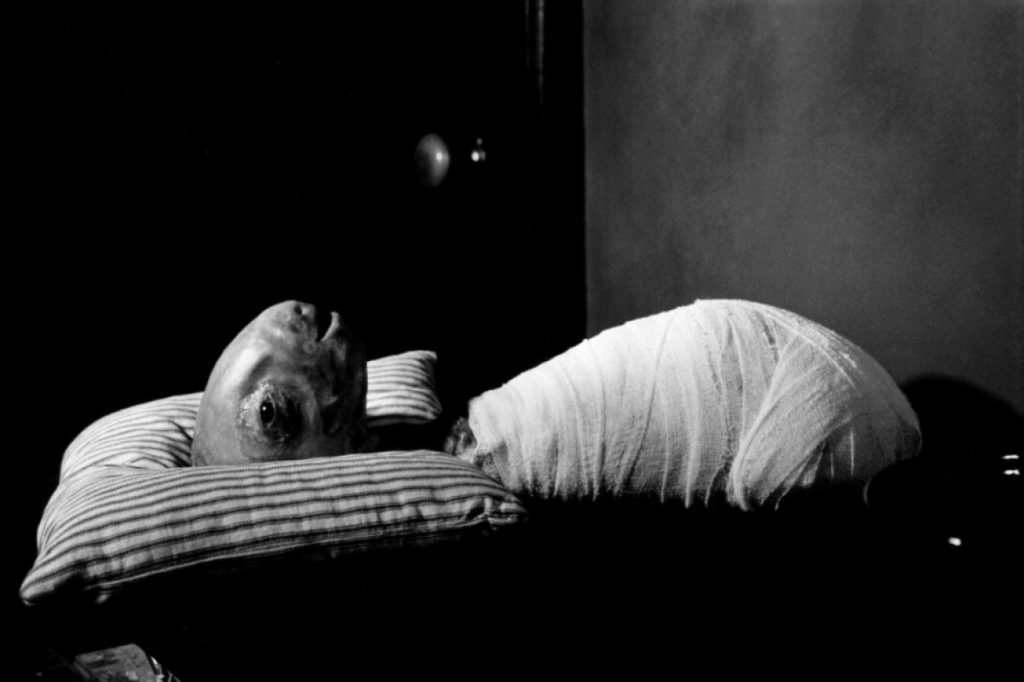 1977 was certainly the year for otherworldly horror, huh? To this day, Eraserhead still baffles critics and audiences alike. The experimental body horror film was directed by David Lynch and soon became a cult movie. Has anyone actually figured out what was up with that lizard baby?