In late July, Rocky Mountain Arsenal National Wildlife Refuge was forced to temporarily shut down after it was discovered that prairie dogs in the area had become infected by the plague. 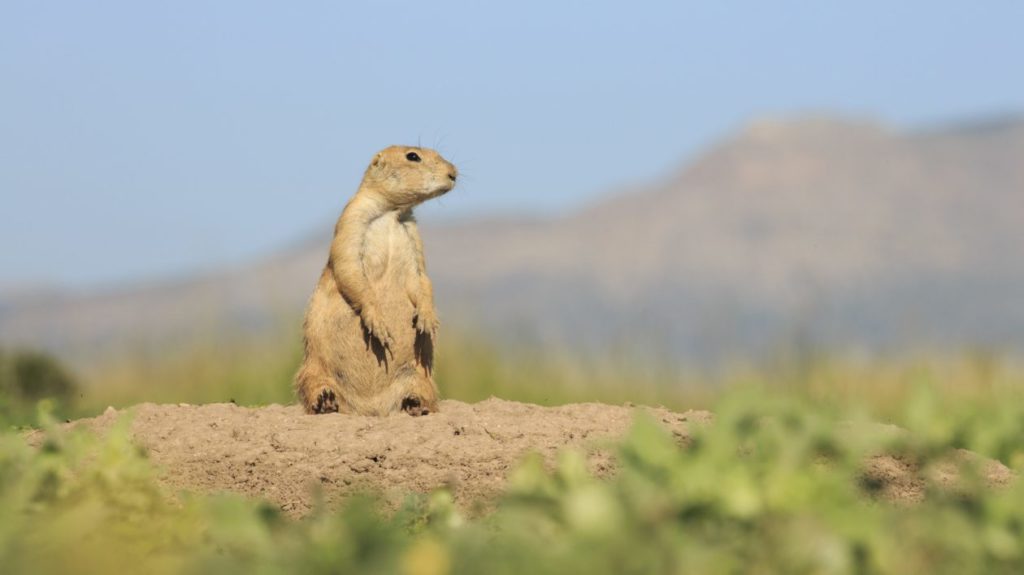 The refuge is a 15,000-acre nature preserve northeast of Denver, Colorado. Officials are monitoring the situation and attempting to stop the spread of the disease to surrounding areas.

Black-tailed prairie dogs were being bitten by plague-infected fleas, leading to the decision that affected areas should be closed “as a precautionary measure to prioritize visitor health and safety, while also allowing staff to protect wildlife health.” The statement was delivered by the U.S. Fish and Wildlife Service.

Were the area to remain open, a risk of infection would be posed to hikers and pets. Although dogs are somewhat less susceptible to the plague, cats can carry fleas that may infect people and animals.

Although the plague can be treated with a dose of antibiotics, its dark history left a stain on history, having been responsible for 60% of deaths in Europe during the Black Death. 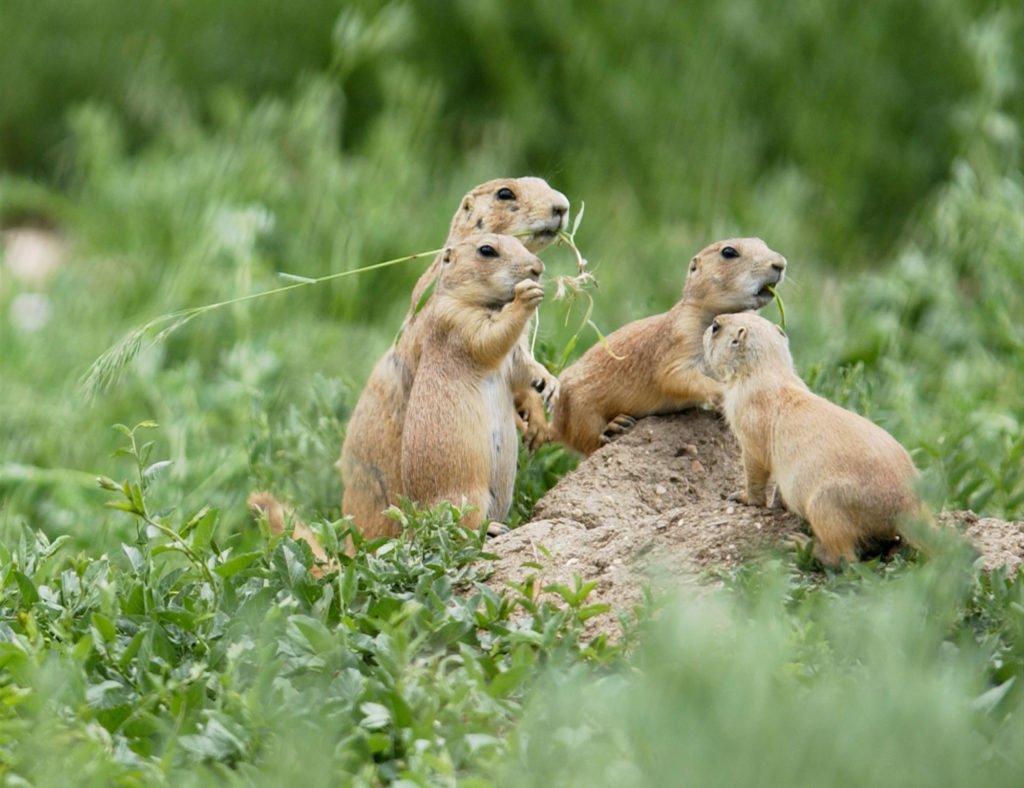 These days, instances of the plague are mostly sequestered to the western part of the U.S., averaging 7 cases per year.