When Springville High School senior Holley Gerelds received her yearbook, she was surprised to find out that her photo had been excluded. 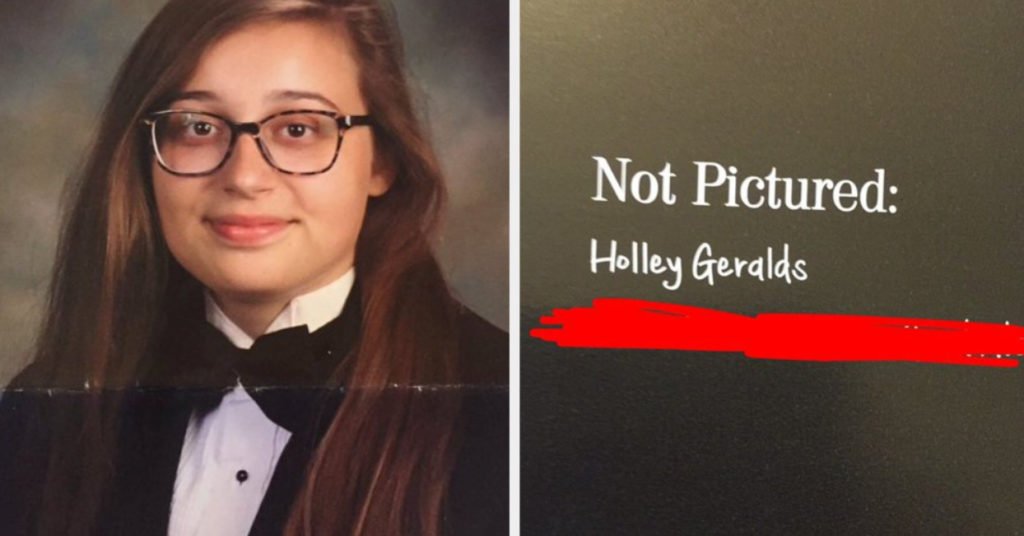 Gerelds decided to wear a tuxedo for her senior portrait rather than the traditional black drape for girls. “It’s what I’m more comfortable in,” she said. “I feel like if I was to wear the drape it’s not me.”

Gerelds, who is part of the LGBT community, noted that it would have been “kind of humiliating” to wear the black velvet v-neck drape for her portrait. 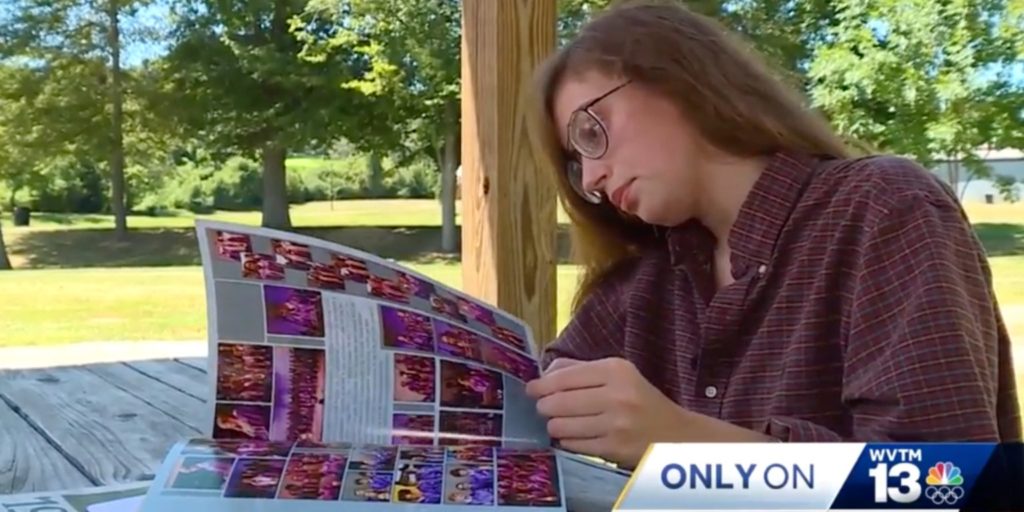 Although the photographer agreed to let Gerelds wear the tux, her photo was still missing from the published yearbook. Instead, she saw her name pictured on the back page as “Not Pictured.”

Gerelds upholds that she did nothing wrong. She paid for the photos and arrived on time. 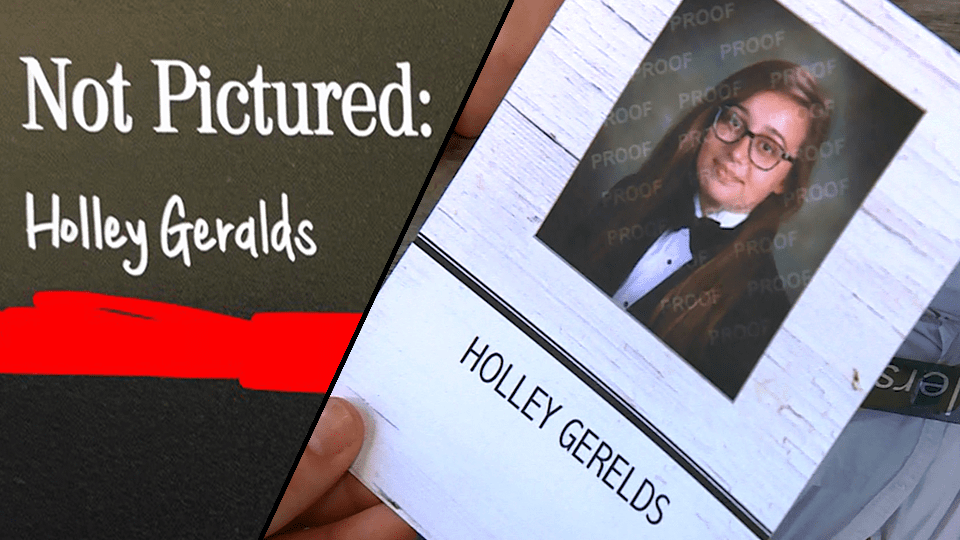 The superintendent of the school district released a statement regarding the incident, in which he said the district would be “reevaluating … guidelines to consider what changes, if any, need to be made.”

A reprint of the yearbook will include all students.