Porto goalkeeper Iker Casillas was rushed to the hospital after suffering a heart attack while training for the club. The statement read: “Casillas suffered an acute myocardial infarction during Wednesday morning training session held at the PortoGaia training centre in Olival.” 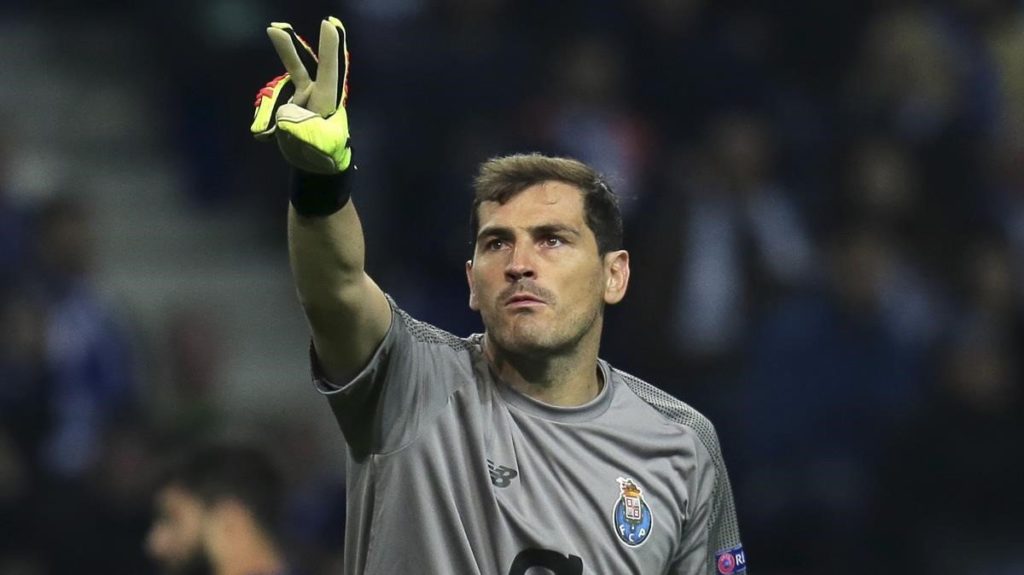 “The work session was promptly interrupted to provide assistance to the Porto goalkeeper, who is currently at the Hospital CUF Porto. Casillas is well, stable and his heart problem [is] solved.” His former club Real Madrid issued a statement wishing Casillas “all the courage of the world.” 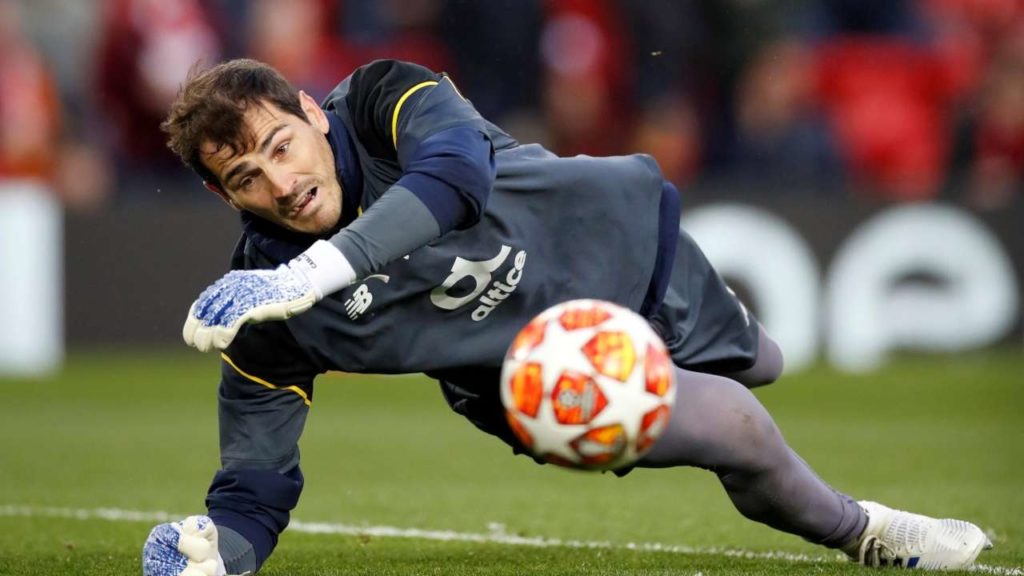 The 37-year-old is in stable condition at the hospital and will remain under observation for the time being. The Spanish goalkeeper won three titles at Champions League and five at La Liga during his time at Real Madrid.