A school in Norfolk has officially banned its male students from having a popular haircut, which is popularly known as the “Meet me at McDonald’s”. This haircut is characterized by having very short hair on the sides and floppy tousled hair on the top. While this was popular during the early 80’s, it has since been making a return among young men. 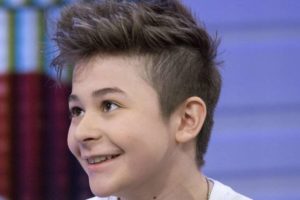 The Great Yarmouth Charter Academy issued a letter to the parents before the half term that threatened to send their young men home if they attended school wearing what was deemed as “high-top hairstyle”. In the letter, the school headmaster Barry Smith said that the hair was an offending style and one of the seven haircuts that he deemed unacceptable for male students of the school. He also clarified that the female students’ hair was not a problem at the school.

“Any child whose hair has not been restyled appropriately by Monday 26th February will either be sent home to have their hair restyled or placed in isolation until their hair is restyled,” the letter proclaimed. Parents have been quick to respond on the letter, posting pictures of it on social media. Other parents have been on the offensive, describing the ruling as discrimination and calling it silly. 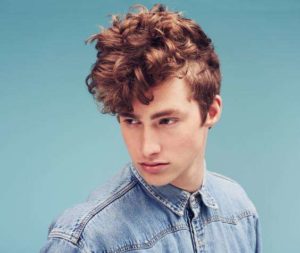 This isn’t the first time that the notoriously strict headmaster has been in trouble with the parents. Last year, he caused outrage when he told the parents their children should be in bed by 9 pm and awake by 6:30 am every day. These rulings have not been received well by parents and most of them have even set up a social media group to address the issues.