Popeyes: One Chicken Sandwich To Rule Them All

Brace yourselves: Chick-fil-A isn’t the only crispy chicken sandwich in town anymore. 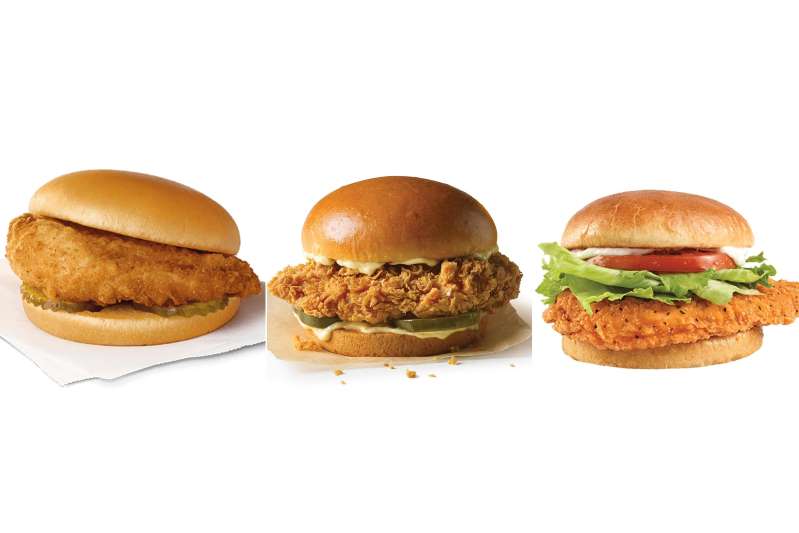 Popeyes and Chick-fil-A have entered into a heated Twitter feud over which fast-food joint has the best chicken sandwich, and now Wendy’s is getting in on it.

It all began on Monday, when Popeyes’ Twitter account sent out a “y’all good?” tweet in response to a tweet Chick-fil-A had posted about its original chicken sandwich, which read “Bun + Chicken + Pickles = all the ❤️ for the original.”

The Louisiana kitchen released a new chicekn sandwich earlier this month, and it appeared that Chick-fil-A’s tweet on Monday was in response to Popeyes newst offering (Chick-fil-A, of course, touts itself as the inventor of the original chicken sandwich).

Later on Monday, Wendy’s stpped into the fray by tweeting a photo of its own chicken sandwich, along with the caption, “Y’all out here fighting about which of these fools has the second best chicken sandwich.”

Popeyes shortly after clapped back, suggesting that Wendy’s was just looking for some attention.

lol, guess that means the food’s as dry as the jokes https://t.co/aX3XnRunNW