The Depressing yet Hilarious World of Google School Reviews

Both students and parents are using Google reviews to complain about everything from teachers to food. Sometimes, they even disparage rival schools.

When one 17-year-old Twitter user named Willow used Google to check for reviews of schools, she stumbled across some interesting finds: “Go here if you want depression!” was the first one-star review she saw.

guys go google ur high school and look at the reviews pic.twitter.com/pQOJKbvqLv

Willow took to Twitter to share what she had found, telling others to look up their own schools and see what people had to say. Reviews called schools “completely trash” with “terrible and inedible food.” One four-star review notes, “The kids are really odd here.”

“As a high-school student it was funny to see so many people complaining about the schools we go to, considering a lot of the complaints are accurate,” Willow said. 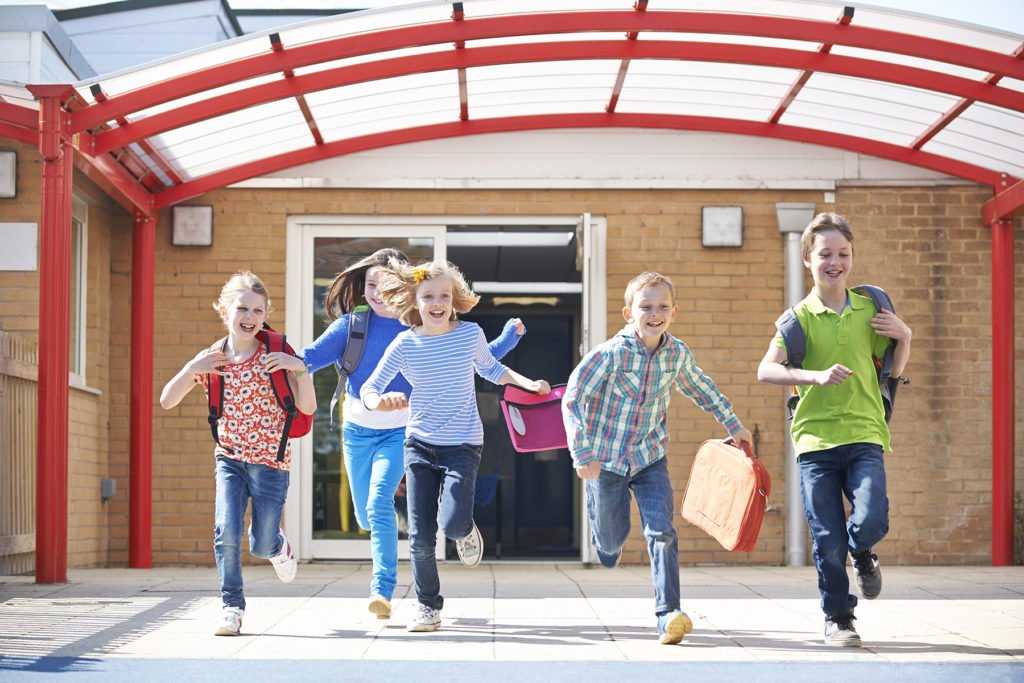 When someone looked up their former middle school, they found a review insisting, “I highly recommend not sending your innocent children here.” Another reviewer simply wrote, “No.”

Was your own school experience so awful that you would feel compelled to leave a review condemning them? It’s petty, sad, and hilarious.