Earlier this week, a watch the belonged to one of the victims of the Titanic sinking, was sold at auction for $57,500. The watch belonged to a Russian-Jewish immigrant and was placed on sale in a public auction by Heritage Auctions in Dallas. Online bidding started early and reached $22,000 even before it was placed on the auction block. 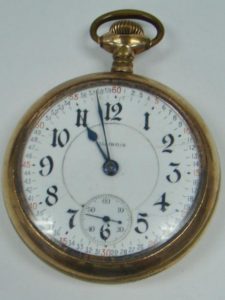 The original owner of the watch was 34-year old Sinai Kantor. Kanto had been traveling with his 24-year old wife Miriam, when the Titanic crashed into an iceberg in the Atlantic Ocean during its maiden voyage in 1912. Miriam was one of the 706 that survived the tragedy, out of the 1,503 total passengers. Aside from the Hebrew lettering on its face, the watch also had an illustration of Moses holding the Ten Commandments on the back. Kantor’s body was taken from the wreckage and sent to his wife but his clothes and his personal effects had been removed. She was able to get back the items, including a silver watch and its strap. 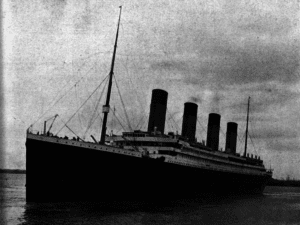 The winning bid was made by John Miottel, who was known to collect unique time pieces and runs the Miottel Museum. He had also purchased other watches that belonged to other victims of the Titanic, including the one owned by Colonel John Jacob Astor, the wealthiest passenger and the richest person in the world at the time. The museum also features a watch that was owned by Oscar Woody, the Titanic’s U.S. Postal Clerk.

“It will take one of the primary spots in our collection,” said Miottel.