Wearing their traditional clothing, these men and women from the crow tribe were taken over a century ago and are evidence of a life that was once was.

Today, these photos of these men and women staring boldly into the camera offer us a glimpse into their world that’s long been forgotten.

Children of the Large-Beaked Bird 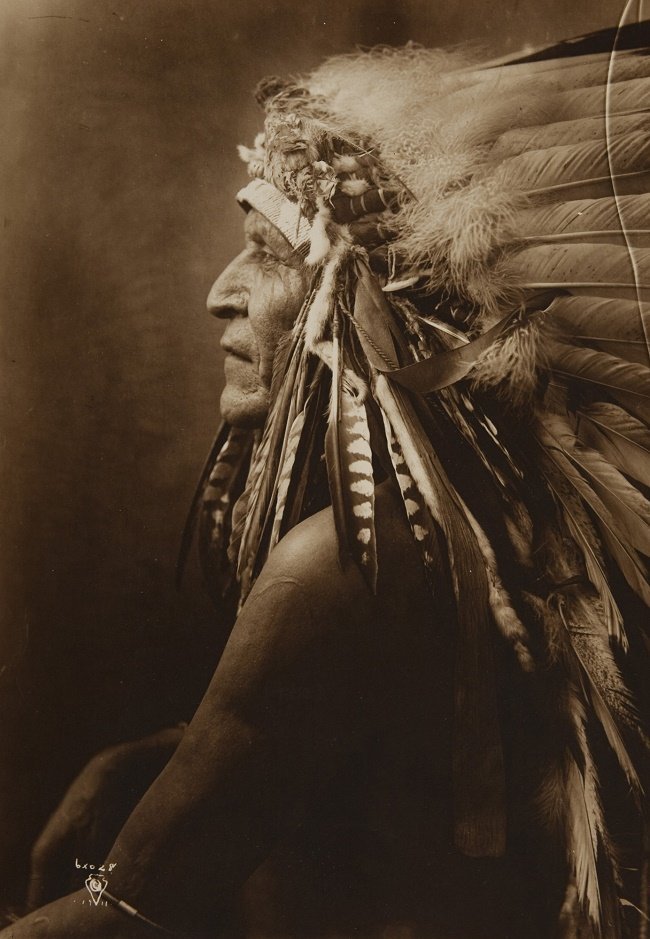 Many many many years ago, long before European colonists arrived and settled in the Americas, a tribe resided in what’s now known as the state of Ohio. The Hidatsa, a nearby group of Native Americans, christened these people as theÂ  ApsÃ¡alooke, or “children of the large-beaked bird.”

Later on, the French would mistranslate the name as the “people of the crows”, and from then on, the tribe became known as the Crow.

Pushed Away From Their Native Land 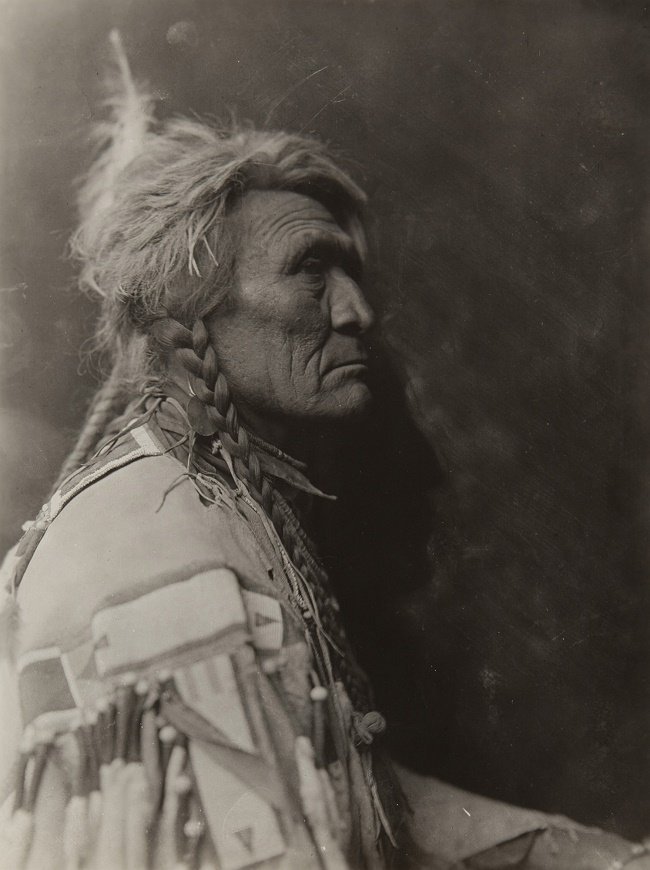 Although the tribe originally resided in northern Ohio, rival tribes would eventually drive the Crow people northwest. In particular, it was the powerful alliance of the Cree and the Ojibwe and their guns that pushed the Crow away from their native land of Ohio.