No Territory To Call Their Own 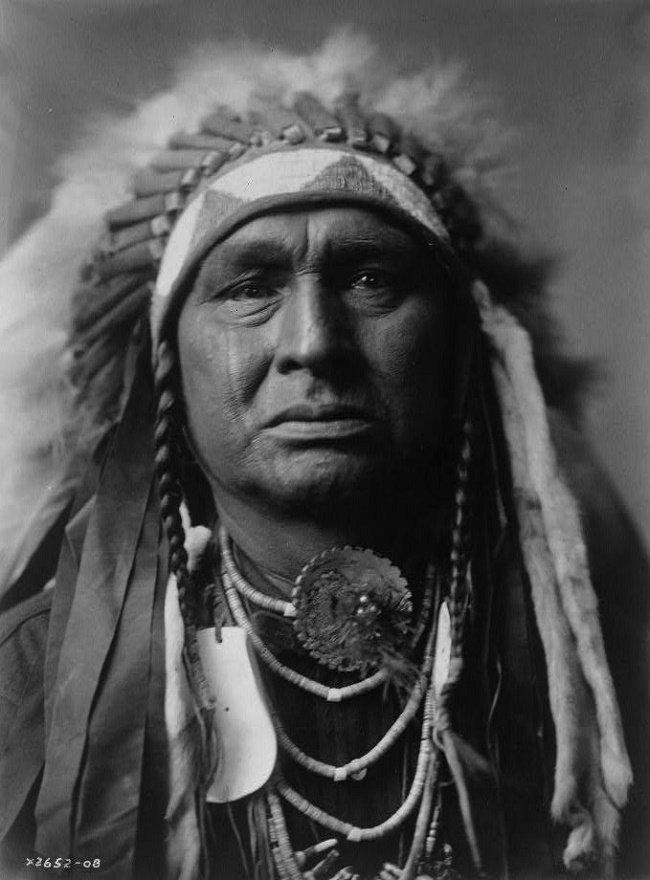 The Crow would eventually themselves in modern-day Manitoba, Canada and remained there for quite some time. However, as soon as they moved and made their way to what’s now known as Devil’s Lake in North Dakota, the Crow found themselves yet again at the mercy of other tribes. 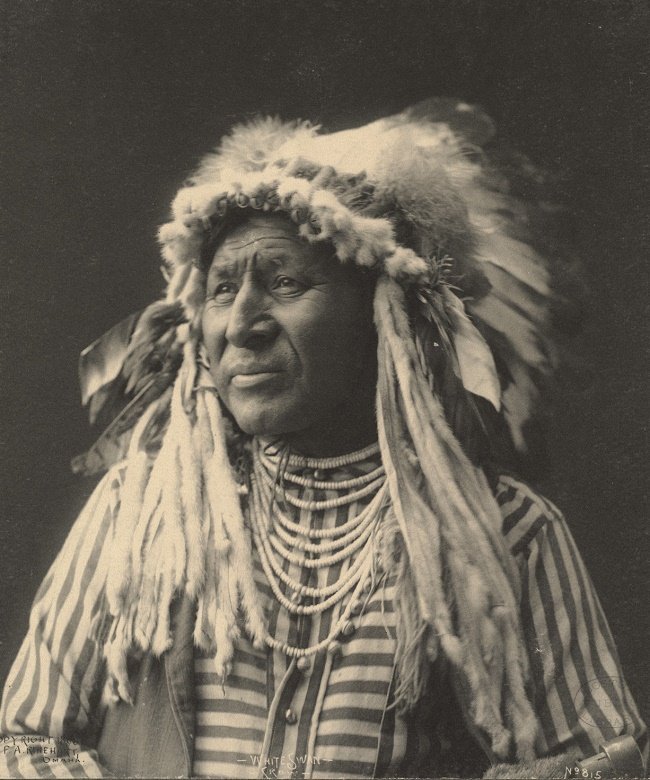 Forced to move further west by other tribes, namely the Cheyenne and the Lakota Sioux, the Crow would finally gain control of their own territory after defeating a rival tribe. There, the Crow established a land that stretched from modern-day Wyoming across Montana and North Dakota.