This lifestyle and travel photographer and her two roommates have found a particularly hilarious way to entertain themselves during the monotonous quarantine.

Liz Devine, 38, lives in a Brooklyn three-bedroom apartment with her roommates. Although she's usually on the move for her photography business, Devine has been sequestered to the Ditmas Park apartment for long enough that she felt it was time to embark on a new creative venture. 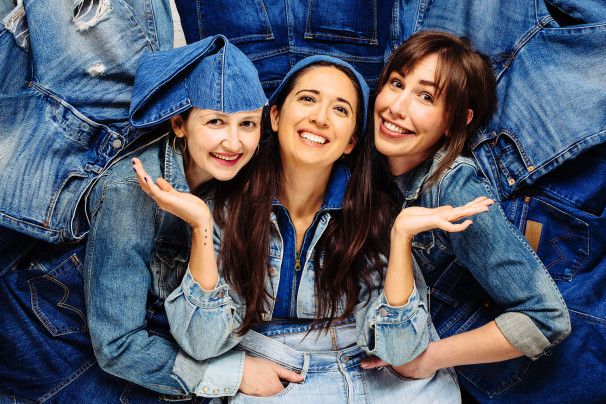 Intended to alleviate their boredom in lockdown, the photoshoots were originally supposed to be a two-week project. Then, as the news became bleaker with each passing day—especially in New York—the group wanted to "do something light and funny to take everyone’s mind off of it."

Devine and her roommates, Marybeth Diss and Annie Wilkins, have gone all-out with their recreations of shows like the Netflix hit "Tiger King" and "The Price is Right." The trio even did a now-famous Instagram denim photoshoot. 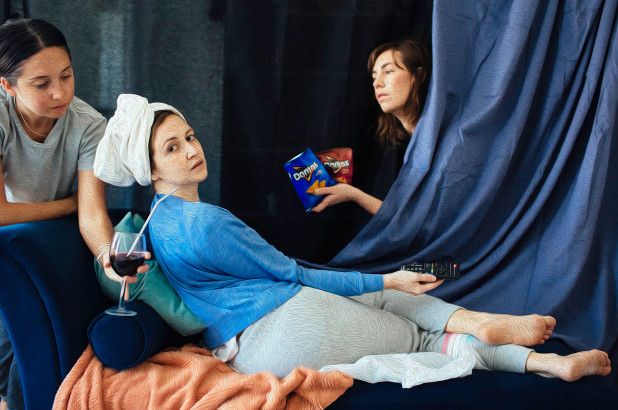 Devine, Wilkins, and Diss have been friends for six years and roommates for two. Apparently, the women have managed to keep from going stir-crazy by staging a quarantine dinner party with Doritos, Girl Scout cookies, and plenty of alcohol.

Devine has confirmed that the project will continue for as long as the ladies are stuck in their apartment. "We can't stop," she said. "If we're the only bright part of people's day, we've got to keep going."