Between 20,000 and 30,000 animals are trapped in various homes since Wuhan went into lockdown.

The mass evacuation of Wuhan, China has left the city in lockdown—and, in the process, thousands of pets have been left behind. The city has been in lockdown since January 23, 2020. This past Monday, the death toll in China rose to 908, while the number of confirmed cases has reached 40,171. Wuhan's transport networks are down and most of its population of 11 million are confined to their homes. 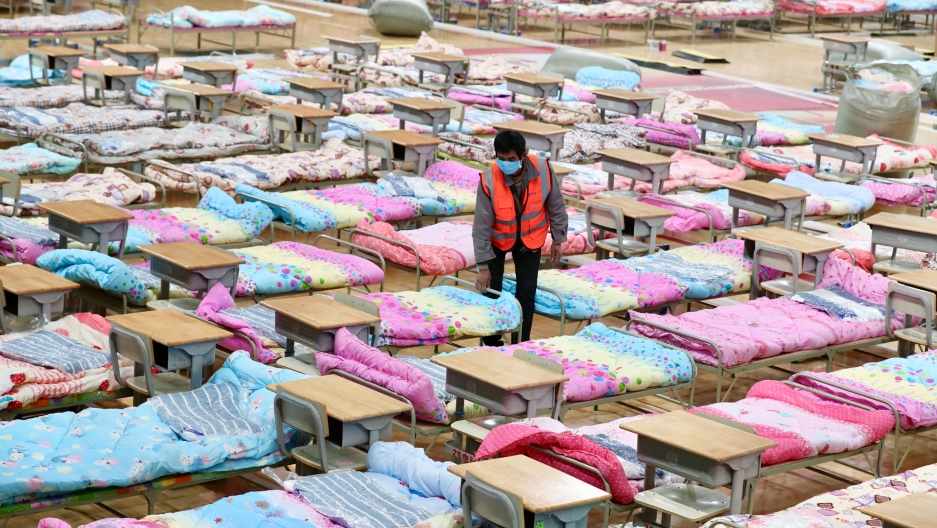 Lao Mao, the head of Wuhancat Animal Rescue Center, believes there to be at least 20,000 to 30,000 animals trapped without food or water in and around Wuhan. 100 volunteers from the center have saved over 2,500 since the lockdown was put in place. Pet owners have been forced to hand over passcodes to allow volunteers to enter their homes; some have picked up spare keys, others authorized locksmiths to open door.

Du Fan, head of the Wuhan Animal Protection Association, has received about 3,500 requests for help since the lockdown was initiated. 1,300 of those calls have been answered. 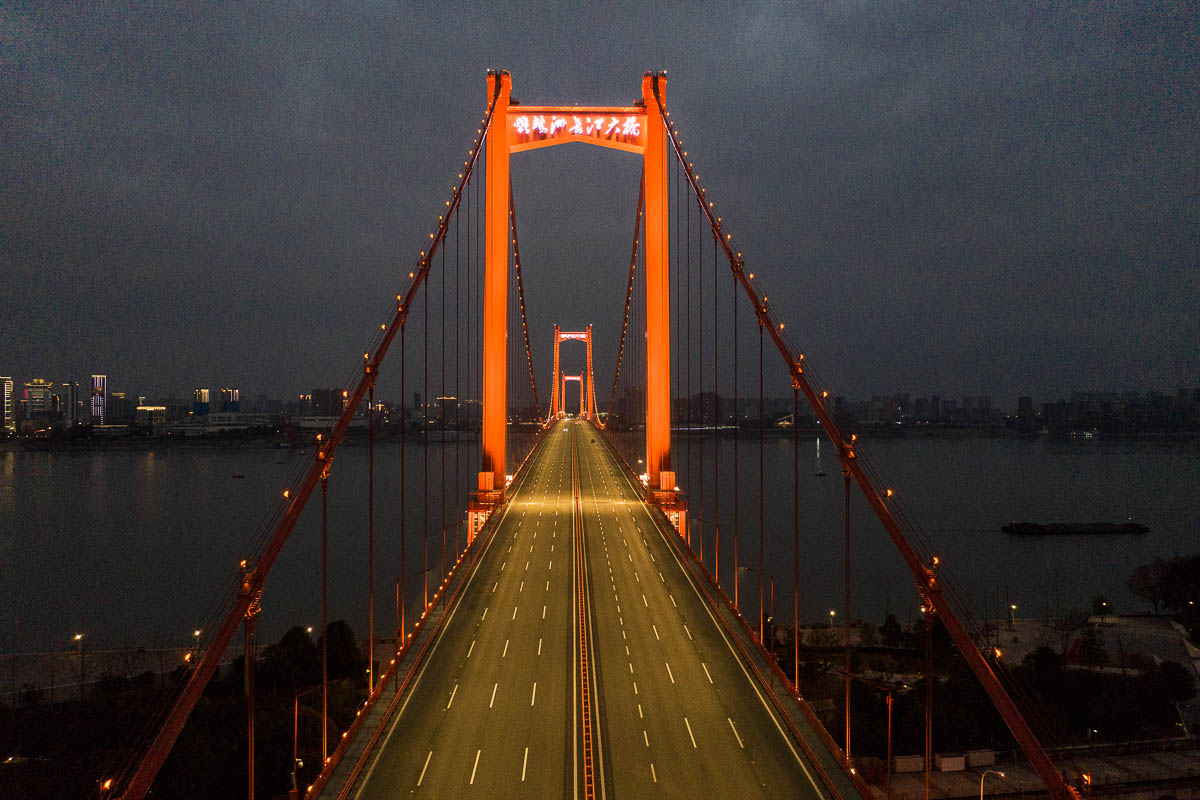 Many of the owners have spare food at their homes, so the Protection Association simply puts out a 10-to-15-day portion. If there is not enough food in the household, the rescuers supply their own.