If Your Pet Is Lost, Apple Air Tags Aren't The Best Solution to Track Them

Apple released a tracking device similar to the Tile tracker that promises encrypted networks and user privacy. It accesses the "Find My Friends" network, but only if you're in a certain range, which means it's best for tracking objects within your home or office, not pets or children. Apple also added a new feature that lets users know if a Tag that isn't a part of your own network is tracking you to ensure user safety. That means you're able to physically disable an Air Tag that was placed on you by another person. 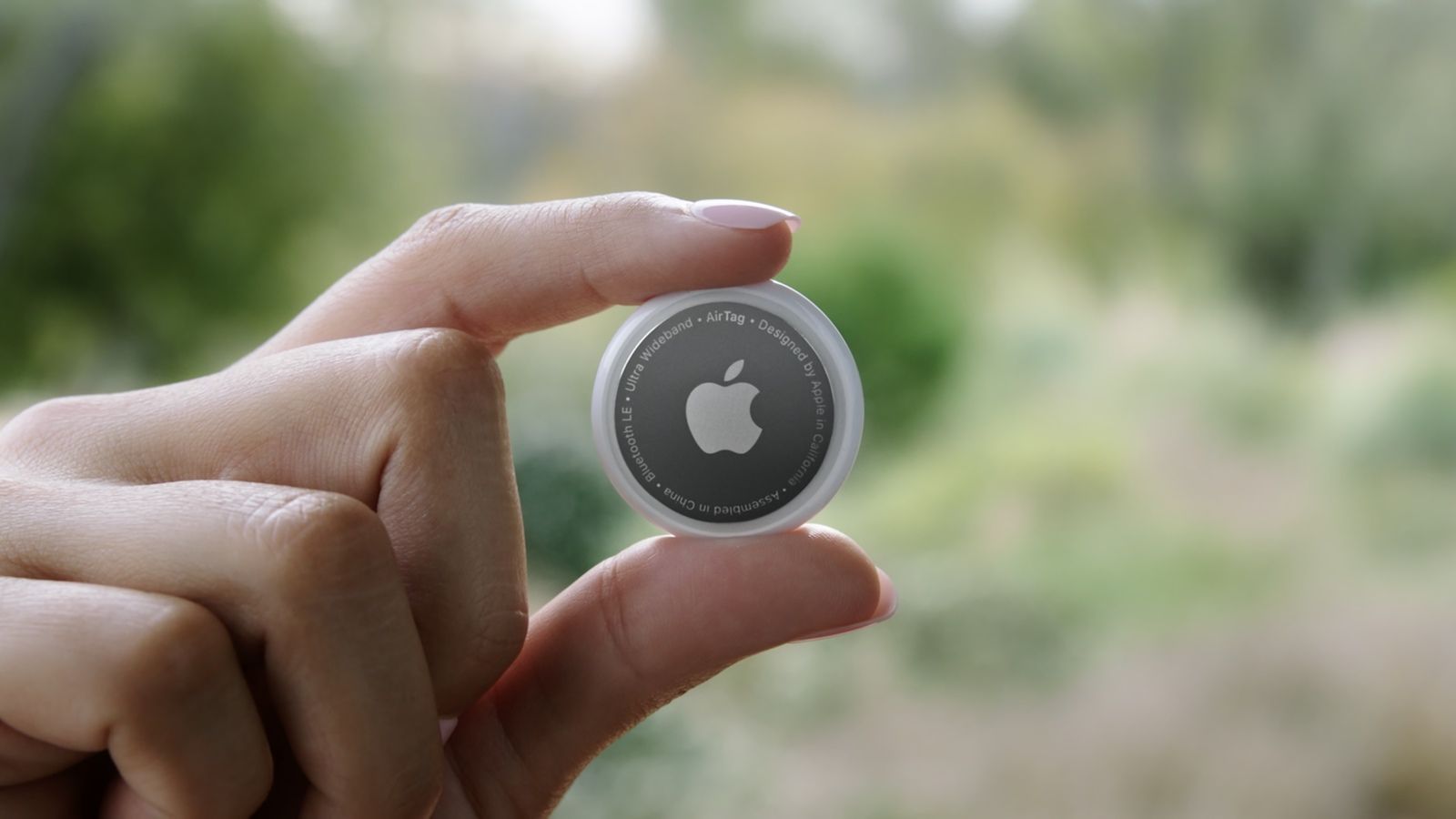 The reason why Air Tags aren't the best method to track pets that go missing is because they have to be within a certain range of your personal network. An Air Tag is different than a pet's embedded microchip that they receive at most vet offices or shelters. Those are accessible via scanning no matter the location, but an Air Tag won't work if it's a certain distance away. Your lost pet will be really lost if you try to plant an Air Tag on them in hopes of finding a runaway. 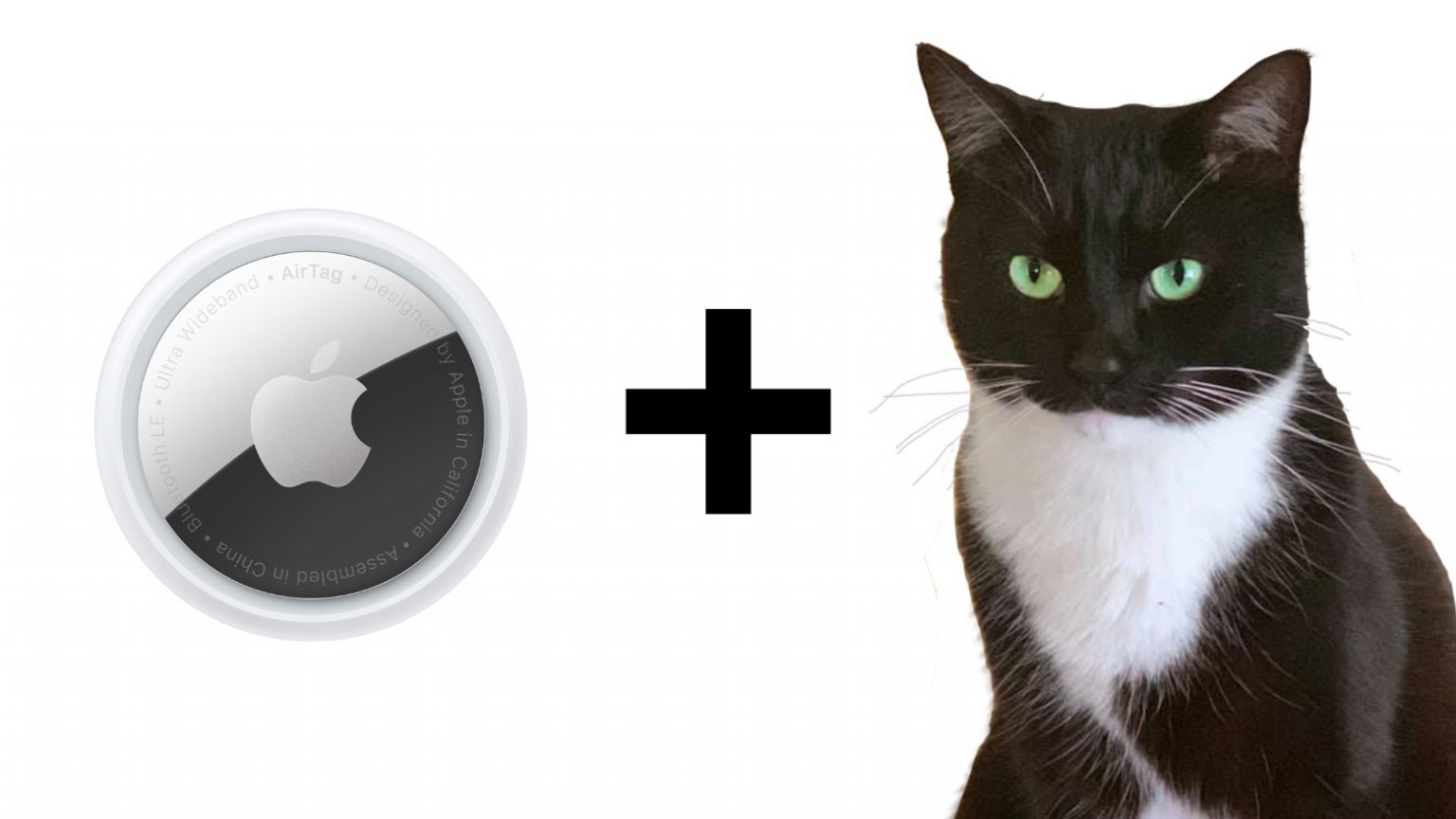 Kaiaan Drance said of pet and children tracking, "The company designed the AirTag to track items, not people or pets. If parents would like to safely track their young children, she suggests an Apple Watch with ‌Family Setup‌ might be a better choice. If people do [Air Tag their pets], they just have to make sure that their moving pet gets into range of a device in the ‌Find My‌ network so its location can be tracked.