Bear 747 has won this year's Fat Bear Week competition! If his name is any indicator, which is an homage to the airliner, he weighed a literal ton. He tipped the scales at 1,400 pounds. The beefy bear competitors, all who live in Alaska's Kamai National Park, definitely didn't make the contest easy for 747. All of the bears did a great job packing on their pounds in time for hibernation, but 747 was the standout. 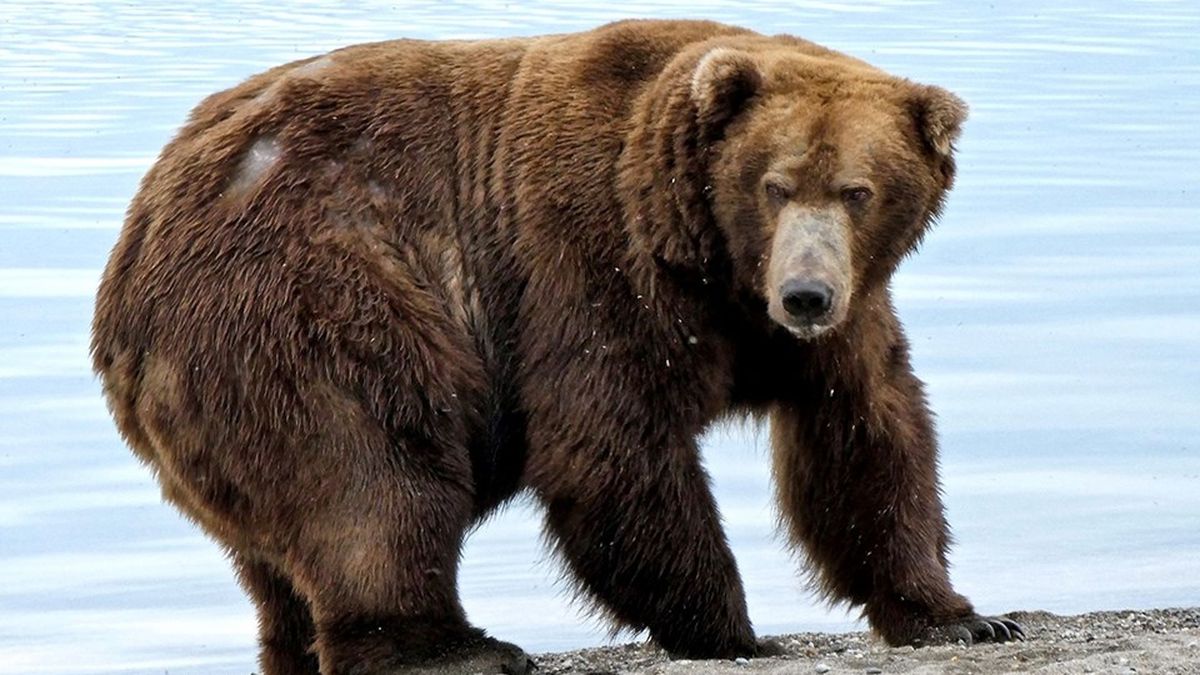 "This year he really packed on the pounds, looking like he was fat enough to hibernate in July and yet continuing to eat until his belly seemed to drag along the ground by late September," the park wrote in a statement about 747. Though he's been one of the park's largest bears for years, this was the first time he entered the competition. The bracket also included last year's champion, Holly, and a two-time winner, Otis, both of whom have won the Internet's hearts. Now, it's 747's time to shine. "When asked what he intends to do now that he has won, the only response was a look before going back to fishing in the Jacuzzi near the Brooks Falls, one of his favorite fishing spots," the park added. Bears are simple creatures, and as long as he has enough food in his belly to get him through hibernation, he'll be one happy guy.