These Are Some Nostalgic Frozen Foods That Have Been Discontinued

Remember these nostalgic foods from the early 1990s and 2000s? These probably fueled several breakfasts before school or late-night snacks. However, if you suddenly have the urge to go out and find a box of Eggo Waf-Fulls or Jell-O Pudding Pops, you're not going to have much luck. 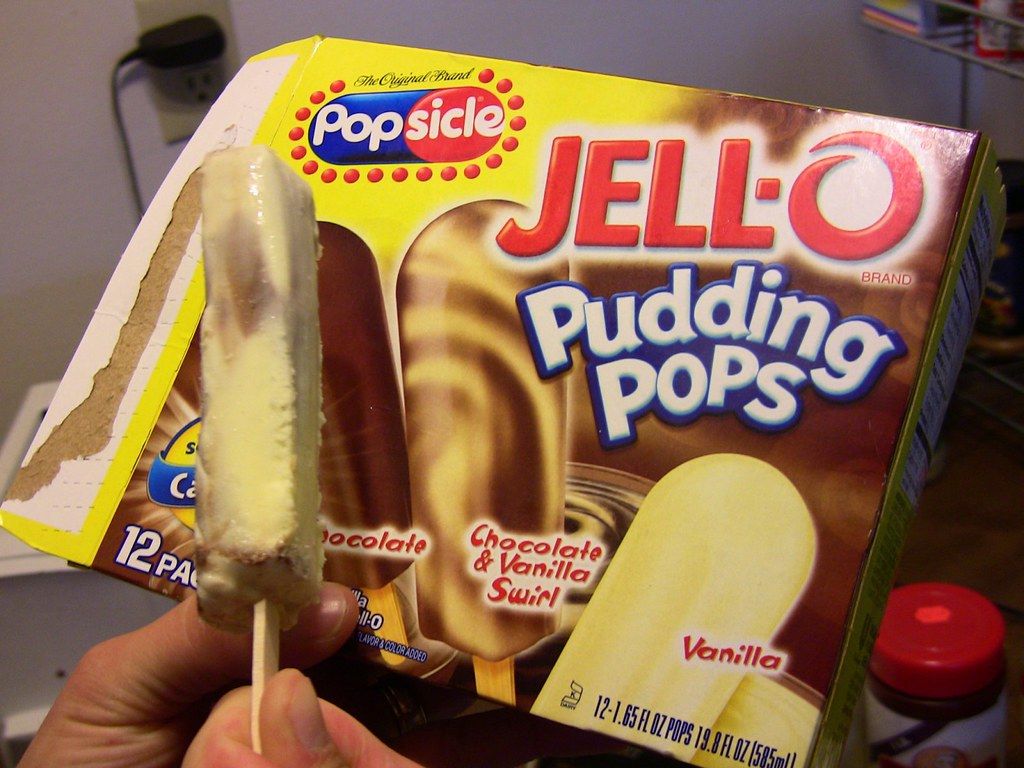 One product that shoppers probably weren't too sad to see leave stores was the Swanson's International Frozen TV Dinner. Remember that? Even Martha Stewart would eat those. If your parents didn't have time to serve up something homemade, this claimed to be just as good, if not better. Jury's still out on that, though. And who can forget Push-Up Pops? Those sherbety ice cream treats that came in a paper tube that you had to push out the top. It claimed to be a mess-free alternative, but those things melted fast. 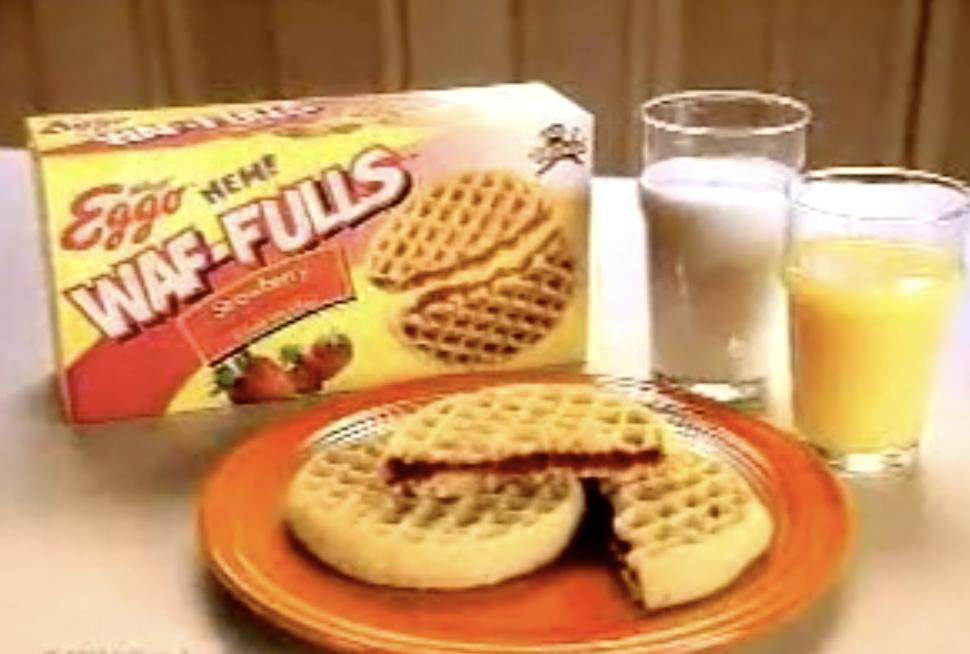 Lastly, there was something called a Morton Twinkie Supper... and if the name is any indication of the quality, it probably wasn't great. It was another TV dinner that partnered with the Twinkie dessert to include them in their frozen packages as incentives. However, they didn't last long in stores, either. Luckily, the TV dinner trend, period, isn't popular these days.