The international Cat Tracker was employed by researchers to track over 900 cats across four countries to see just where they head when humans aren't watching.

Six years later, the results are in—the Cat Tracker team has compiled all the data and found out something interesting. For cats, it seems like there really is no place like home. 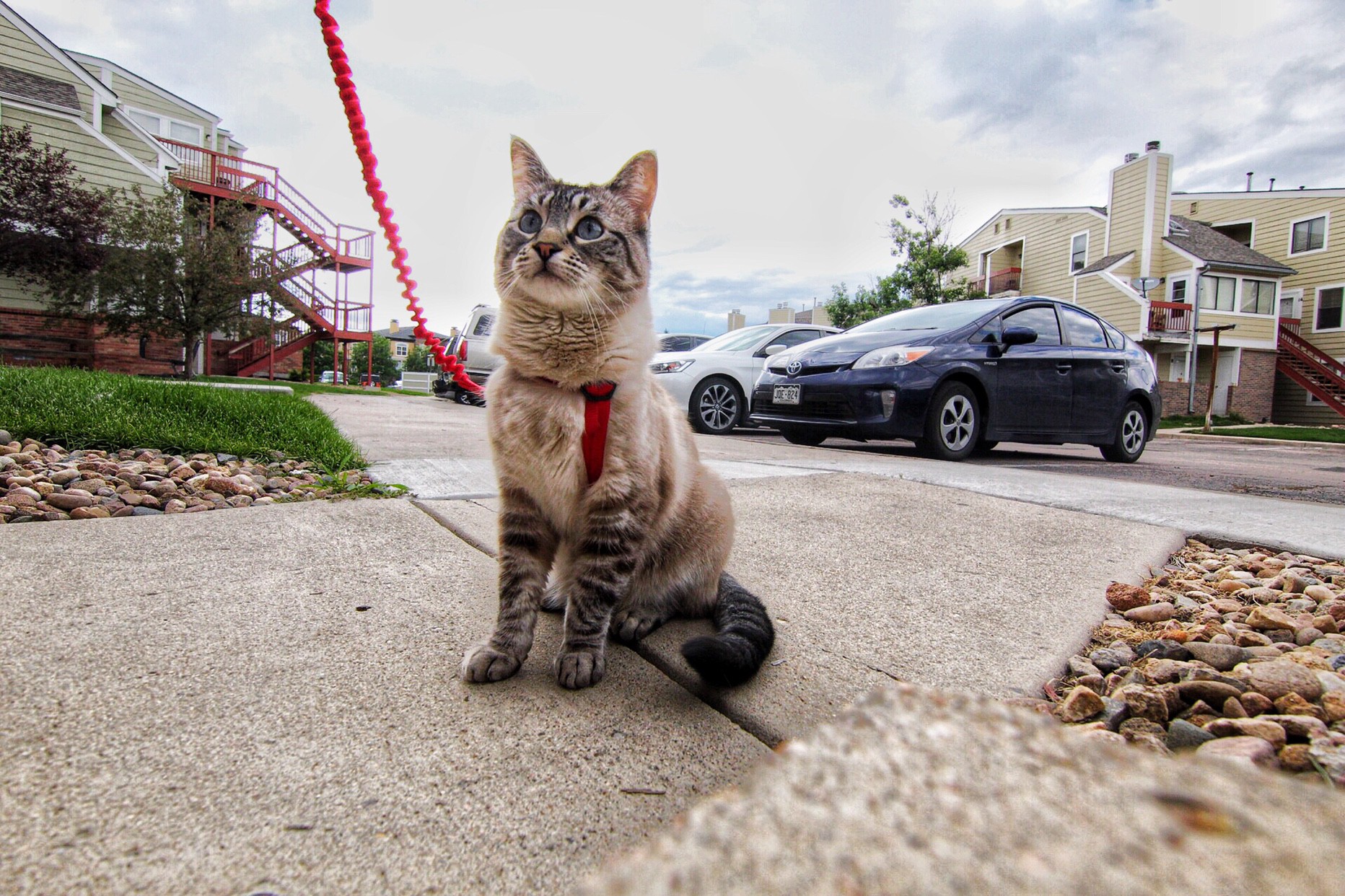 "I was surprised at how little these cats moved," said Roland Kays, lead author and head of the North Carolina Museum of Natural Sciences.

Not all cats were layabouts, however. 7% of felines walked over 25 acres, and some cats had even more impressive ranges.

However, the majority of pet cats tend to stay near home. The explanation is most likely rooted in the need for food. Since pets get fed at home, they don't need to travel far for their next meal. 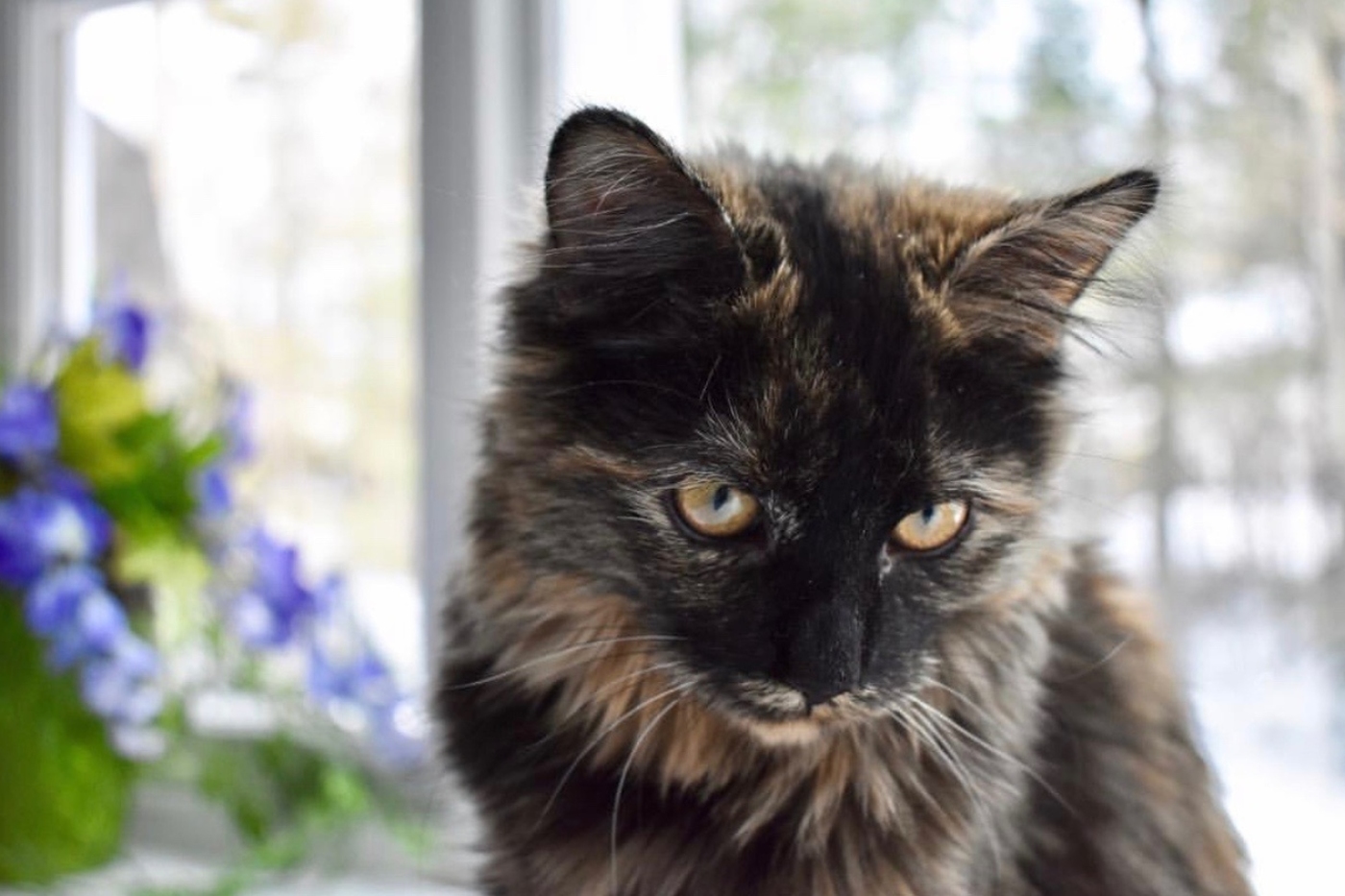 "We are working on new technology that will combine higher resolution GPS plus accelerometers to more precisely map out the behaviors of cats, especially, how often and where they hunt," says Kays.