Thousands of folks in Western France disregarded warnings against large group gatherings in order to break a world record for the biggest gathering of Smurfs.

The coronavirus, or COVID-19, has escalated to a global pandemic, but it looks like France just... doesn't care. A grand total of 3,549 blue-faced individuals came out in honor of the record-setting event. 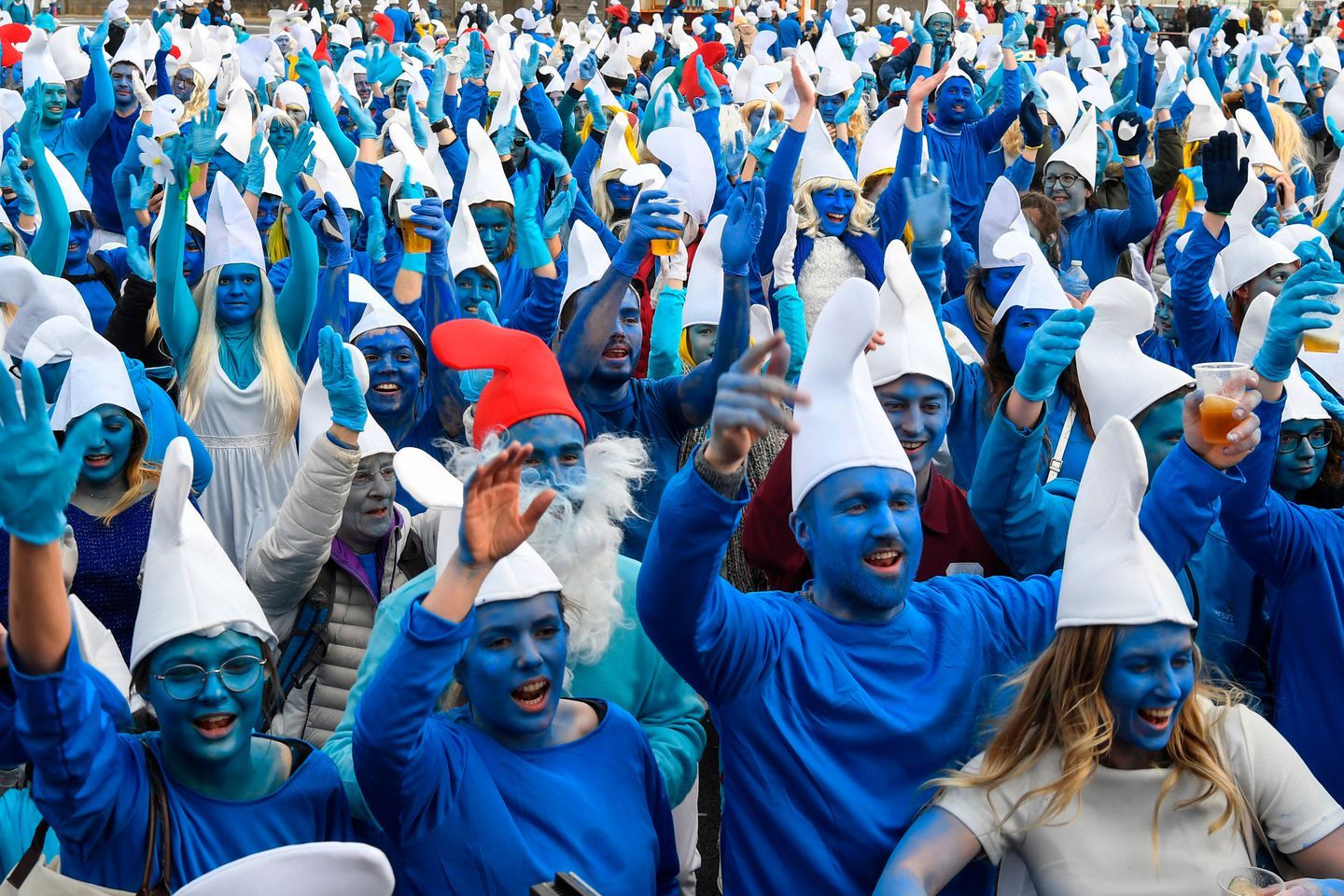 France banned groups of over 1,000 people to help prevent the spread of the virus, which has been responsible for nearly 4,000 deaths of the 110,000 it has infected worldwide.

"We figured we wouldn’t worry, and that as French people we wouldn’t give up on our attempt to break the record," said one Smurf. "Now we’re champions of the world... there’s no risk. We’re going to Smurferize the coronavirus!" 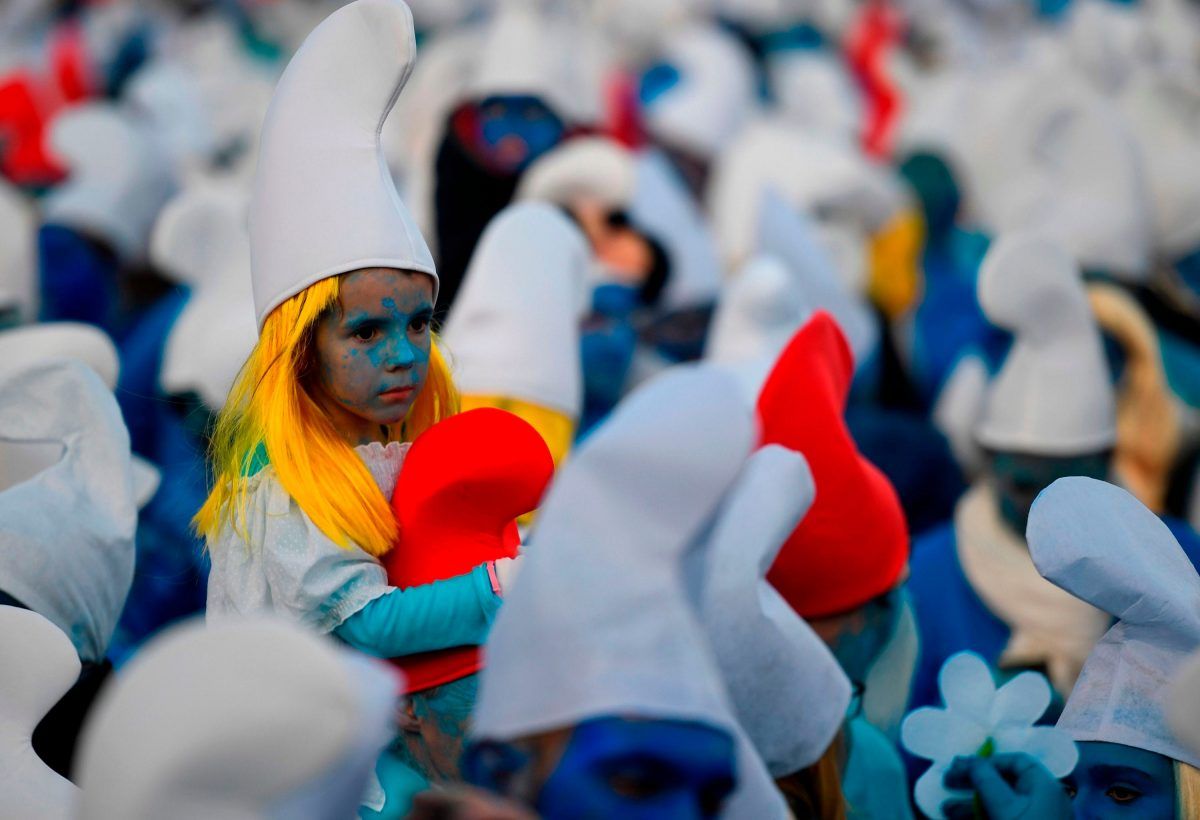 There are currently about 1,200 confirmed cases of COVID-19 in France—the fifth-most in the world. The virus has overwhelmed the healthcare system in countries like Iran, Italy, and South Korea.

Rather than following in the footsteps of the French smurfs, it is recommended to avoid large crowds, avoid touching your face, and wash your hands with soap and water after touching public surfaces.