Payless has been in the shoe game for years, offering decent shoes at discount prices. When someone had the bright idea for a good old bait-and-switch, the company couldn’t pass it up.

Enter: Palessi. The brand took over an old Armani store in Los Angeles, decked it out with their discount shoes, and invited fashion influencers for the grand opening. 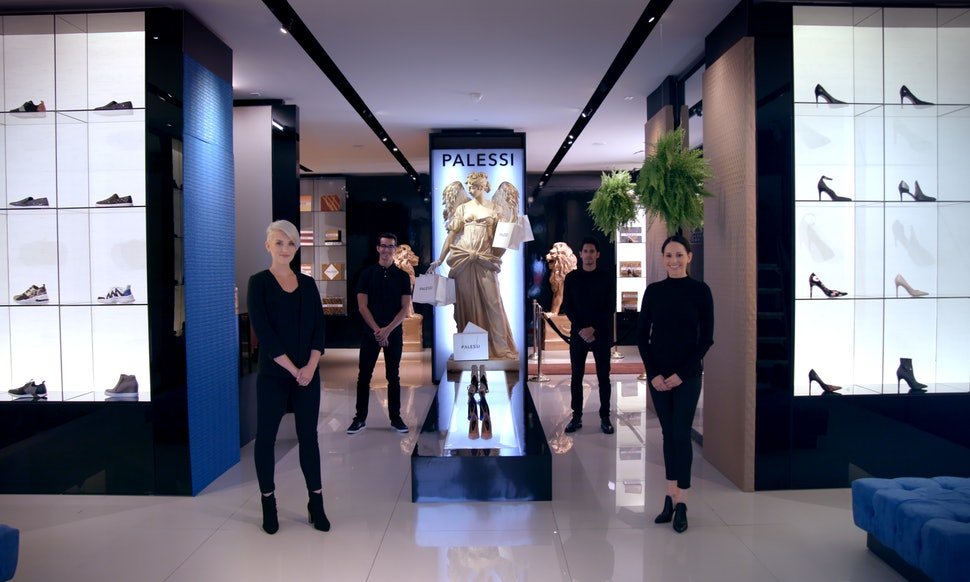 The store was fitted with gold statues and bright lights, indicating that the brand was high-end. In just a few hours, the store ended up selling $3,000 worth of shoes with a price point between $200-$650.

Of course, the customers were then made aware that these were shoes from Payless and given their money back, most had a good laugh.

“You’ve got to be kidding me,” one customer laughed. Due to the experimental nature of this, all shoppers involved were real customers, not paid actors.

Payless is so petty lmao. They created a fake store called Palessi & sold their shoes on video to “Influencers” for hundreds of dollars. It was an ad stunt to throw shade at ppl who think they’re too good for Payless, but really they just proved how capitalism works LOL!

“The campaign plays off of the enormous discrepancy and aims to remind consumers we are still a relevant place to shop for affordable fashion,” Payless CMO Sarah Couch told AdWeek.

Even though this was a fun experiment to get some laughs, it was also able to bring the idea of consumerism and what kind of culture we are living in to the table.

Others were able to comment on the classist nature of the experiment.

What it shows is how shallow people are. Because payless is seen as a store for the lower class they don't want to shop there. But put the same shoe with a new name a BAM! GOT EM!