Earlier this week, a passenger at the Moscow airport got caught in the baggage carousel and went for a ride through the airport conveyor belt. The woman was reaching for her dog carrier when she slipped and she was accidentally swept away along with the baggage. Several other passengers tried to help her out, but she was unable to regain her balance and took a ride at the carousel. 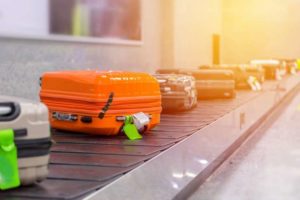 The local media in Moscow reported that the woman was in her late 50’s and flew into the Sheremetyevo airport from Belgrade. The woman was eventually helped up by the airport staff and she was also able to retrieve her belongings and get her dog carrier from the baggage carousel. While the woman was not hurt with her ride in the baggage carousel, luggage could have fallen on her while inside the conveyor belt luggage room. 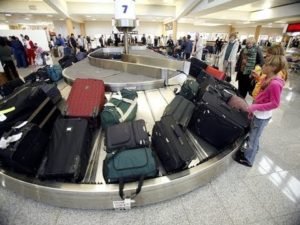 “She was waiting to collect her luggage by the baggage carousel when she saw a pet carrier with her dog and reached for it,” said a transport police spokesperson to the Moscow media. “Apparently losing her balance, she fell onto the conveyor belt and was carried away to the luggage room.”

Despite the incident being an obvious accident, the woman was still fined for damaging the airport’s freight transportation system. According to the authorities, the woman faces a maximum fine of 1,500 rubles or the equivalent of $24. The authorities at the airport could not be reached for comment, and the woman had already left for home.