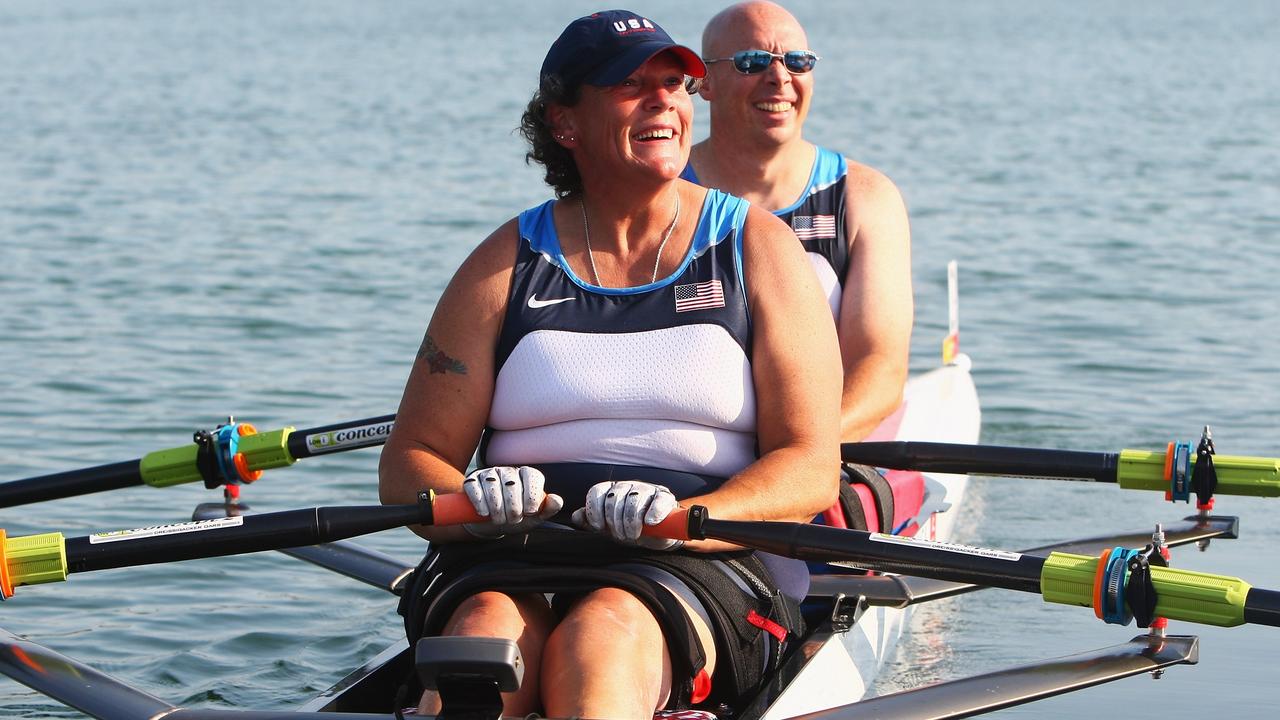 Paralympic medalist Angela Madsen passed away on her quest to become the first openly gay, paraplegic, and oldest woman to cross the Pacific Ocean.

Madsen, a 60-year-old U.S. Marine veteran, departed in a 20-foot rowboat from Marina Del Ray, California with her course set for Honolulu, Hawaii. 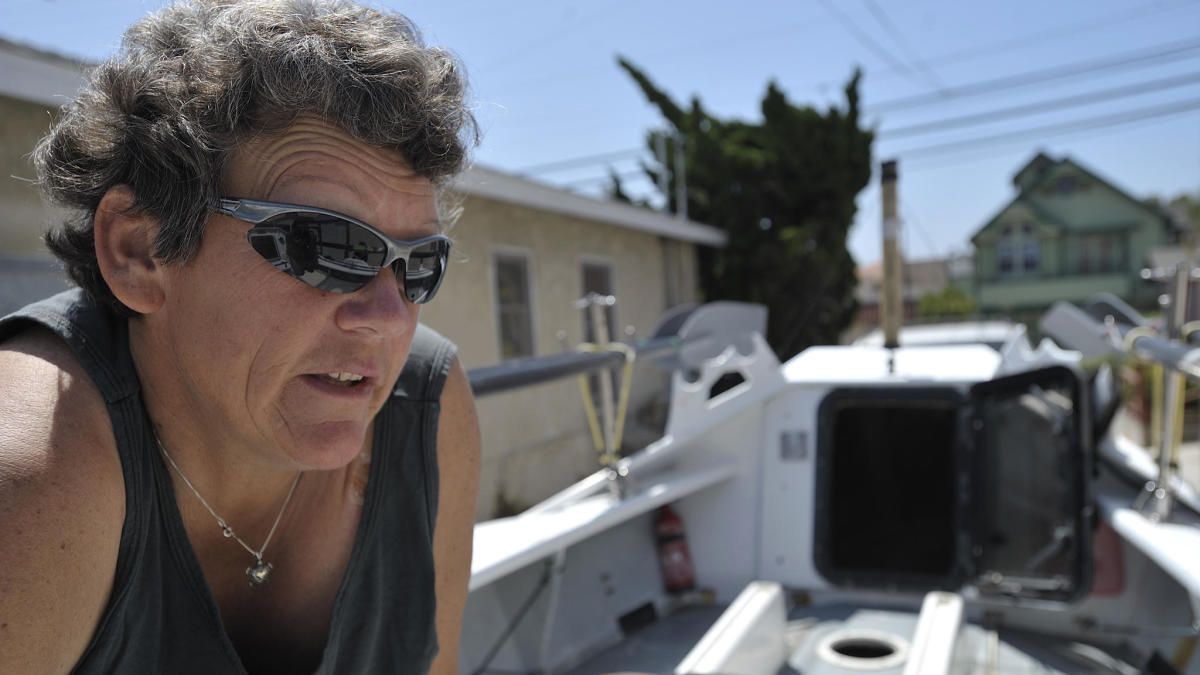 Deb checked the tracking of the boat, but she noticed that it seemed to be drifting rather than powered by an oar. Monday, the Coast Guard dispatched a plan to search for Madsen. Her body was recovered nearby her boat, RowofLife.

"The plane saw Angela in the water, apparently deceased, tethered to RowofLife, but was unable to relay that information due to poor satellite coverage," said Deb.

Madsen became paralyzed after botched back surgery in 1993. She took up rowing four years later and, since then, competed in the Paralympics three times. Madsen earned bronze in both rowing and shot put.