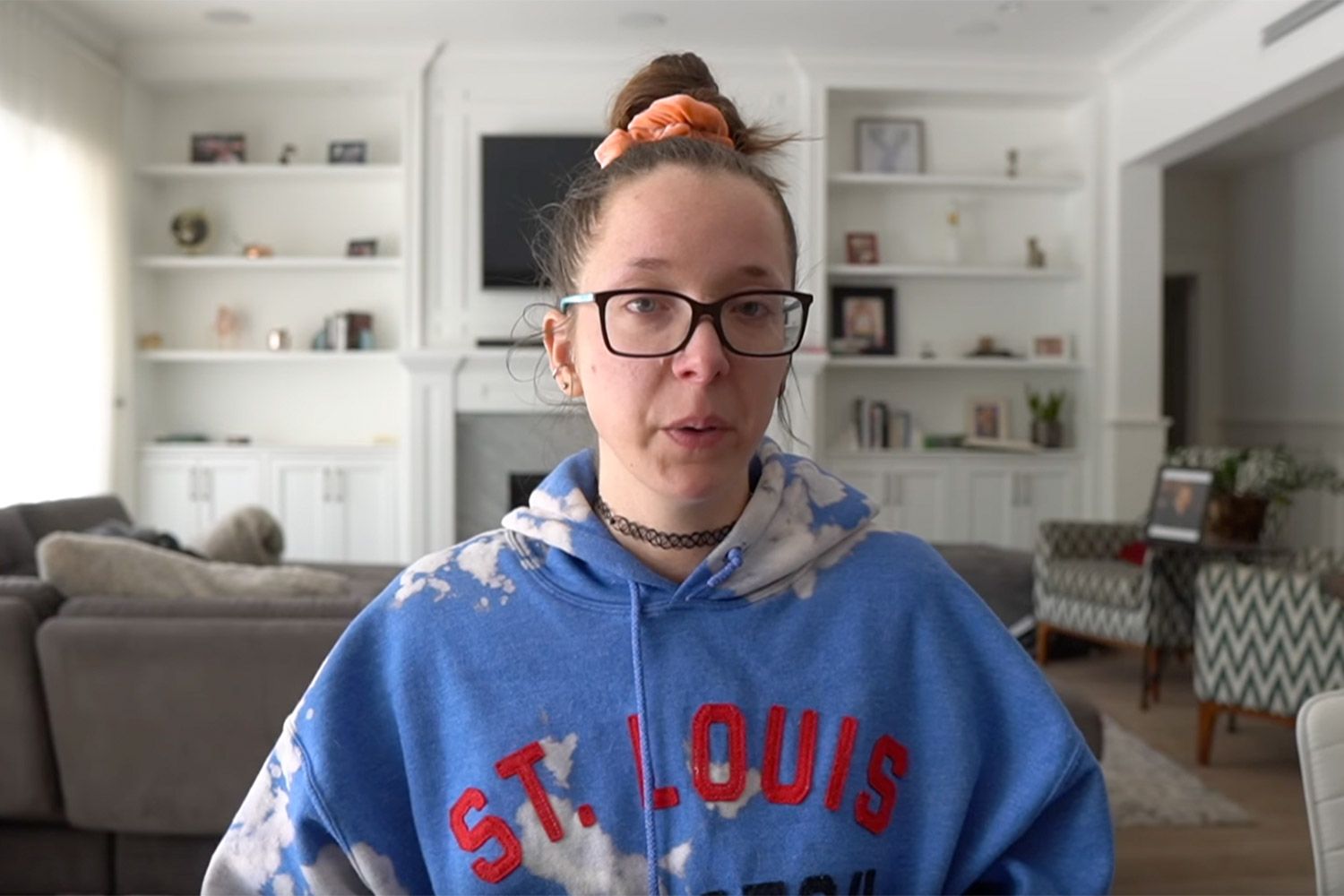 Jenna Marbles—whose real name is Jenna Mourey—has announced that it is time for her to move on from her channel. Mourey, whose past videos have included blackface and racially insensitive content, feels as though leaving YouTube is the most effective way to repay the damage done.

"I feel like we're at a time where we are purging ourselves of anything and everything toxic," Mourey said in her video titled "A Message."

Mourey has more than twenty million subscribers. In her video, she specified that certain videos from 2011 and 2012—in one of which she donned blackface to impersonate rapper Nicki Minaj—are problematic and harmful. 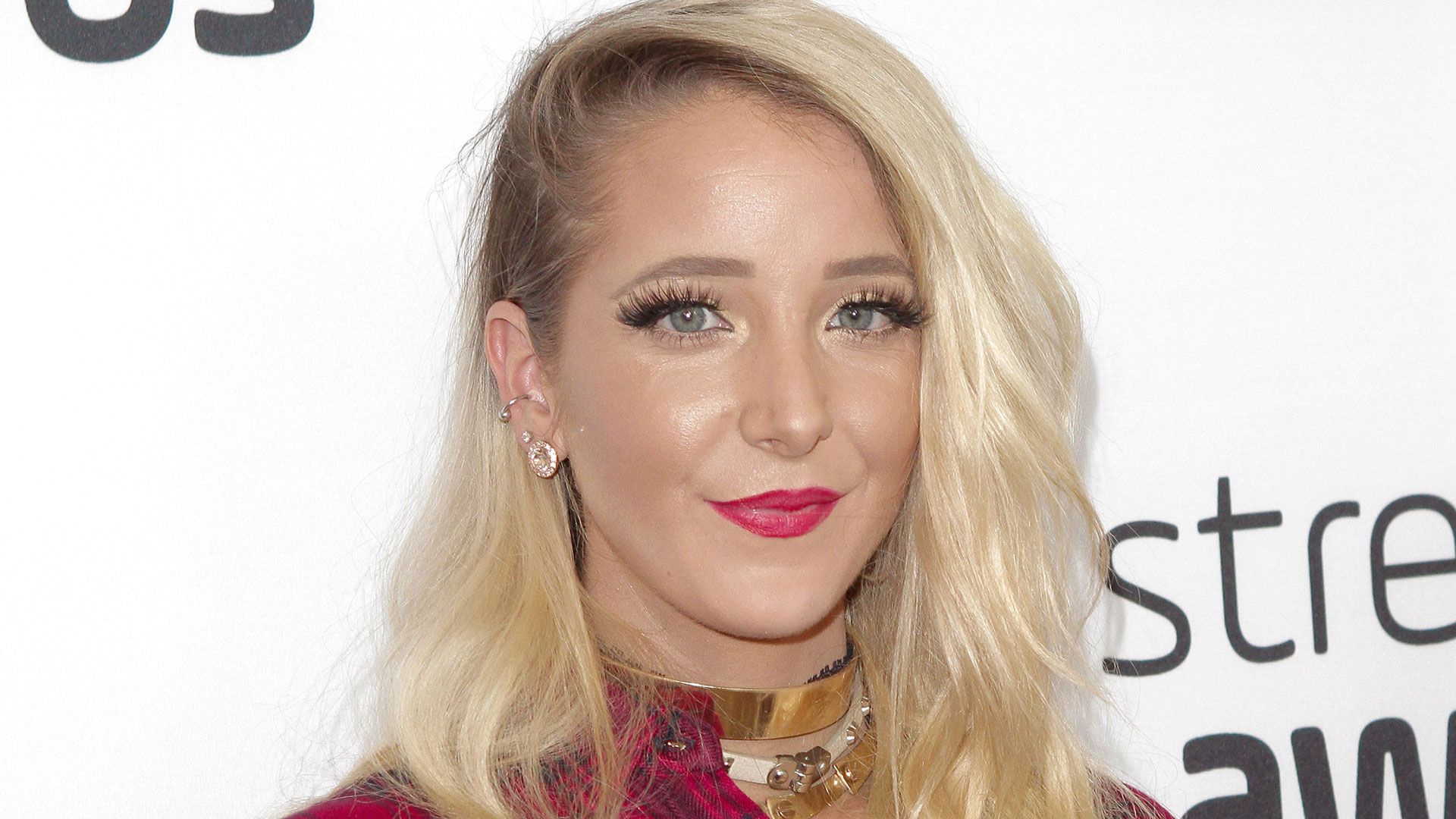 "It was not my intention to do blackface," Mourey said. "I do want to tell you how unbelievably sorry I am if I ever offended you by posting this video or by doing this impression, and that that was never my intention. It's not okay. It's shameful. It's awful. I wish it wasn't part of my past."

Mourey has since put videos she has deemed racist or otherwise irresponsible on private. Mourey is considered one of YouTube's original content creators; she began posting videos in 2010, right when the platform became mainstream. She has since decided to leave YouTube to reflect on her content and "make sure the things I'm putting into the world aren't hurting anyone."

"Jenna Marbles may have quit YouTube for now but remember why she did it," said one Twitter user. "Hold social influencers accountable. Hold public figures accountable. Do not let people get away with problematic things just because they're famous or rich."