Painting in Museum Closet Turns Out to Be Worth Millions

Earlier this week, a public art museum in Iowa discovered that it may have had a 16th century classic painting in its halls. But the painting wasn’t in any gallery or exhibit, it was found in a rarely used storeroom or closet. The painting was identified to be authentic and could be worth somewhere between 4 to 17 million dollars. The painting is still being appraised. 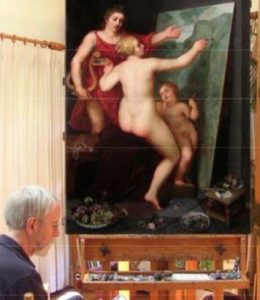 The executive director of the Hoyt Sherman Place, Robert Warren, was looking for some flags to celebrate President’s Day Weekend in 2016 when he first spotted the painting in a closet on the balcony level of the Des Moines building. Eventually he wanted to learn more about the painting, its origins and its history.

“It was leaning up against the wall next to a table when it was first pulled out,” Warren said, “I didn’t at first realize the value, but it looked interesting. On the backside of it, there’s a label. I thought it was an auction sticker, but it was the catalog record of when it hung in the Metropolitan Museum of Art in New York.” 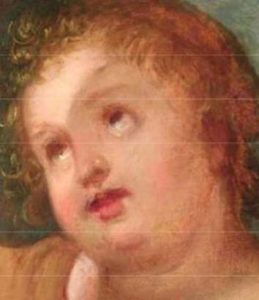 Warren then called Barry Bauman, a restoration expert, to help restore the painting. Bauman got to work and restored the piece. This was when it was discovered that the painting was the work of Otto van Veen, a Flemish artist known for training Peter Paul Rubens, the most influential artist of Flemish Baroque tradition. The piece was entitled “Apollo and Venus,” on wood panel and was created between 1595 and 1600. It was one of five works of art donated to the museum by a prominent family in the 1920’s.