In the latest update, the Oxford English Dictionary, or OED, officially added more than 600 words, phrases and senses to their books. Among the many words to make it to the famed book includes zyzzyva, the newest last letter in the dictionary. Other words that made it include chan dal, doenjang, and hygge. If you don’t know the meaning of these words, you’re in luck, because the Oxford Dictionary can define them for you. 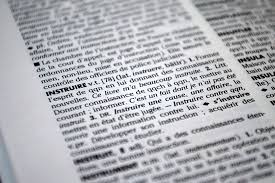 The zyzzyva is a genus of tropical weevils that can be found in South America. It replaced zythium (an ancient Egyptian malt beer) as the last word on the OED’s list of worlds.Â  The name was coined by entomologist Thomas Lincold Casey in 1922. The chana dal is a Hindi phrase for common chickpeas, doenjang is a paste made from fermented soya beans and it is used in Korean cuisine. Finally, hygge is Danish term that refers to “a quality of coziness and comfortable conviviality that engenders a feeling of contentment or well-being”. 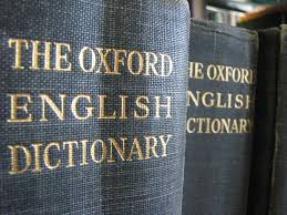 Also included in this most recent update are 50 terms that deal with professional tennis. This included the terms “forced error”, “career slam”, and “chip and charge”. The Oxford English Dictionary often releases these updates at least every quarter of the year. Last year’s most notable additions included the term Brexit, which was a political event in the UK.Â  The Oxford English Dictionary is one of the oldest dictionaries in the world, with the first one being published in 1884. The dictionaries are published by the Oxford University Press. The first electronic dictionary was made in 1988 and the first OED dictionary was published online in the year 2000.