Michael and Camille Geraldi have dedicated their lives to helping people. It goes with the territory because Michael is a doctor and Camille is a nurse. But their generosity goes beyond that. Their loveÂ and charity has extended beyond their profession. This couple has adopted special children when they were infants, serving as foster parents until they could be given to proper families. But some children they even raised as their own kids. In the past forty years, the Geraldis have adopted 88 children. 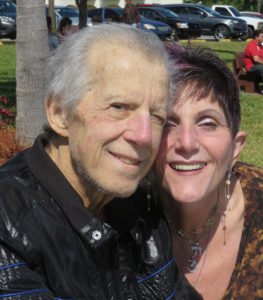 This started in 1986 at the Miami Children’s Hospital. Camille worked as a nurse there and sat beside critically ill children who had nowhere else to go. Camille would take care of them at the hospital, holding to them or reading them stories. She would even stay after her shift had ended, just so that the children had someone there for them. Eventually Camille started to bring children home with her, especially the ones that the hospital could no longer take care of. She told her husband that this was what she wanted to do with her life. 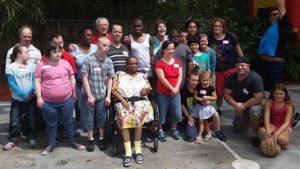 They continued to take in children in and raised them as their own. While they are responsible for saving the lives of dozens of children, there were inevitably a lot who were not able to recover from their sicknesses and conditions. Their generosity continued for years. It continued even after Michael had passed away in 2016. Camille still continues the work that she and her husband started decades ago. She was able to establish the Possible Dream Foundation, which would go on to help others take care of children and individuals with special needs. Today, more than 40 children have grown up to adults, thanks to their parents Michael and Camille Geraldi.