There have been a lot of museums put up in honor of a lot of things in recent years. But this one unique museum has been established to preserve one of the most mundane things in life: sounds. The project by Fast Company is called “Conserve the Sounds”. It is a museum that catalogues the sounds made by outdated objects that have faded from our collective memory. 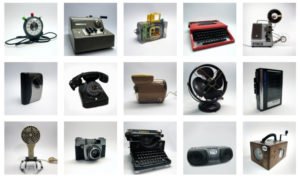 The project has been called “an online museum for vanishing and endangered sounds,” according to a description on the official website. Most of the sounds that have been preserved are from vintage items and outdated items. This includes a foldable city map, a window crank handle for a car, and many other items that people take for granted. Because of the fast changing times, and the obsolete nature of the most common things, these sounds could be lost forever. 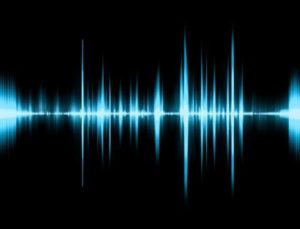 The project was created by Daniel Chun and Jan Derksen. They own a media agency and they believe that sound branding can play a large role in the future. Among the most compelling sounds included in the museum includes things from the 1900’s up to the early 2000’s. There is the sounds made by a GAF View-Master from the 1960’s, a cassette recorder form the 1970’s, a walkman from the 1980’s, and a slide projector from the 1990’s. The most recent additions has been the sounds Polaroid camera and a Canon EOC camera from the 2000’s. While fairly recent, these gadgets could be on their way out.