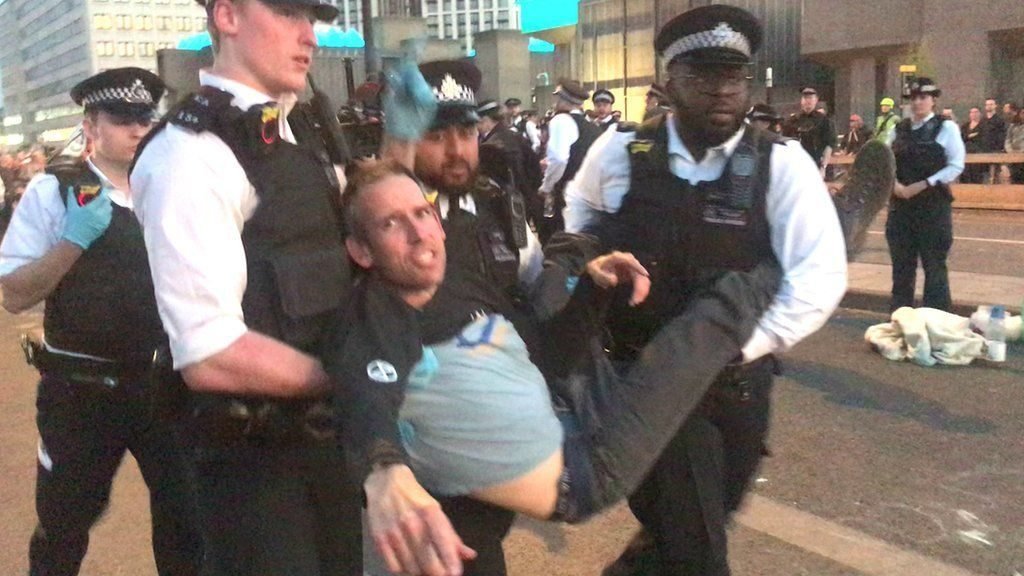 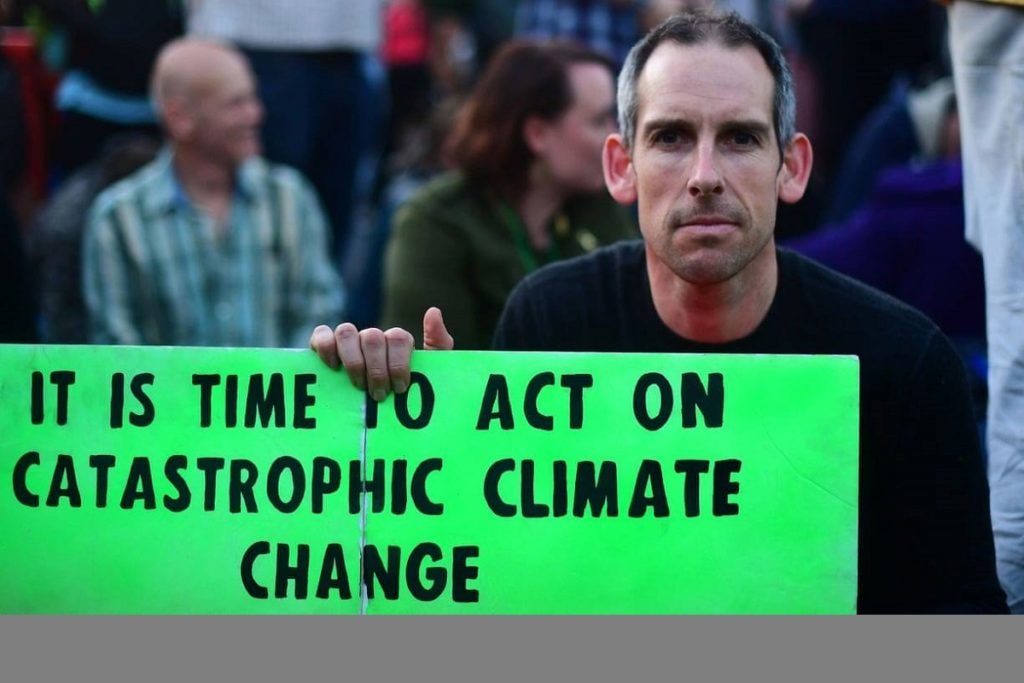 Stott was photographed being forcibly removed from the Waterloo Bridge by four police officers as he yelled “ecological crisis.” A total of 963 people had been arrested during the Extinction Rebellion protest and 40 have been charged in total. 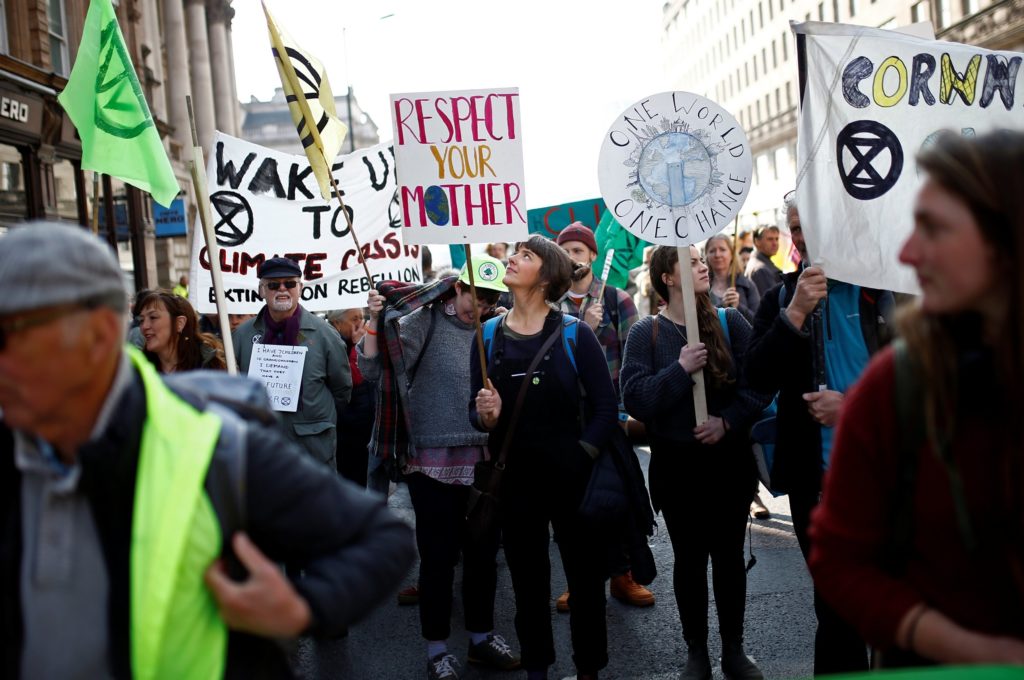 “I don’t think there is anything more meaningful that I could be doing in my life right now,” Stott said. 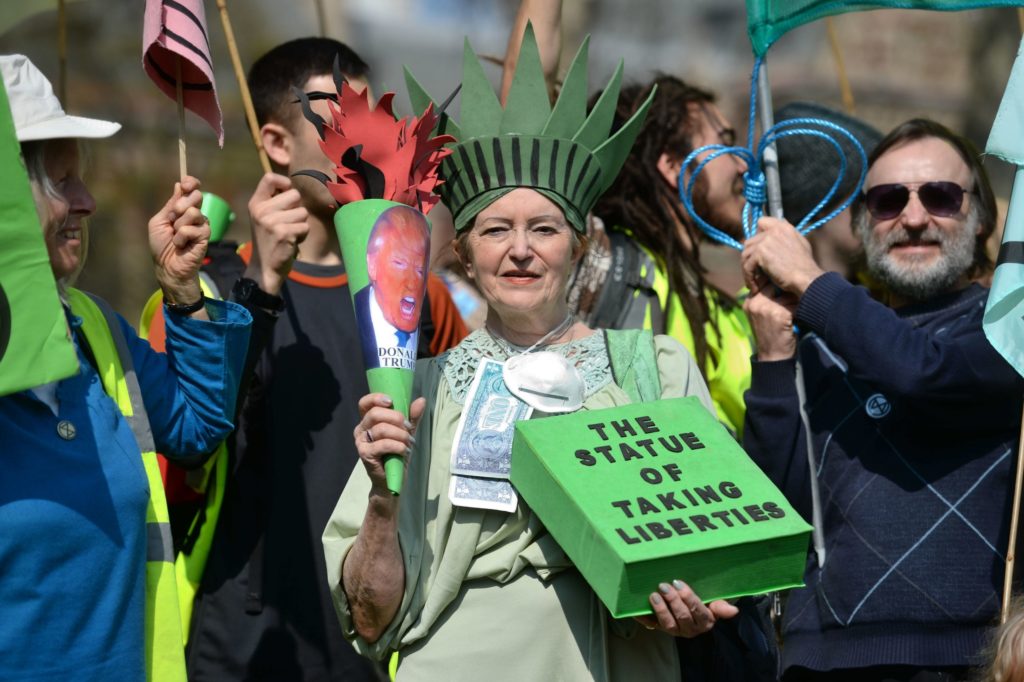 He continued, “I feel like it is really tough to disrupt people’s lives like this, but this is really important because I believe the disruption that will come down the line if we do not declare a climate emergency and do not tackle this situation of climate change, it will just dwarf any inconvenience here today.”