When Mollie Tibbetts left the house for a nighttime run one summer night and never returned, her friends and family had no idea what could have happened to herâ€”until the truth behind her disappearance came to light. 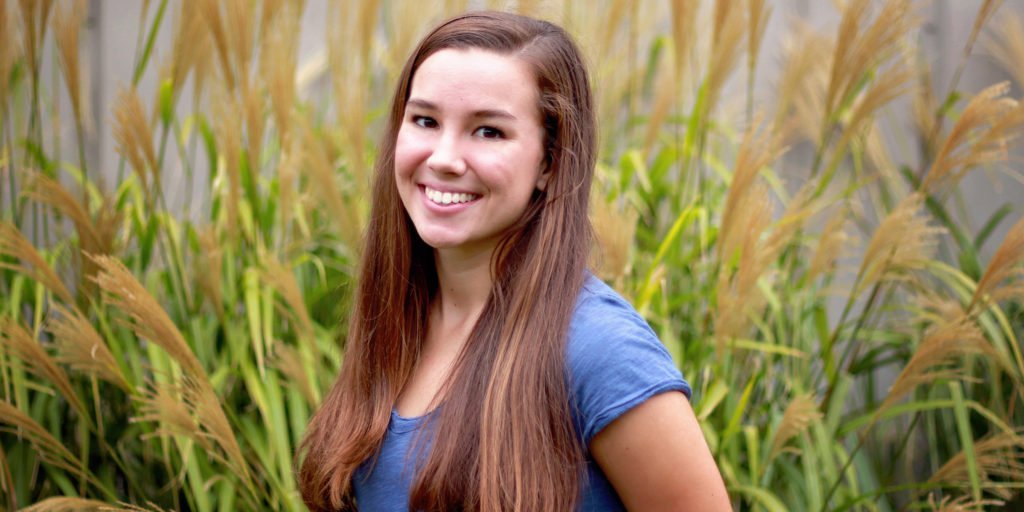 At the time of Mollie’s disappearance, she was a resident of Brooklyn, Iowa, attending the University of Iowa to receive her degree in psychology. Mollie was deeply in love with her boyfriend, Dalton Jack, and had been living with Dalton and his brother for the summer. 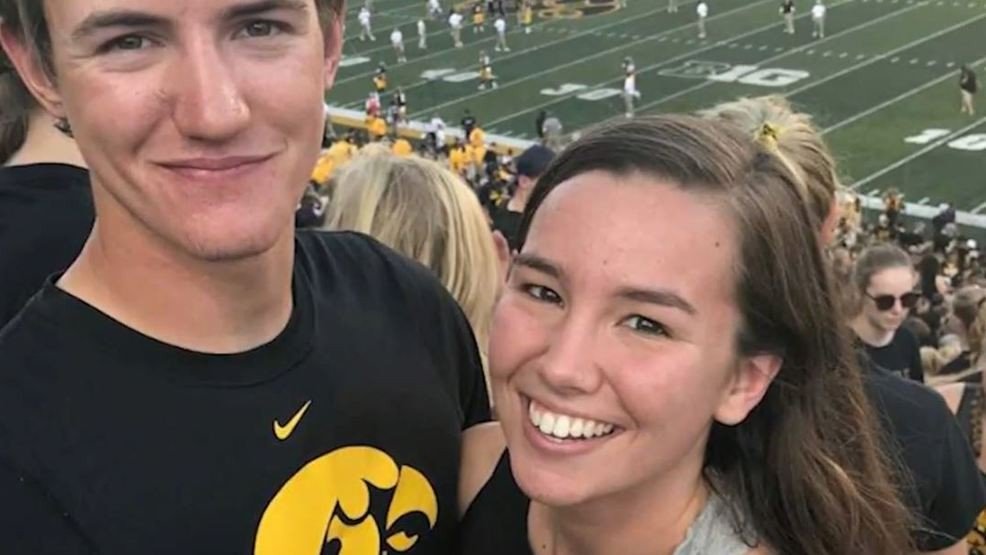 Mollie was a former cross country runner and often went on runs to clear her head. When Mollie left the house for a short run at 7:30 P.M. she had no idea that it would be the last time she would be seen alive… 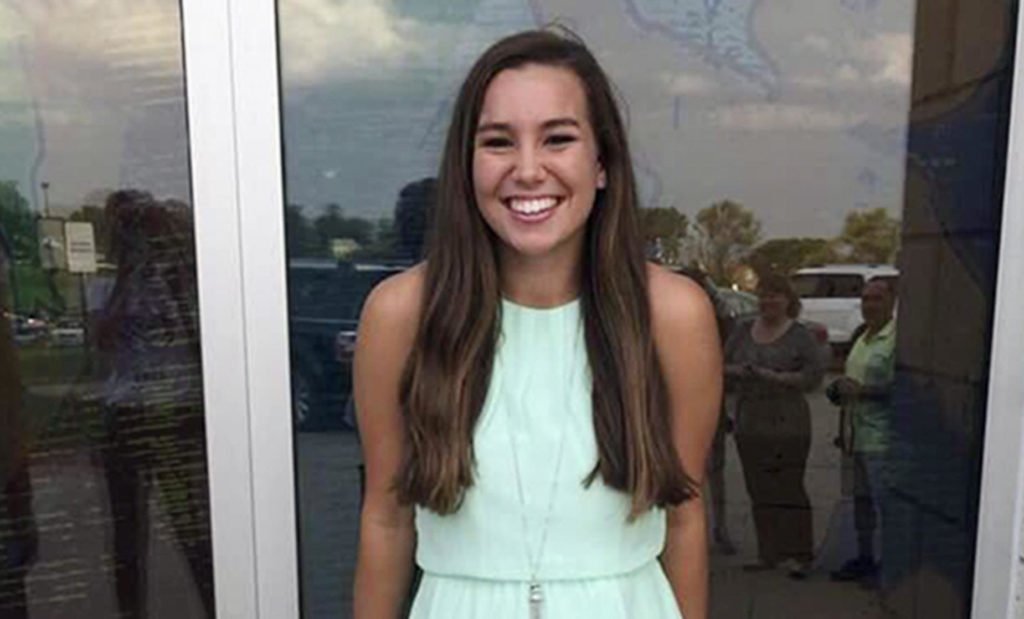 Mollie Cecilia Tibbetts was born on May 8, 1998 in San Francisco, California. She moved to Iowa with her mother and siblings in the second grade after her parents divorced. Family was important to Mollie, and she kept in touch with her father, who she last saw at his wedding in June of 2017.