Some people are afraid of feral cats or find them a nuisance… But, they are great at one thing: killing unwanted rodents.

There are tons of feral cats living in the US, and some have been taken to shelters where they are waiting to get euthanized because they won’t do well as pets.

So, some people are taking a different route. 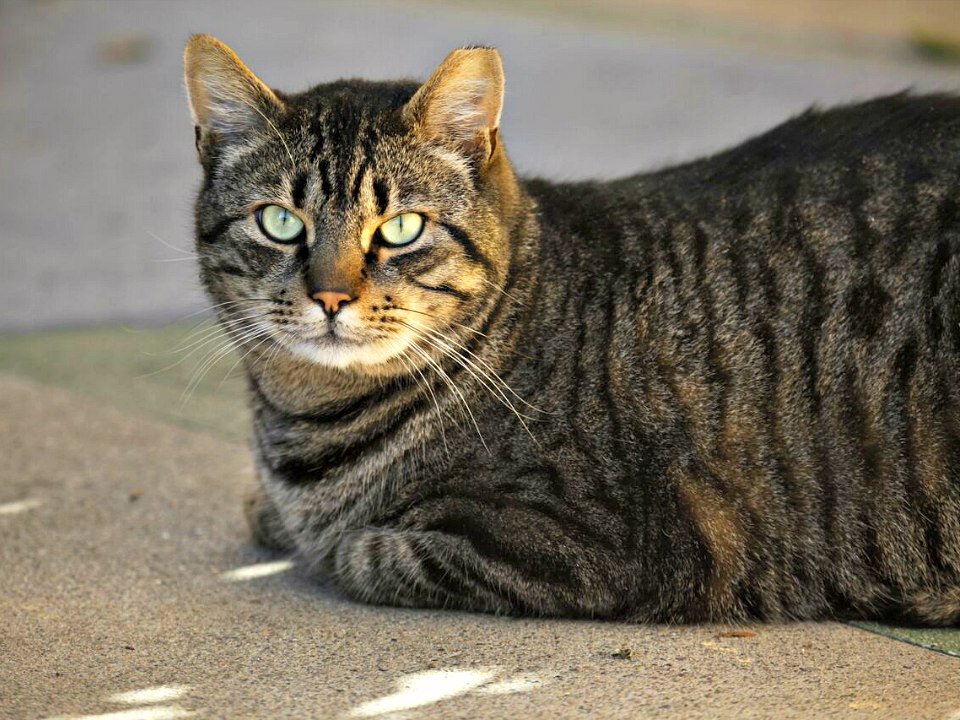 Animal lovers have decided the best idea is to rescue the cats to control the rats and mice on their property. It’s a win-win!

The NYC Feral Cat Initiative have saved tons of cats from an untimely demise. They processÂ over 1,000 cats across the city each month.

The cats are trapped, get neutered, and then returned to the outdoors with their ear tipped. This process is called ‘Trap, Neuter, Release’. Rescuers tip the cats ears to let others know that they have been ‘TNR’d’ already. 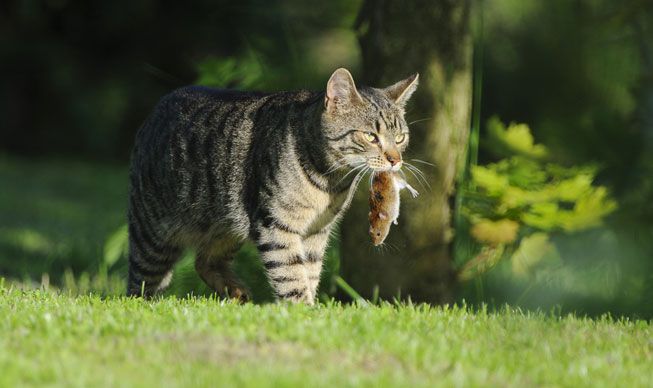 Sometimes, if the cat’s original territory isn’t safe, the Feral Cat Initiative find someone who wants a nice exterminator kitty.

Chicago, Austin, and LA have also been working on their own programs.

Said one working cat owner in New York,Â “I tell the neighbors how important they are. They don’t need any poison or mouse traps around the house.”