Non-Smokers in Japan Given Extra Holiday Days for Compensation

A firm in Japan announced that it would be giving non-smokers six extra days of holidays to compensate for the fact they do not take cigarette breaks during their work hours. Most workers tend to have this bad habit and take advantage of several 5-10 minutes cigarette breaks during their work day. This may not seem much, but these extra leisure minutes pile up at the end of the year. 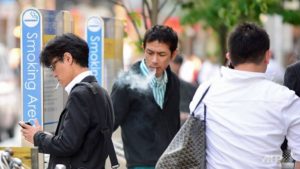 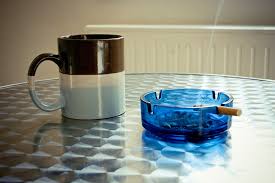 “One of our non-smoking staff put a message in the company suggestion box earlier in the year saying that smoking breaks were causing problems.” said Hirotaka Matsushima, a spokesman for the company. The matter has been taken seriously by the company, which has offices on the 29th floor of an office block. This location means that smokers of the company take at least 15 minutes on their smoke breaks. Mr. Asuka is confident that the scheme will create an incentive for smokers of the company to also quit smoking.

Companies in Japan have also taken initiatives to reduce the number of smokers in their work force and they have even implemented tougher anti-smoking regulations in the past few months. Just this July, Tokyo governor Yuriko Koike announced his plans to impose a public smoking ban in the city in preparation for the 2020 Summer Olympics.