Yes, you read that right, Nokia’s famous handset is making a comeback and is relaunching soon, we had never imagined that this phone would ever make a comeback, majority of the millennial generation have fond memories of this phone, and have used it at least once in their lifespan, but everyone does know about this famous Nokia handset.

The phone that came in the early 2000s when there were no smartphones and phones were pretty simple and life was equally simple, as there was no Internet on phones. 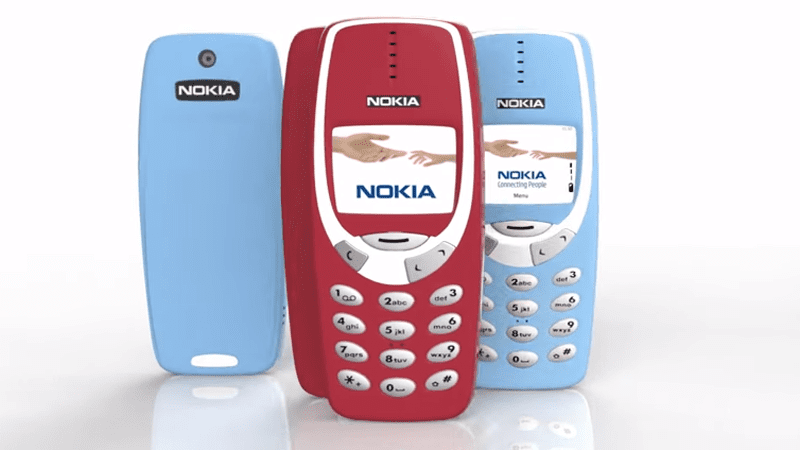 However, this new phone would be much lighter in weight than the original, now that’s a sigh of relief considering how heavy the original one was. The best part of 3310 was its battery life, and this relaunched phone’s battery is going to last for a long time. 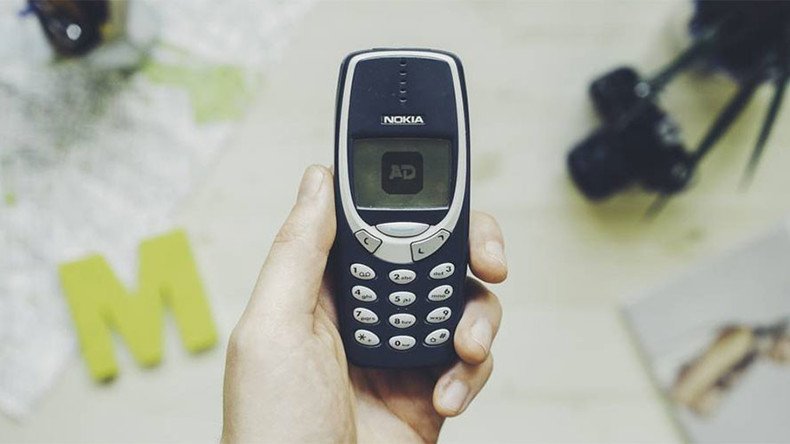 For many this was their first phone, and we’re so excited about the release of Nokia’s 3310, so are you anticipating its release? It would be a good purchase for someone looking for a longer battery life and considering it’s coming in new colors and slimmer design, we are excited!