With the Grammys already over, these animals – yes, real, live actual animals – are stepping up their game and prepping themselves for next year.

These animals and their crews have numerous chart-topping hits just waiting to be sent to radio stations at the right time.

Check out the photos below: 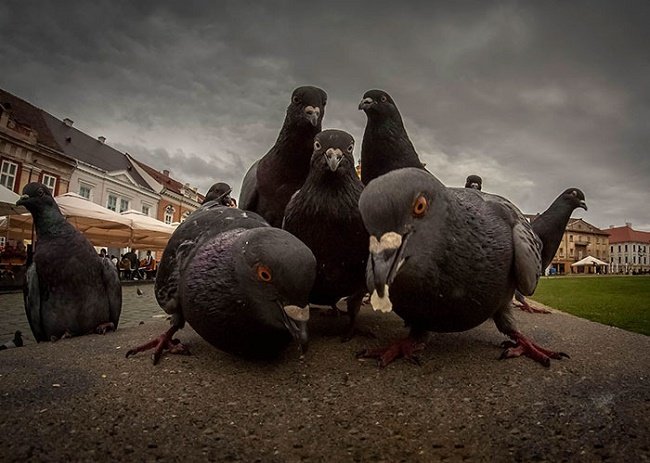 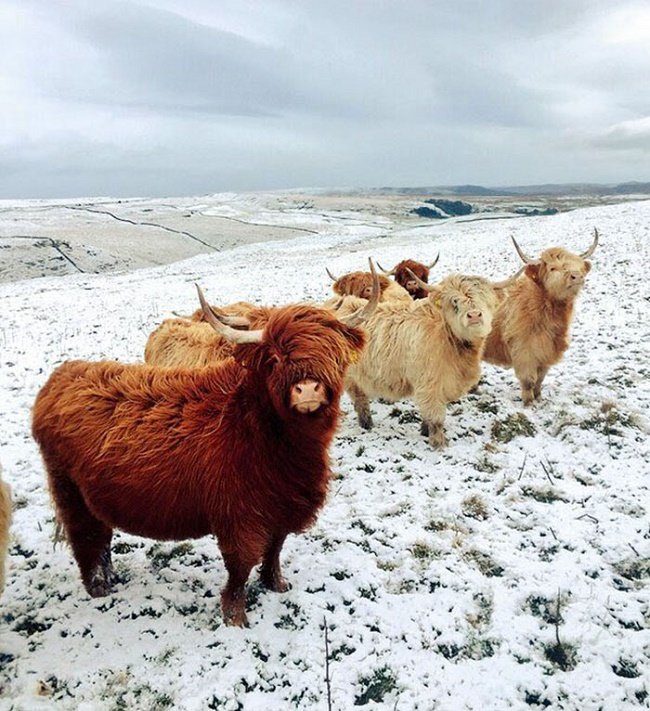 The Ones Oozing With Potential 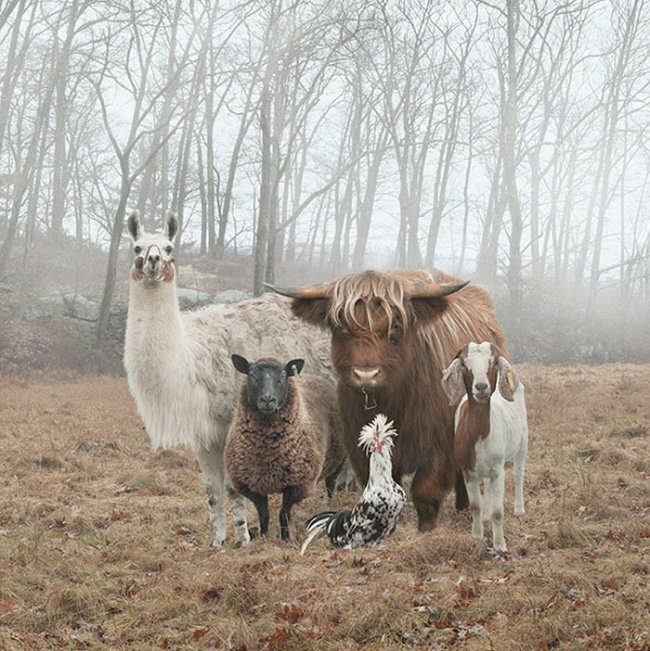 Inspired By The Wu-Tang Clan 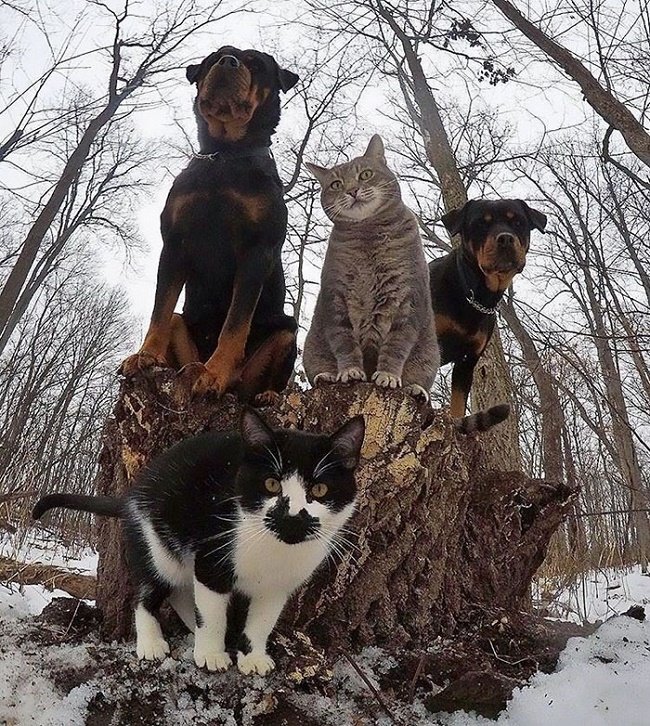 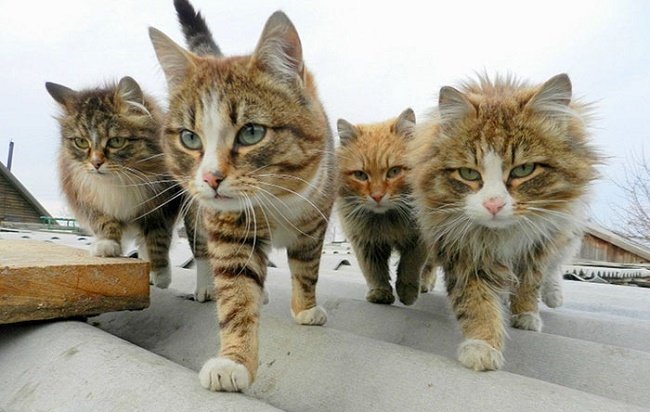 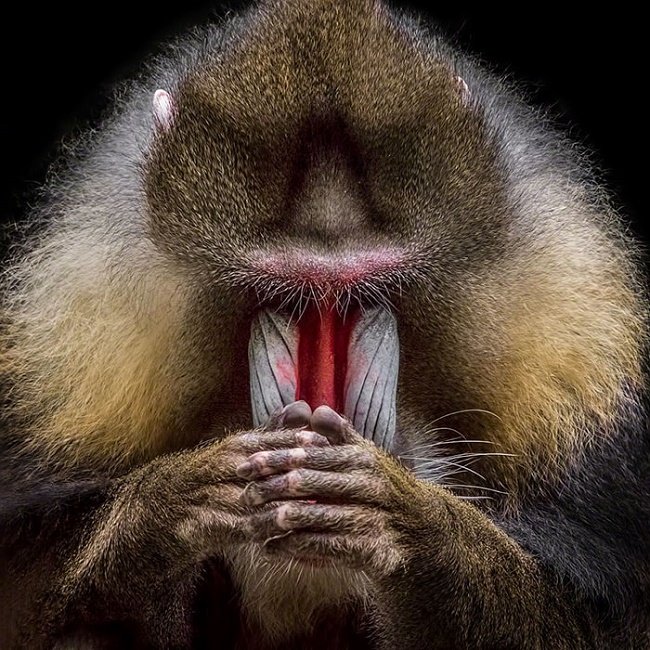 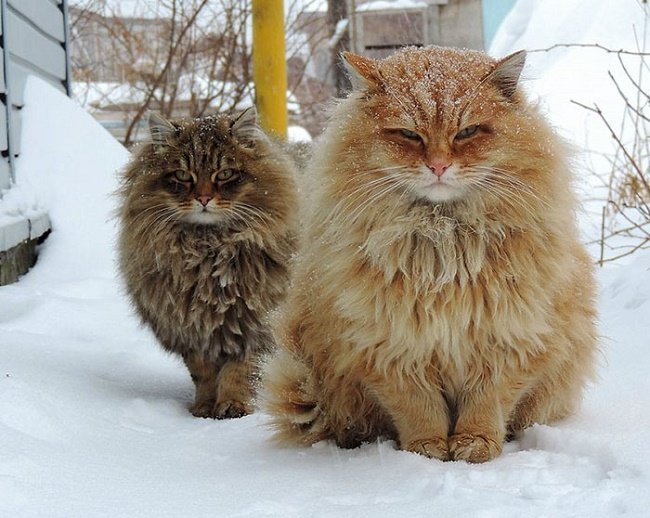 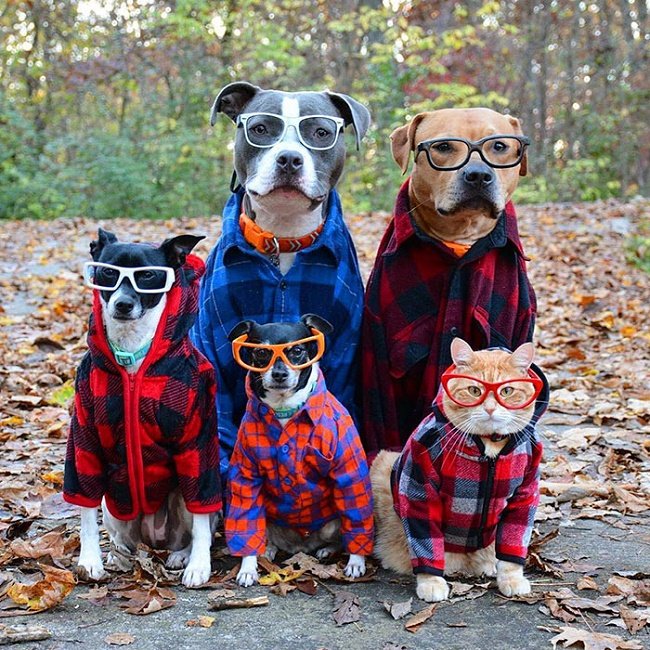 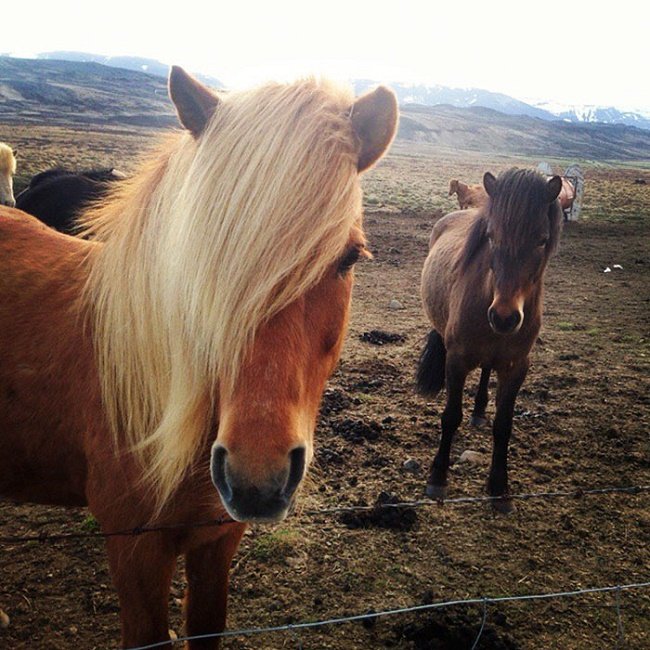 That band with twins 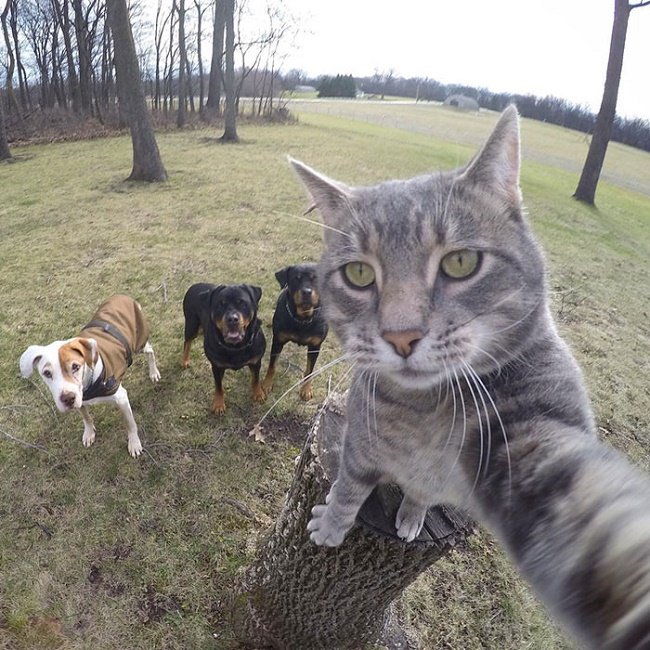 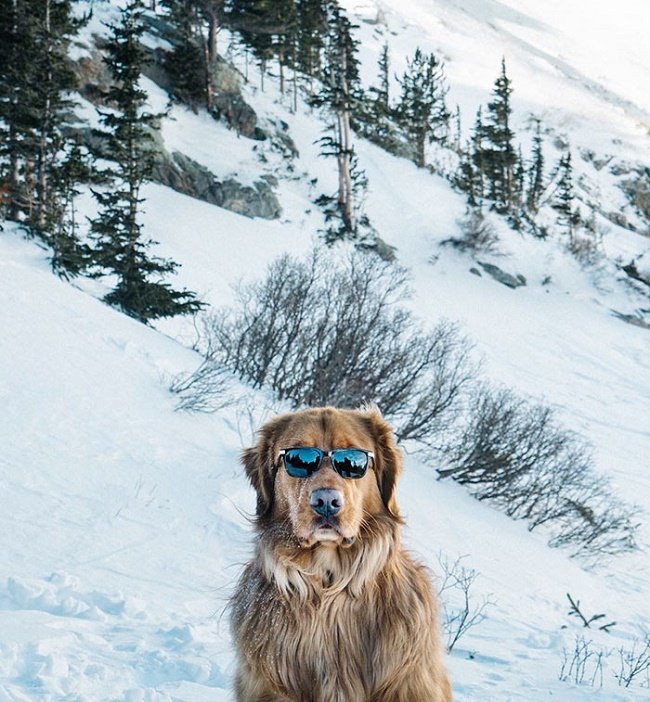