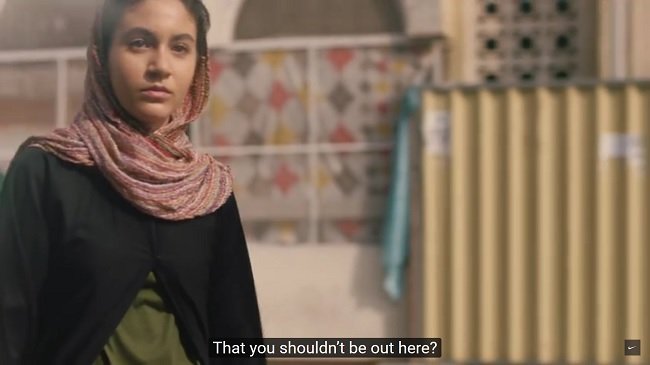 The ad starts with a woman nervously looking outside her door before deciding to go out for a run. Then, the scene cuts to another woman wearing a hijab, this time skateboarding down in the middle of a street. A montage of female athletes soon follow.

The narrator then praises all the athletes for ‘defeating the odds.’ 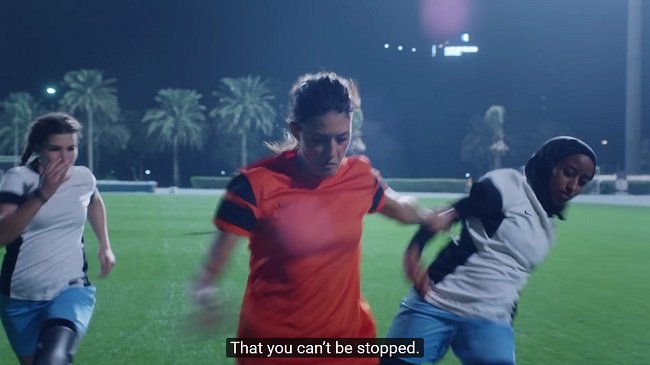 Be sure to check out the full ad below:

The new ad is also in line with the company’s renewed focus on equality and follows another ad titled “Equality” starring Lebron James and Serena Williams released earlier this month.