In the Boston area, there's a bit of a rumor storm churning around former Pats wide receiver (of one game) Antonio Brown.

On Tuesday, Brown took to Twitter and Instagram to issue an apology to Robert Kraft, owner of the Patriots, after making (since deleted) comments online about him when the WR was released from the team.

Mr.Kraft I apologize sincerely to you and your organization! All I wanted to be was an asset to the organization; sorry for the bad media and the drama ! Thank you sincerely AB

After a multitude of outbursts directed at the NFL and the Patriots, as well as legal action being pursued against the former player, it was widely reported that Brown had killed any chance of returning to the league without some serious reparations on Brown's behalf.

While this Tweet and Instagram post appear to be an attempt towards making amends, it's the Patriots organization itself that seems to be in need of a talented wideout. 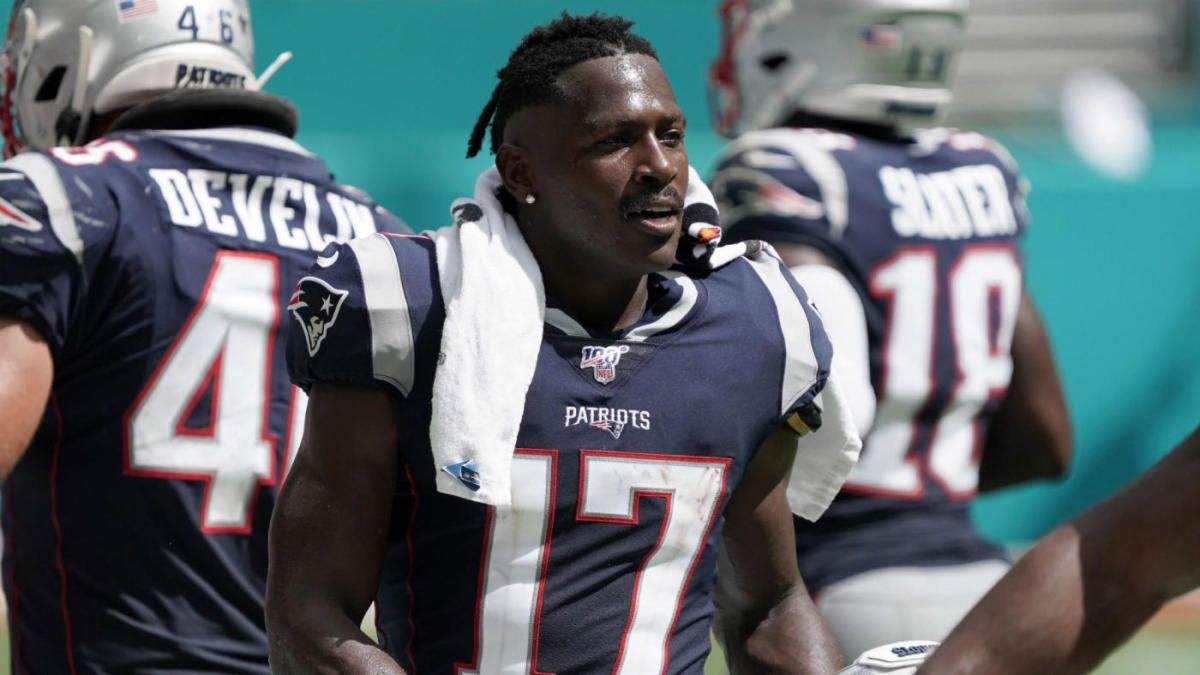 Tom Brady's post-game interview after winning a close game Sunday against the Eagles, was the first hint that the team, while 8-1, has some serious offensive gaps to fill. He wasn't happy, regardless of the final score, and is working short-handed right now in the receiver department. He's 42 and getting beat up in games and is lacking the offensive weapons needed to go the distance.

So, it wouldn't be totally farfetched to believe that players on the Patriots see the gap that Brown could fill on offense, and it appears that Kraft could possibly have been the final roadblock to his return. The Patriots are known for taking personnel chances when they can smell a Super Bowl on the horizon, will they do it for AB?