Armie Hammer and Rumer Willis have been spotted around Los Angeles just weeks after her officially announced his split from wife Elizabeth Chambers. The pair looked casual while they walked together, both wearing masks. Hammer and Chambers both recently shared the same message on their Instagram accounts regarding their split. They have been married since 2010 and have two children. 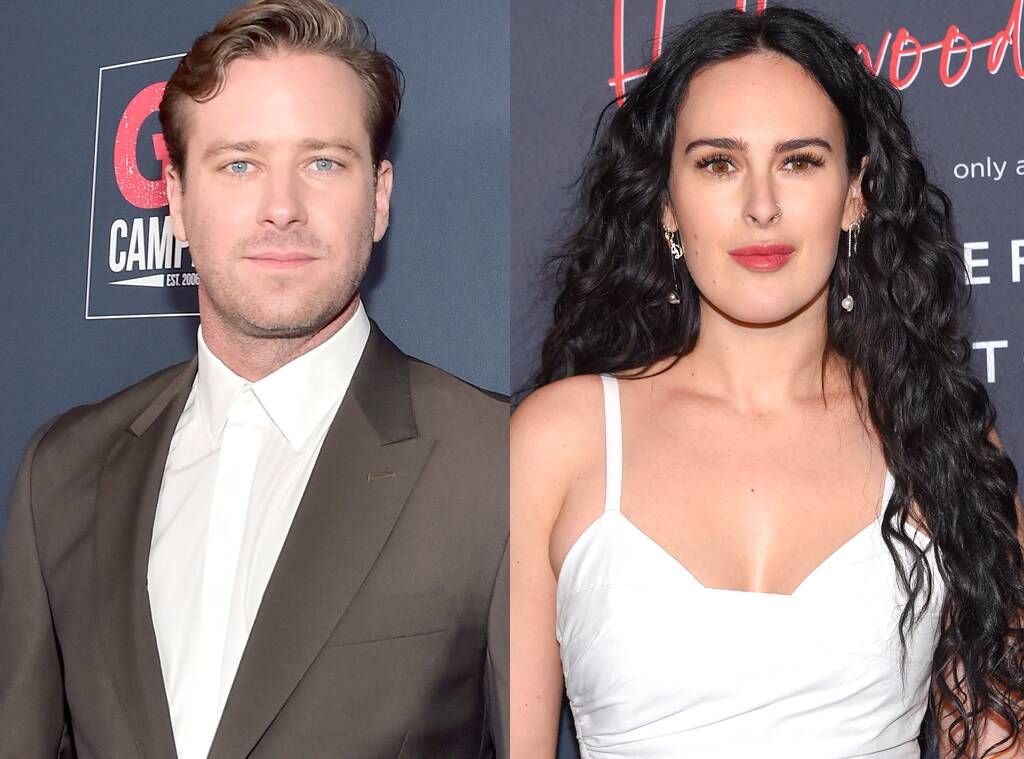 "Thirteen years as best friends, soulmates, partners and then parents. It has been an incredible journey, but together, we’ve decided to turn the page and move on from our marriage," the statement read said. "As we enter into this next chapter, our children and relationship as co-parents and dear friends will remain our priority," their statement said. "We understand this news lends itself to public dialogue, but in the interest of our children and our family, we’re asking for privacy, compassion and love during this time." 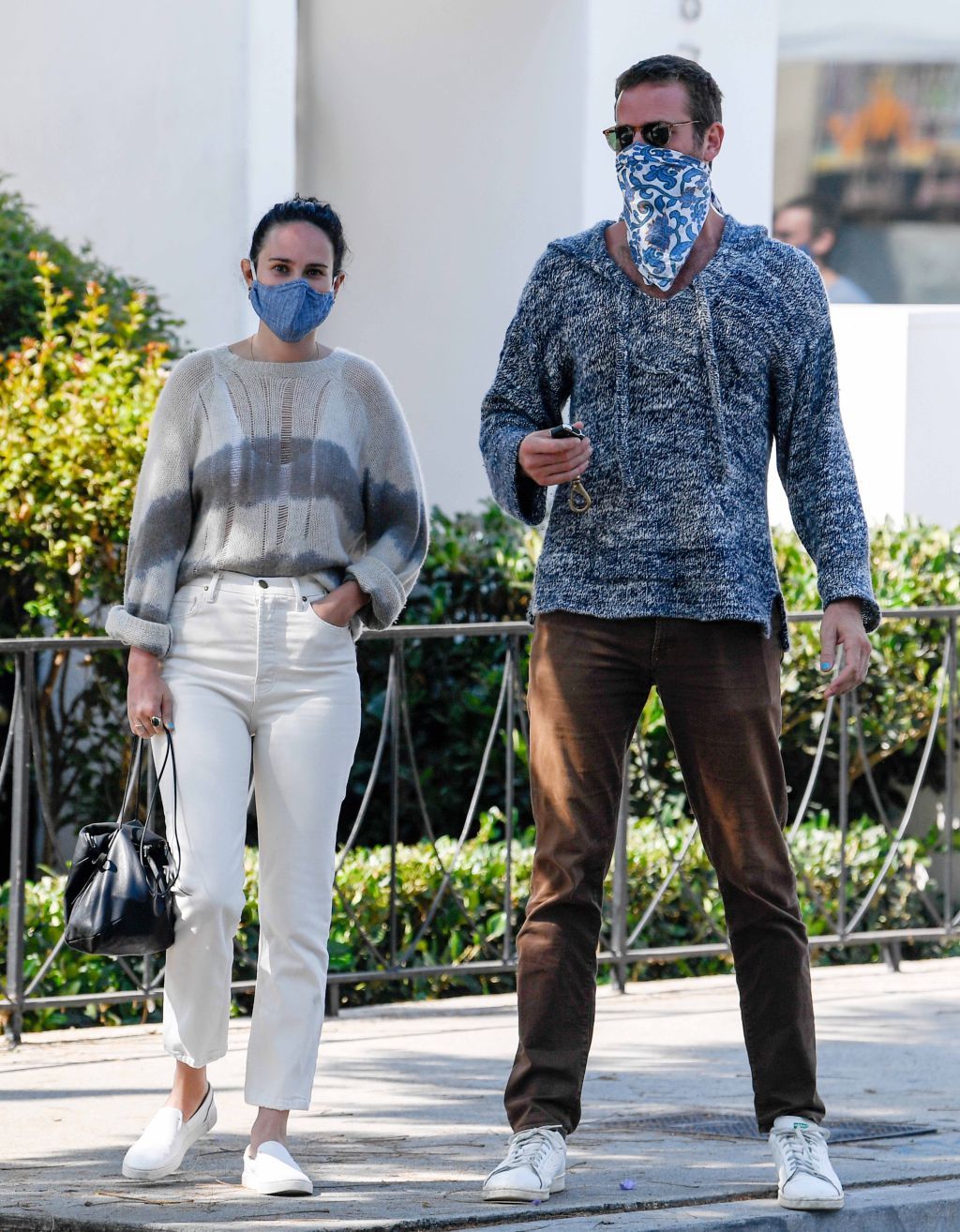 Hammer also revealed that for the last two months he has been staying with a friend and working construction. Chambers has requested primary physical custody, joint legal custody, and spousal support from Hammer in their divorce proceedings. Hammer celebrated his birthday recently but instead posted a thank you to his friend. "This one of my best friends, Ashton. For the last 2 months or so I have lived with Ashton, worked construction with Ashton, and hiked with Ashton every day," Hammer wrote in the caption. "He has been such a good friend (and boss) and has been the most supportive friend anyone could ever ask for. Today might be my birthday, but I just wanna say thank you to @ashtonramsey and say I love you dude."