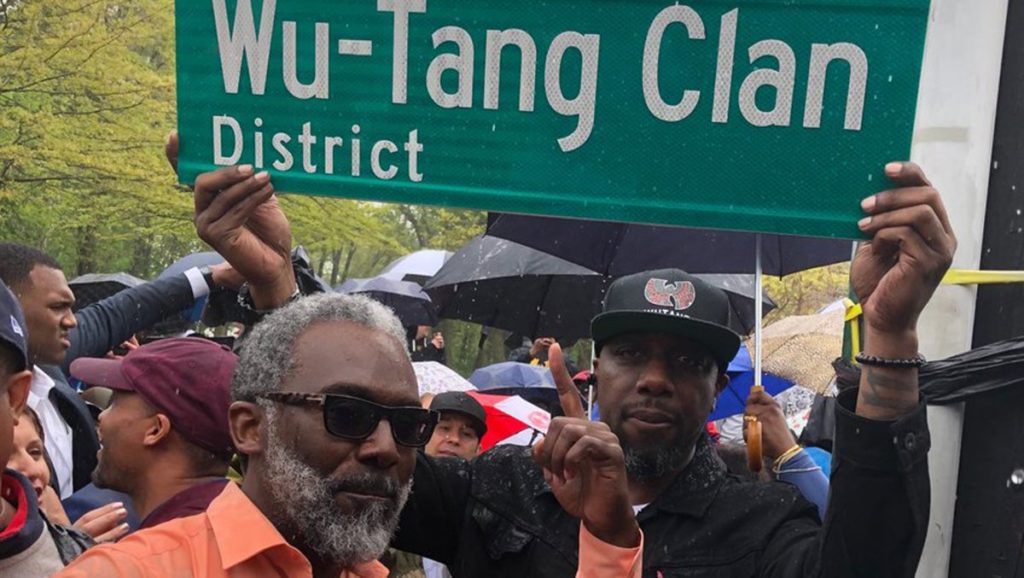 The name change was revealed during a ceremony over the weekend, months after the New York City Council voted unanimously to honor the distinguished hip-hop group for their contributions to both the borough and the community. 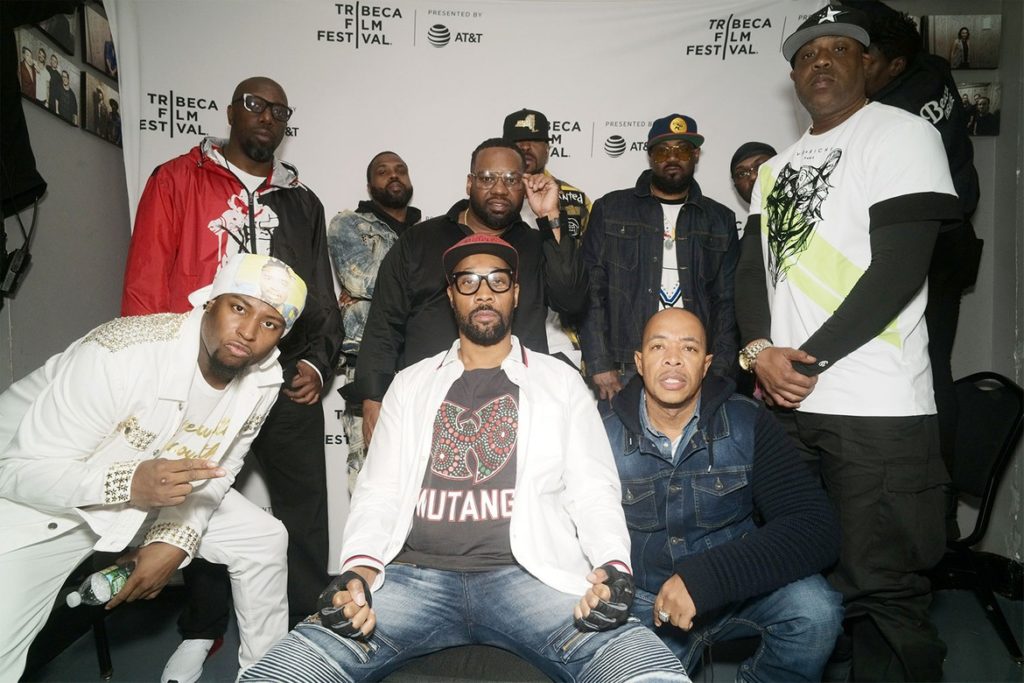 “This is a great day where we have an opportunity to honor our own hometown heroes, the young men who put Staten Island on the map internationally,” said New York City Councilwoman Debi Rose. 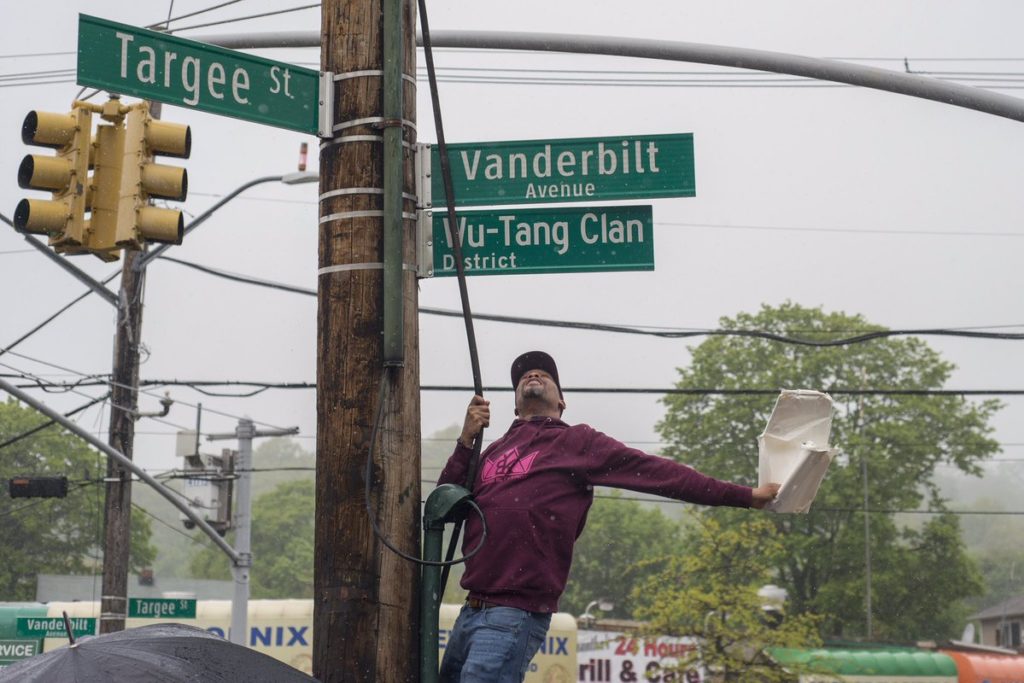 She continued, “They overcame all types of challenges, to not only become rap artist and hip-hop artist but to inspire and challenge the music world.” A number of Wu-Tang Clan members, as well as local lawmakers, attended the celebration on Saturday.