Renowned singer-songwriter Taylor Swift not only came back swinging back with a musical debut featuring the likes of Brendon Urie from Panic! at the Disco, but she has now become a cat mom to one more precious little kitty.

The tiny kitten was revealed in the video for her new song, “ME!” where the singers perform as a couple in the midst of a romantic squabble. Swift chastises Urie for the way he’s speaking to her in front of their “daughters,” Swift’s adult cats Meredith Grey and Olivia Benson. 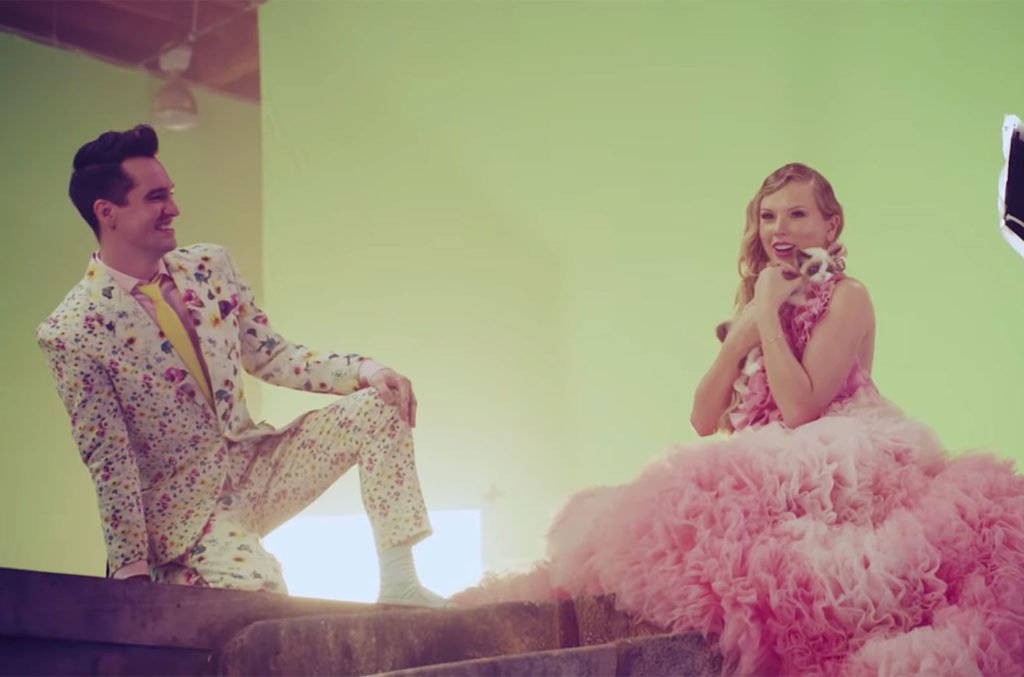 Urie then proceeds to present Swift with flowers and ring, which she rejects. Then, he offers Swift a new kitten, which seems to win her overâ€”both in the music video and in real life. 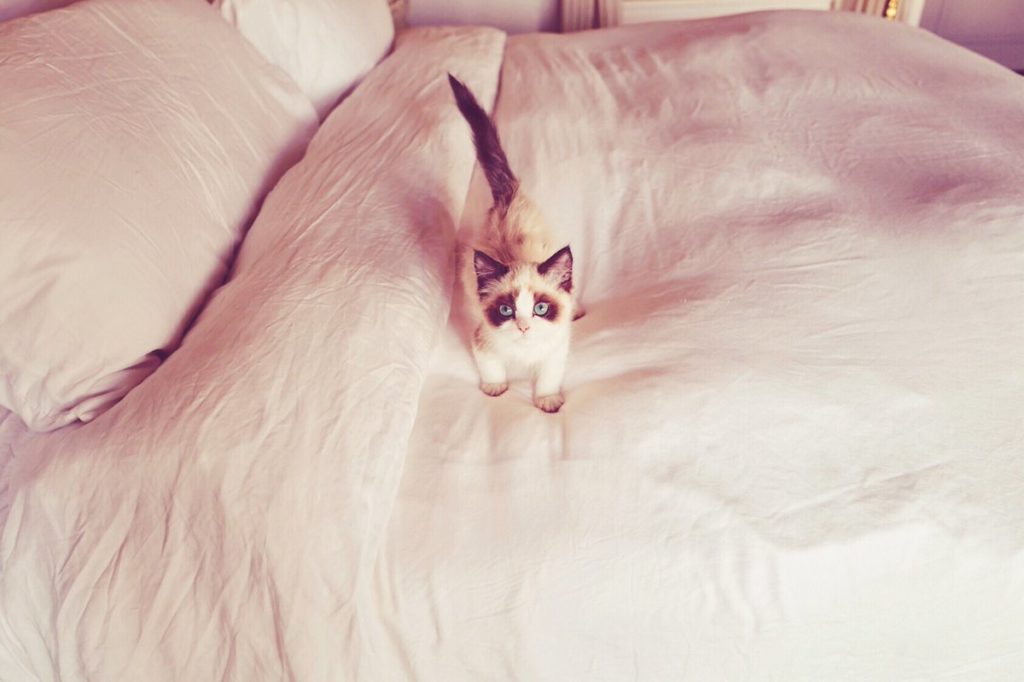 The kitten, Swift’s first male addition to her cat family, is named Benjamin Button. According to Swift, he is a good boy.